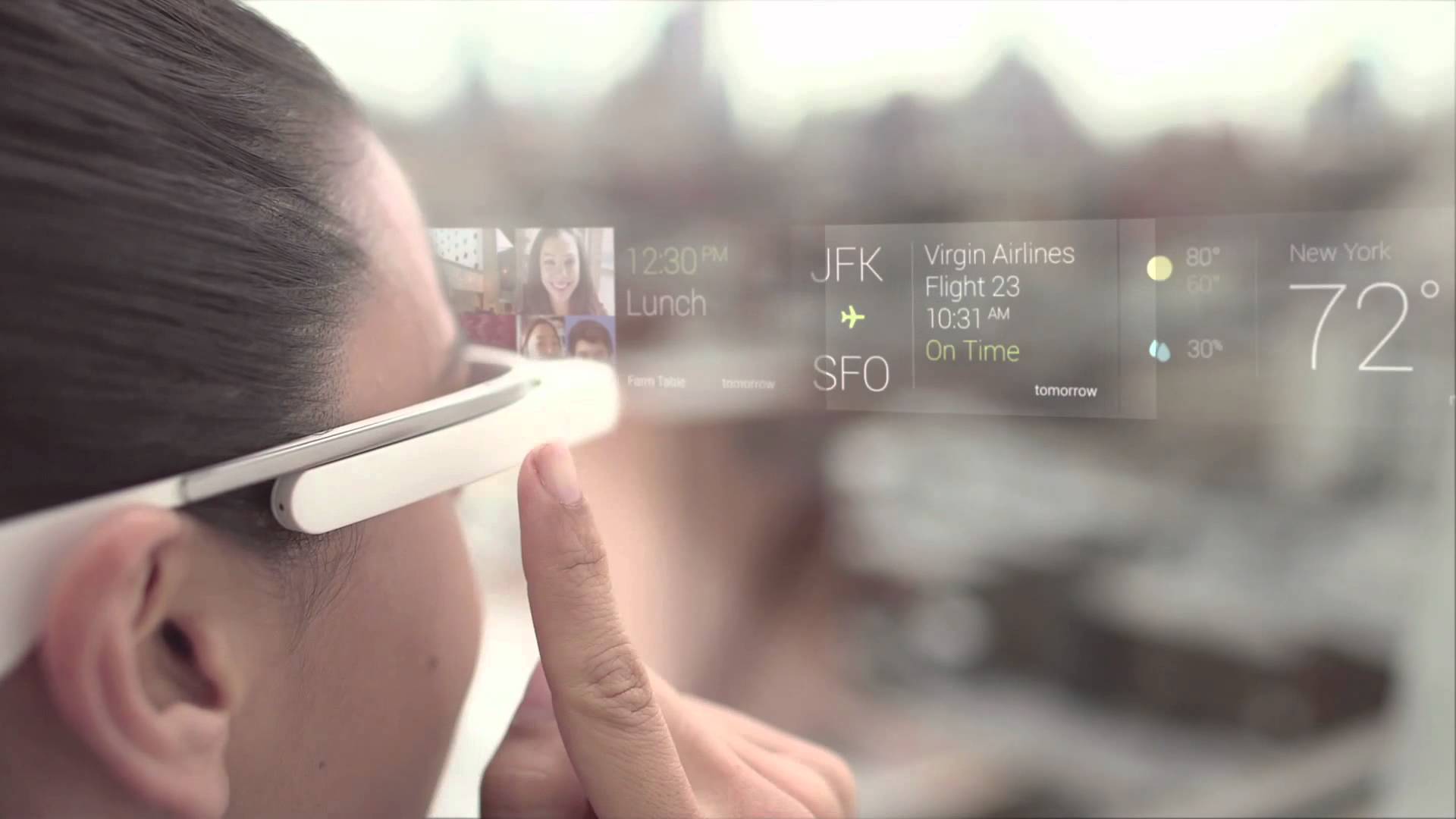 A new report by Bloomberg shares new insight into what Apple reportedly is developing “secretly.” In the report, the publication claims the Cupertino tech giant is currently working on a pair of “smart glasses” possibly powered by augmented reality (AR). These glasses may be some type of Apple-edition Google Glass with finalizations and features that’ll patch up all the flaws and caveats of Glass and other smart glasses that have attempted to make it on the market. In other words, Apple wants to try to be Apple.

Apple Inc. is weighing an expansion into digital glasses, a risky but potentially lucrative area of wearable computing, according to people familiar with the matter.

The way these glasses would work is by connecting to your iPhone wirelessly to display images and information in the field view of the wearable. Personalized content would likely be displayed in order for users to enjoy a more immersive experience, while there’s also a possibility that some type of AR may also be used to show users more content.

While still in an exploration phase, the device would connect wirelessly to iPhones, show images and other information in the wearer’s field of vision, and may use augmented reality, the people said.

It wouldn’t come as a shock if Apple chose to use AR in these glasses since the company has expressed plenty of interest in the technology. CEO Tim Cook has brought up the subject many a time in various interviews, while the tech giant has acquired many AR startups and companies alongside experts in the field and those familiar with the technology. Therefore, a pair of glasses may be the first place where we see the company’s efforts in the field of AR.

Of course, you should always take reports like this with a grain of salt. Even though there’s quite a lot of information shared here, you have to keep in mind that Apple is still “considering” further development of their possibly next wearable. With the failure of Google Glass and other smart glasses not performing fairly so far amongst the public, Apple’s ultimate decision may be negative toward the project. On the other hand, if Apple were to go ahead with the new device, it wouldn’t launch at least until 2018. This would be the minimum time required in order to get the design just right and production partners bonded, however it’s likely we’d have to wait longer than this somewhat short time span.

Nevertheless, the question now rises: would you use a pair of smart glasses built by Apple? Let us know in the comments!