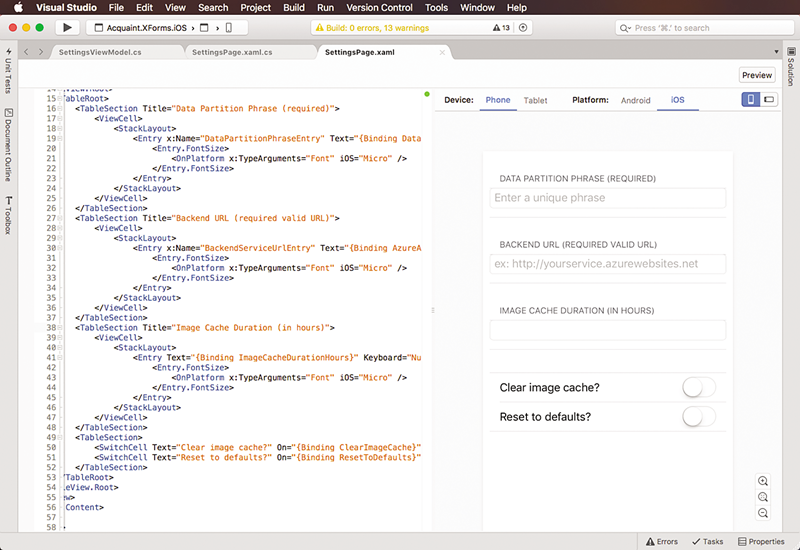 Microsoft today published a blog post sharing the news that Visual Studio, the company’s coding utility used for creating a variety of apps, was coming to the Mac for those who “need or want to use macOS.” However, it looks like the tech giant made a mistake and accidentally published this post too early.

But how do we know it was published too early? Well, in just enough time for Google to cache the post, Microsoft took it down so it wouldn’t be visible any longer on their site. This indicates that someone slipped up inside their team and the news wasn’t supposed to be shared as of yet.

It’s also indicated that the news broke too early by the fact that Microsoft says in their post, “At Connect(); in November, Microsoft is launching a preview of Visual Studio for Mac.” Microsoft’s Connect(); event isn’t scheduled to begin until this Wednesday to Friday, November 14th to the 16th. Therefore, it looks like the company pushed a button not meant to be pressed for at least another two days or so.

Nevertheless, even though the news broke too early, we still have plenty of information regarding Visual Studio for Mac. For starters, it’s based on the development platform Xamarin Studio, supports the C# and F# languages, and even allows users to code for iOS, Android, and the Mac all from within the editor (of course, Windows apps can also be programmed). Previously, interested developers have had to rely on the likes of Windows and Microsoft’s ecosystem in order to use Visual Studio, however it looks like MS is really pushing their cross-platform availability when it comes to this announcement.

You can read a little more about the background of Visual Studio for Mac below.

Below the surface, Visual Studio for Mac also has a lot in common with its siblings in the Visual Studio family. Its IntelliSense and refactoring use the Roslyn Compiler Platform; its project system and build engine use MSBuild; and its source editor supports TextMate bundles. It uses the same debugger engines for Xamarin and .NET Core apps, and the same designers for Xamarin.iOS and Xamarin.Android.

Compatibility is a key focus of Visual Studio for Mac. Although it’s a new product and doesn’t support all of the Visual Studio project types, for those it does have in common it uses the same MSBuild solution and project format. If you have team members on macOS and Windows, or switch between the two OSes yourself, you can seamlessly share your projects across platforms. There’s no need for any conversion or migration.

As of now, Visual Studio for Mac’s preview isn’t currently live, however expect it to become available in the coming days as we experience Connect(); November 2016.