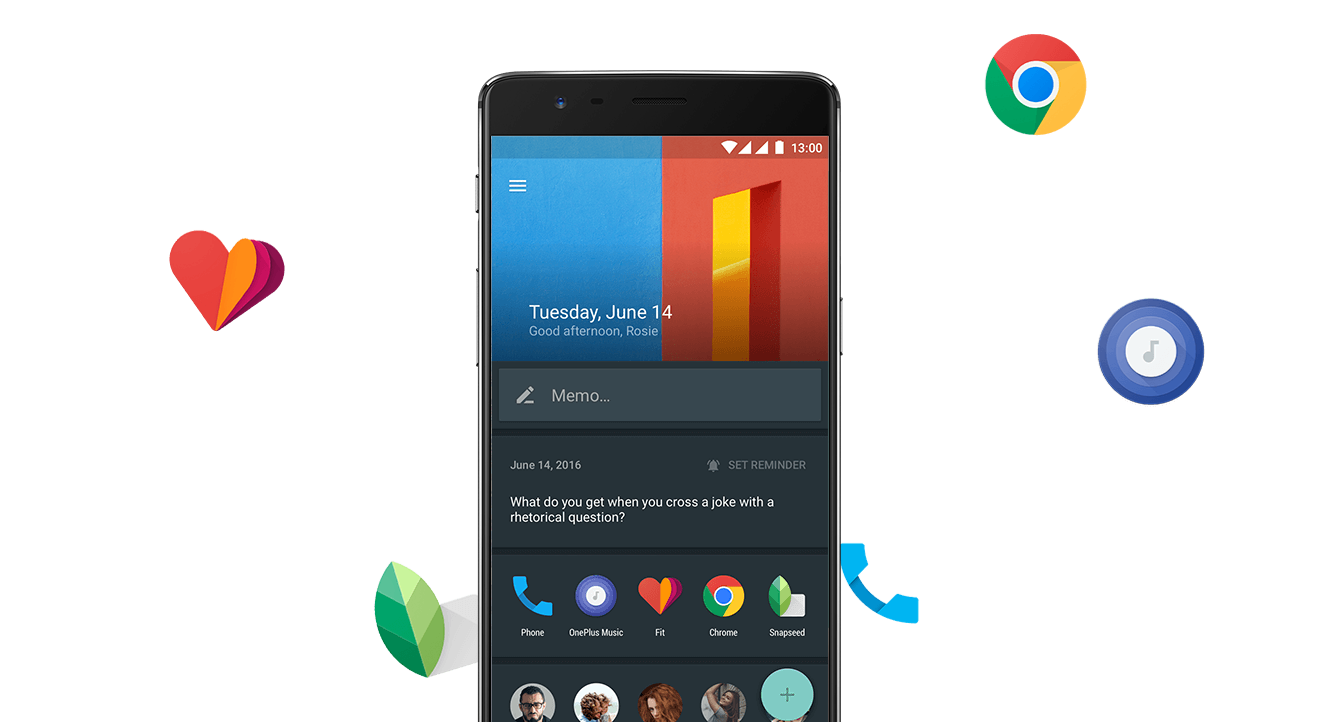 The OnePlus 3 is Getting Android Nougat

Speaking to the publication, Brian Yoon, head of software at OnePlus, confirmed that a new community build of Nougat for the 3 would be released some time this month. This will kick off the beta testing process for Android 7.0 on OnePlus’ most recent flagship. Once the software is stable enough, OnePlus says they’ll roll out an over-the-air update to all OnePlus 3 users with Nougat on board by the end of the year. Of course, this could mean December 1st or December 31st at 11:59PM, but with OnePlus’ reputation of super slow software updates, I’d bet on the latter. Of course, with the company’s recent merge of software departments (meaning resources can be worked on more often and productivity can be increased), future OS updates may roll out quicker than before. Nevertheless, I wouldn’t bet on anything just yet.

It’s worth noting that Yoon also said the OnePlus 2 will receive Nougat at some point, however a timeframe hasn’t been given as of yet.