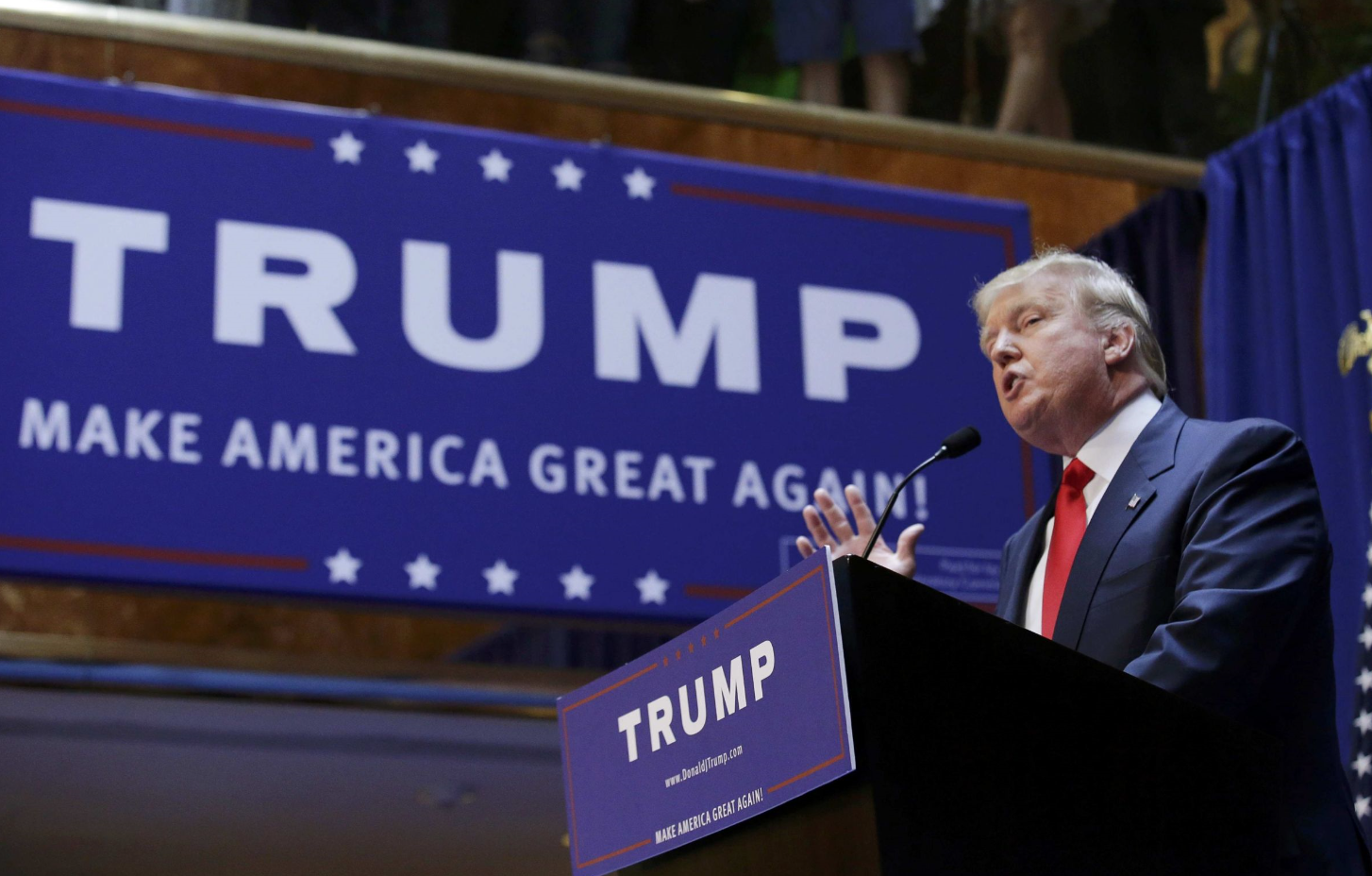 Author’s note: We are by no means biased against either Trump or Clinton let alone being a Republican or Democrat. MBEDDED hasn’t endorsed either candidate for president of the USA. Please take this into consideration as you read this article.

The news broke around 2:50AM this morning that Donald Trump, the multi-billion dollar businessman turned Republican nominee for president of the USA, had been elected after roughly 18 months of vigorous campaigning, plenty of scandals, and announcements about what he’d do if elected to change and (hopefully) better America. No doubt did this announcement come as a shock to all since a majority of the media covering Decision 2016 believed that thanks to Trump’s history on the campaign trail and recent headlines that were nonetheless disturbing at times, Hillary Clinton would ultimately win in the end and become the first female president of the United States. However, this obviously didn’t happen and instead we have a man who has had no political experience whatsoever and has defied all odds and exceeded expectations to take claim of the White House starting January 20th, 2017. Clearly, not everyone will agree with the results from this year’s election and probably have a few feelings about it to share with others. Hence, here’s how Twitter, the platform where Trump tended to reach out to when he needed to express himself, is reacting to The Donald becoming president-elect.

We’re seeing a lot of positive tweets about Donald Trump becoming president of the USA via the news feed President-Elect Trump over on Twitter. The first tweet we’ll quote here is Trump’s own which he sent out a few hours after he was declared president-elect.

Such a beautiful and important evening! The forgotten man and woman will never be forgotten again. We will all come together as never before

Up next are some tweets from supporters who have a word of congratulations for The Donald.

” Congratulate President-elect Trump We must all continue striving toward our written vision to maintain walking in light.

We now have a new President-elect Trump

The race baiting time is over
Lets just be Americans now

Things will be alright w #TrumpPresident

It’s not about racism, but being fed-up.

WHAT A DIFFERENCE A DAY MAKES

My heart no longer troubled

Congratulations to President Elect Trump. We the people the basket full of “deplorables” took back our country. My condolences to the media

“President-elect Trump” We the people have taken back Washington – TY President Trump for hanging in there for us!!

President-elect Trump shattered the glass ceiling for #WWE Hall of Famers to be President. Let me be the first to say – Koko B. Ware 2020!

Today signals a beginning, an opportunity 4 our President=Elect Trump to make America a “UNITED” States. Let’s be together to make it great!

In addition, here’s a tweet by a strong Clinton competitor by the name of Mark Cuban who seems to be on the Trump Train (at least to some extent).

We all need to give President-Elect Trump a chance. Support the good. Lobby against what we disagree on. No one is bigger than us all

Overall, the response to Trump winning the election has come up pretty positive amongst his supporters. Of course, you couldn’t expect much more from followers of his (or those who have cheered Clinton on, for that matter), but this the reaction nevertheless.

Unsurprisingly, there’s a large amount of negative tweets about Trump claiming the seat in the Oval Office, possibly more than the amount of positive tweets across the web. Found both in the #TrumpPresident and #ImStillWithHer hashtags, these tweets tend to get rather graphic at times and therefore won’t be embedded here. Of course, you can click on their respective links above to see more if you so desire.

In 2011 trump said ” all the Americans are idiots ” now they proved it. #TrumpPresident #SiTrumpFueraColombiano #HesNotMyPresident

I’m happy I don’t live in America, but this will affect the whole world, I’m afraid.. #HesNotMyPresident #TrumpPresident

I am so disgusted with this country. I am scared for the future of woman, POC, and LBTQA #TrumpPresident #NotMyPresident

I cannot and will never understand how people could willingly vote for someone like Trump. #NotMyPresident #ImStillWithHer

i will never, ever support trump. he is #NotMyPresident and i will disrespect him for as long as he is the president. #ImStillWithHer

[In case you’re wondering, yes, there’s both positive and negative tweets about Melania Trump (a.k.a. the First Lady of the US), however we won’t feature them here as a vast majority of them are extremely graphic. Click here to view them instead.]

So yes, there’s definitely plenty of critisism over Trump becoming president from both people living in the US and those who are in other parts of the world. A majority of these tweets concern what the situation will be for women and LGBTQ community members in the future, while those of various races are also concerned about their future here in the States. We’ve heard Trump say plenty of things regarding these matters, but only time will tell as to whether The Donald will follow up on them while in office for the next four years. Nevertheless, even though Clinton lost, it looks like her following remains pretty strong.

While the reaction over on Twitter seems to be a mixed bag of positive and negative opinions, Trump as president will have a lot to do and plenty of work to complete over the course of 48 months whether for better or worse. As American citizens, we’re all in this together, so let’s just take one day at a time.

For more reactions from the biggest names in media, click here.