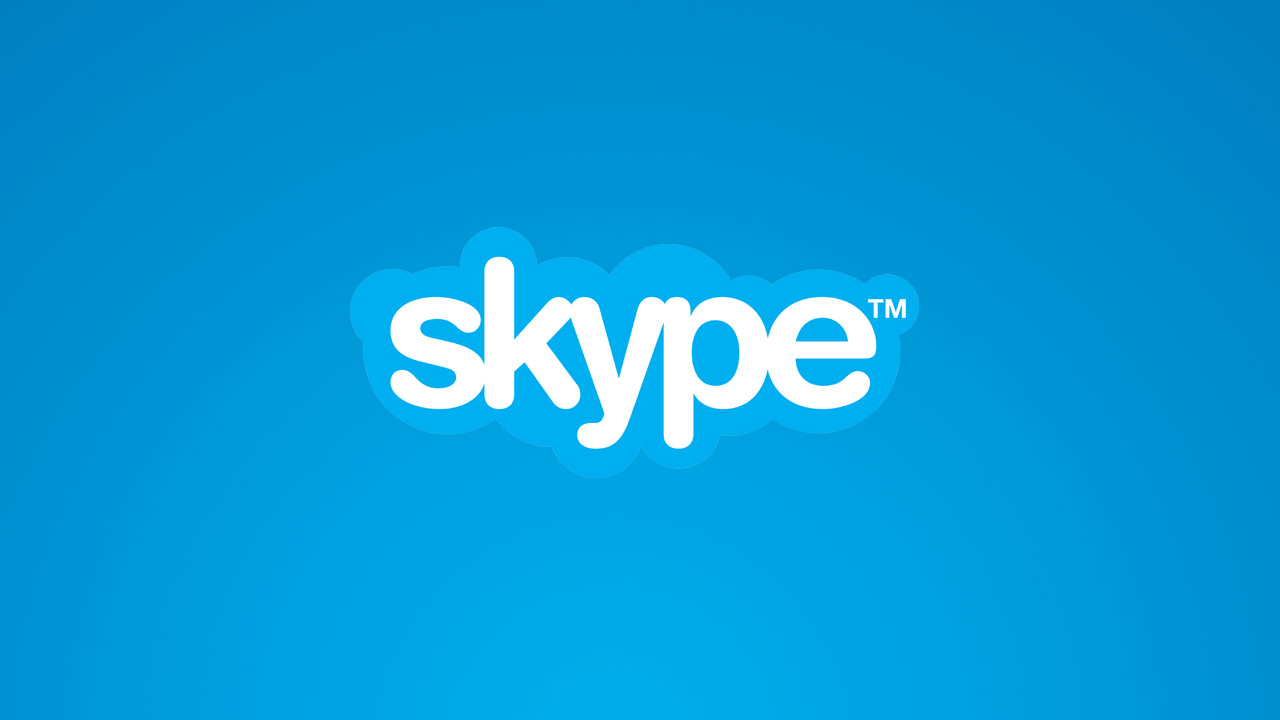 You Can Now Beta Test Skype on iOS, Android, and Mac

Microsoft has expanded their beta testing efforts to other platforms other than Windows when it comes to the highly popular video chatting service Skype. Starting today, anyone interested can sign up for and download a beta version of the hit communications platform to their iOS, Android, or Mac device and begin receiving the latest upcoming features and fixes first. In return, you’re asked to send your feedback about the apps to help further development, but that’s a small price to pay for getting the latest and greatest features before everyone else.

Over on Skype’s official forum, the platform highlights the perks you’ll receive by becoming a Skype Insider (in other words, a Skype beta tester). Here’s the full list.

There’s also already new features and changes made to the Mac version of Skype including emoticon search and tweaks to call forwarding and voicemail. For iOS and Android users, there’s just some bug fixes so far, but you’ll probably see new features hit your device soon.

Regarding Windows users, nothing’s happening. Microsoft still requires you to opt into the Windows Insider Program to become a Skype Insider, so if you’re interested in only testing Skype and not full-fledged Windows, you’re out of luck.

If you wanna register to become a Skype Insider, click here.