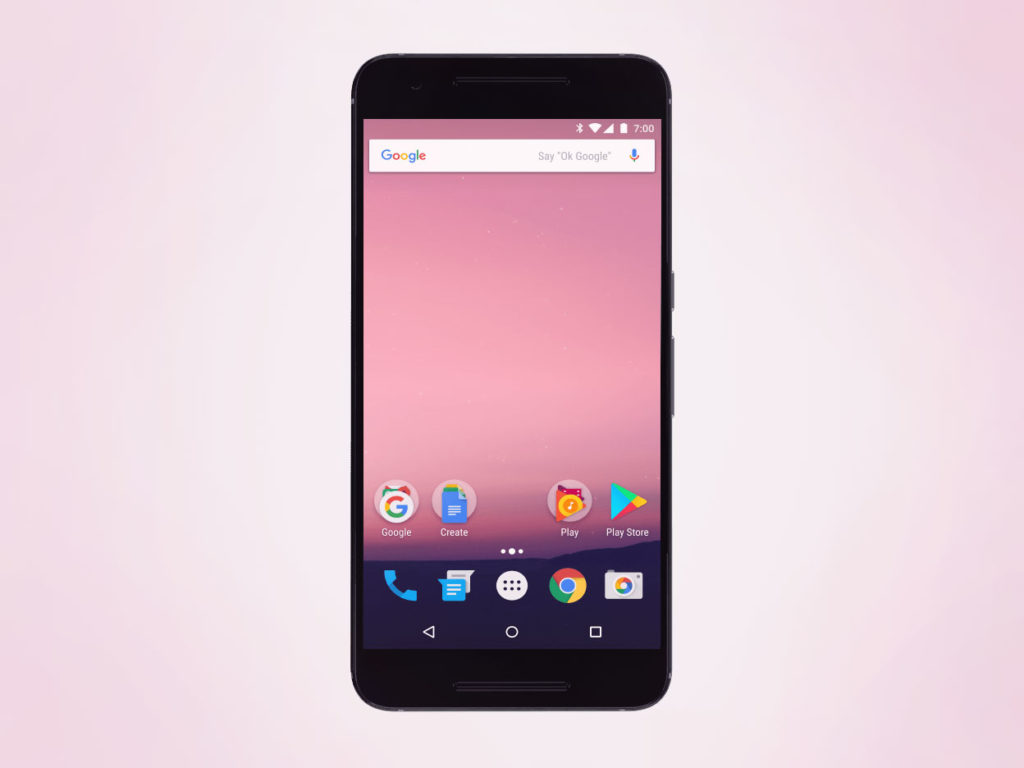 Google today begun rolling outrolling out the November security patches for 2016 via both over the air (OTA) and factory images. In total, two patches are being released this month, with one labeled 2016-11-01 and the other 2016-11-05. There’s also a patch rolling out called a supplemental patch since it fixes bugs and security flaws in only a number of devices. This patch is labeled 2016-11-06.

This month, there’s a total of 48 bugs and security flaws fixed between all three patches. The most severe bugs fixed in November’s patches are one where code could execute on a device and damage Google’s Mediaserver, with the other doing the same thing except instead affecting Qualcomm hardware, a brand commonly found in smartphones nowadays. Also this month comes the inclusion of Google’s latest hardware in the security patch game: Pixel and Pixel XL. Each device will receive the update(s) alongside past Nexus products, with Verizon-based Pixels also getting the patches in a timely fashion (meaning now).

If you’d like to get your hands on the factory images of the November security patch in case your bad at waiting, click here. For all of you who don’t like flashing stuff to your phone or tablet, you’ve got about a weeks wait in front of you before you receive the latest patch.