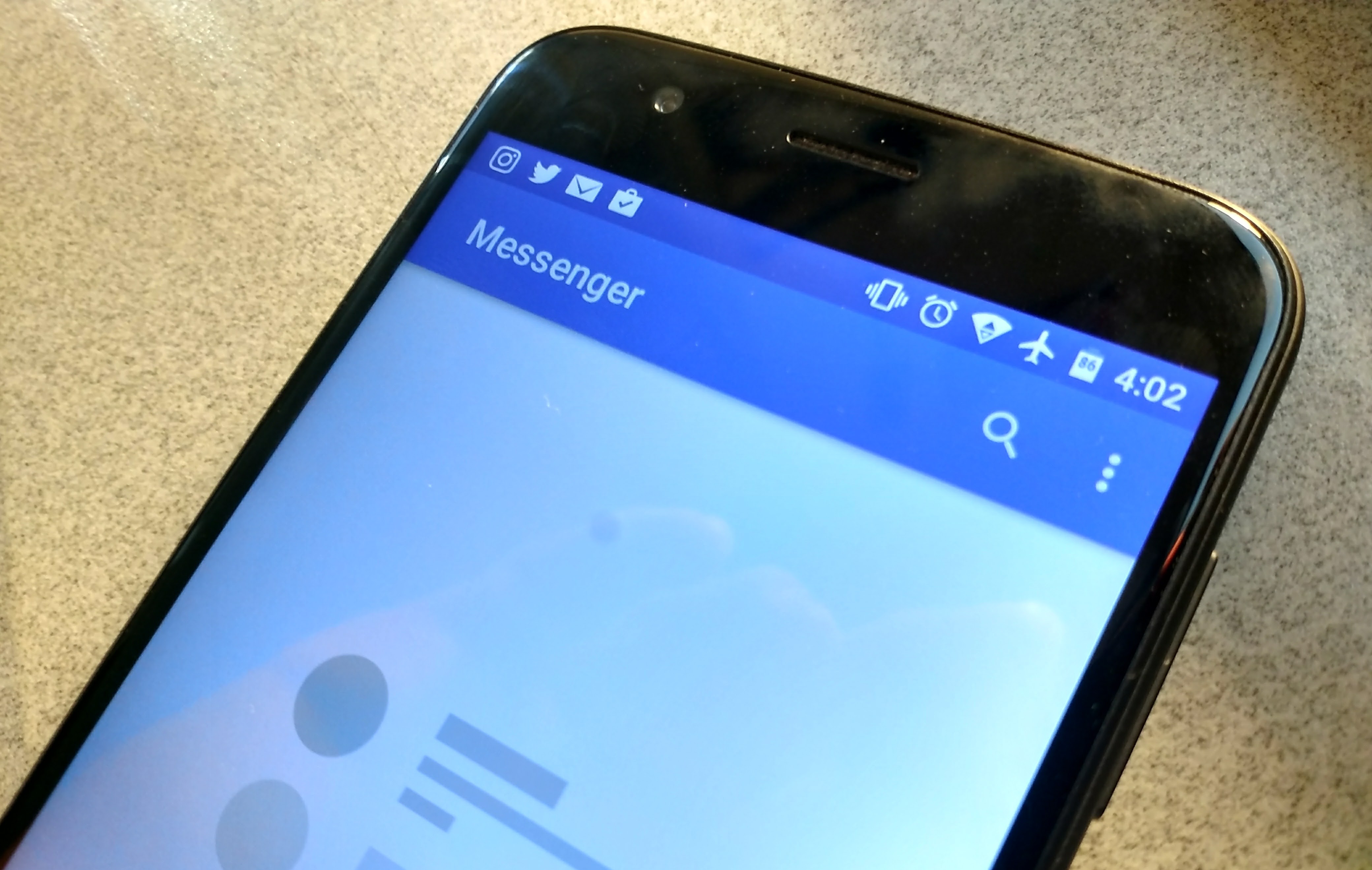 Ah texting: the main communication method used by basically every person with a smartphone whether it be a cheap pre-paid LG or high-end Samsung. We’ve all used the SMS standard to send and receive images, videos, links, and more for a number of years, and while that’s usually good enough in most cases, it looks like this method is about to be taken to the next level thanks to RCS.

In case you weren’t aware, RCS is basically an upgraded version of SMS and offers greater capabilities over the latter. For instance, Rich Communication Services gets rid of the old 160 character limit in standard texts, adds high-quality picture and video sharing up to 10MB in size, allows users to see when the other end is typing a message, and speeds the entire experience up significantly. Overall, it’s a worthy upgrade over standard SMS, and it’s finally making its way to phones via Google in the form of Android and Sprint.

As per a blog post, Google has announced that their efforts to get RCS messaging out to the public are finally paying off with Sprint jumping in to begin offering the new texting standard on “select LG and Nexus phones” this year via a software update while all supported phones on the carrier’s network will get the feature next year. Google’s recently refreshed Messenger app supports the new RCS protocol by default, so this is a good reason for Sprint to feature this app as the default texting solution for all users (thank God!).

Based on the Jibe cloud platform, Google’s method of sending and receiving RCS texts takes things to a greater level and allows for a more enjoyable experience. Since it supports the “Universal Port,” users not currently granted with the capabilities of RCS will still be able to send messages to those who are and vice versa. If you’re on AT&T or T-Mobile, you’ve had RCS messaging for a little while, but Google’s method of communicating this way hasn’t come into play and you’ve had to resort to using the carriers’ default, super ugly and unpleasant texting solutions. With Jibe, more and more users with RCS enabled will be able to simply download Google’s Messenger app and start texting with more speed and capabilities. All in all, with all the work Google’s put into Jibe and the time spent doing so, I think it’ll serve as a worthy upgrade over the standard SMS format, but there’s of course no way of telling until real-world tests are conducted.

Google notes that more partners will be announced in the “coming months,” but that could either mean in December 2016 or December 2018 thanks to the company’s track record. Nevertheless, we’ll follow up once more information is provided.