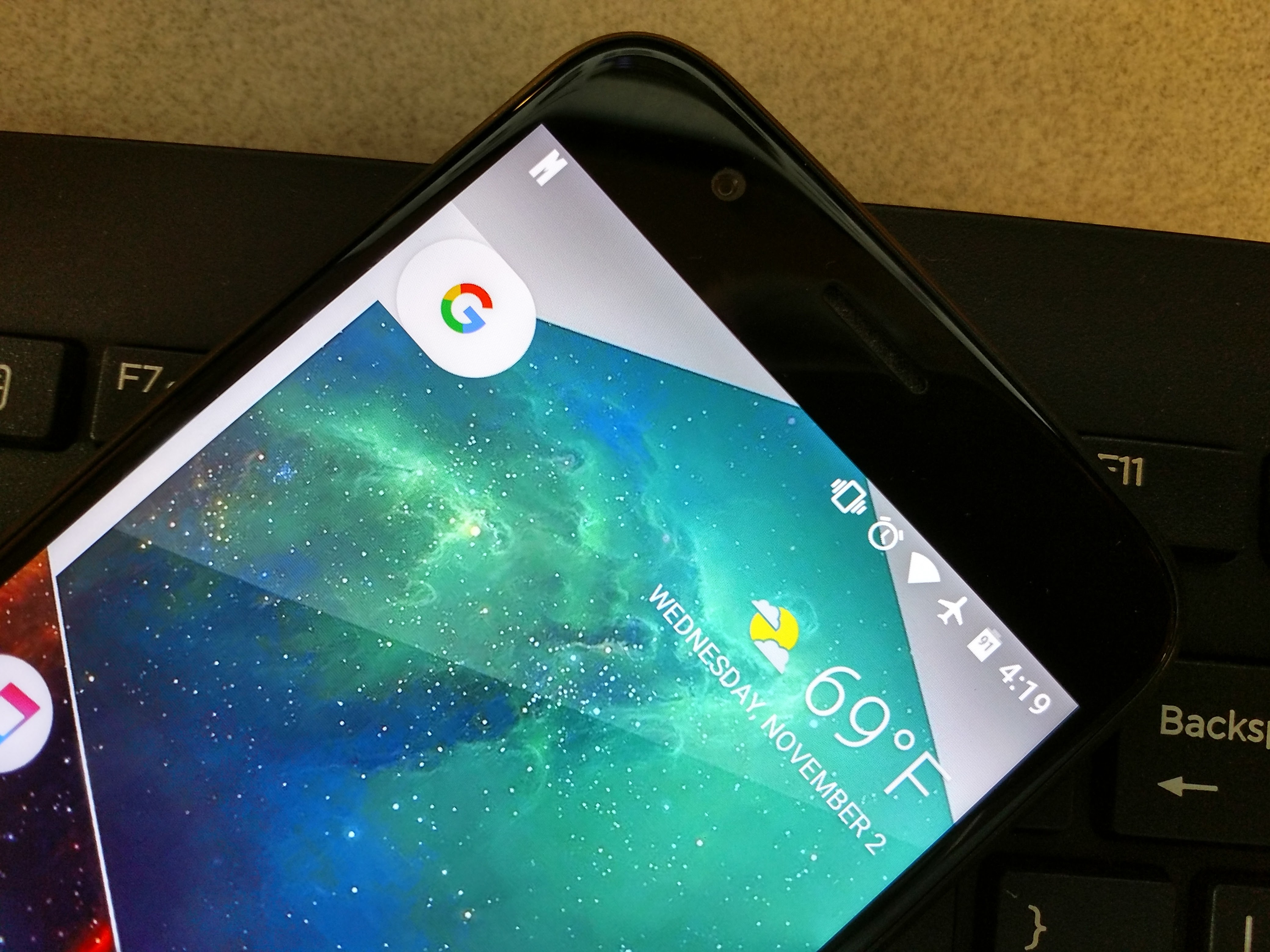 Google is Redesigning the Search Widget

In a new report by Android Police, it’s been made known that Google is totally redesigning their current Android home screen search widget with an appearance that closely resembles the look of the Google “pill” widget permanently mounted to the top of the Pixel Launcher. In the report, the publication sites tipsters who have noticed the change on their own devices. For now, it seems that the company is only testing the redesign, but I wouldn’t be surprised if we saw this change in the coming weeks if not days.

Currently, it looks like users who manually place the search widget on their home screen are seeing the change, while the widget atop all the icons on the Google Now Launcher is currently the same. If we notice the new widget on one of our devices, we’ll be sure to let you know.

Are you a fan of this new search widget?