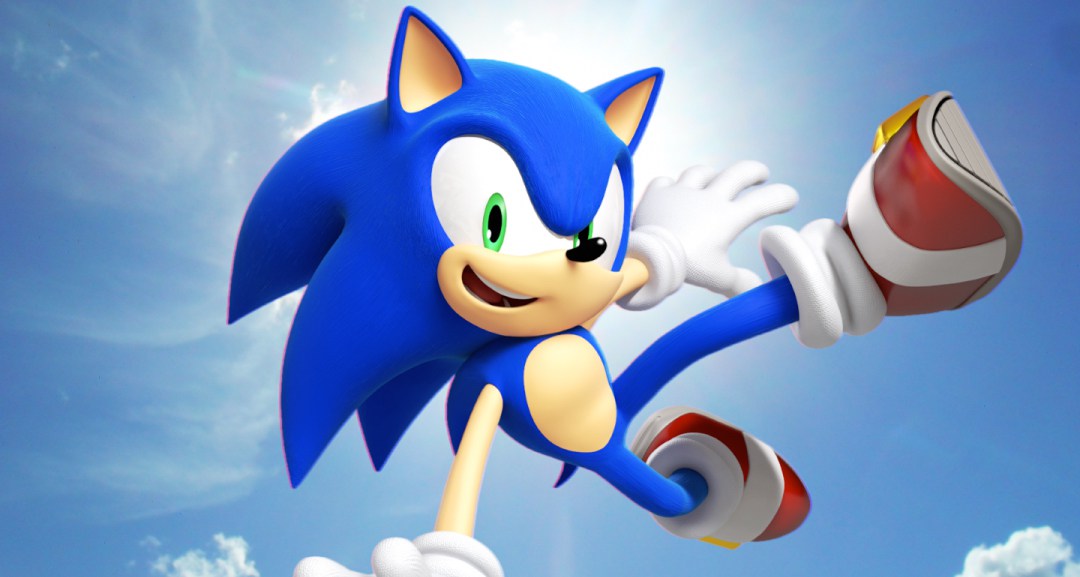 Tim Miller Left Deadpool 2 for a Sonic the Hedgehog Film

Remember Tim Miller? He’s a pretty famous director and owes a majority of his career to the smash-hit R-rated Marvel flick Deadpool. Since this film did so well, it was assumed Miller would return to direct the sequel that had been previously confirmed. This, unfortunately, wasn’t the case as a report came out confirming the director left the upcoming Merc with a Mouth sequel. It was said that his reason behind leaving was “creative differences” between him and Ryan Reynolds, Deadpool himself. The report claimed he was moving on to direct a new film called Influx, however it now appears that another project has caught his interest so much, he’s assigned to it. This project is a live-action Sonic the Hedgehog film.

Hold your judgement until the end, please.

Oh, and pick your jaw up off the floor. A bug could fly in there…

Anyway, according to Engadget, Miller has been signed to produce the upcoming “live-action and animation hybrid” film based on Sonic the Hedgehog, the world-famous video game character. For better or for worse, Miller won’t direct the film and instead Jeff Fowler will step up to fulfill the position. It’ll be interesting to see what both members of the team bring to the film as video game characters don’t have exactly the best track record when it comes to the quality of their movies. Of course, if this case is anything like Deadpool‘s, the audience will laugh at every given moment.

Still, it’s rather odd to see Miller jump from Deadpool 2 to a Sonic film. While it’s unfortunate he’s no longer a part of the former, the latter will be interesting to follow as we get closer to it’s supposedly scheduled 2018 release.