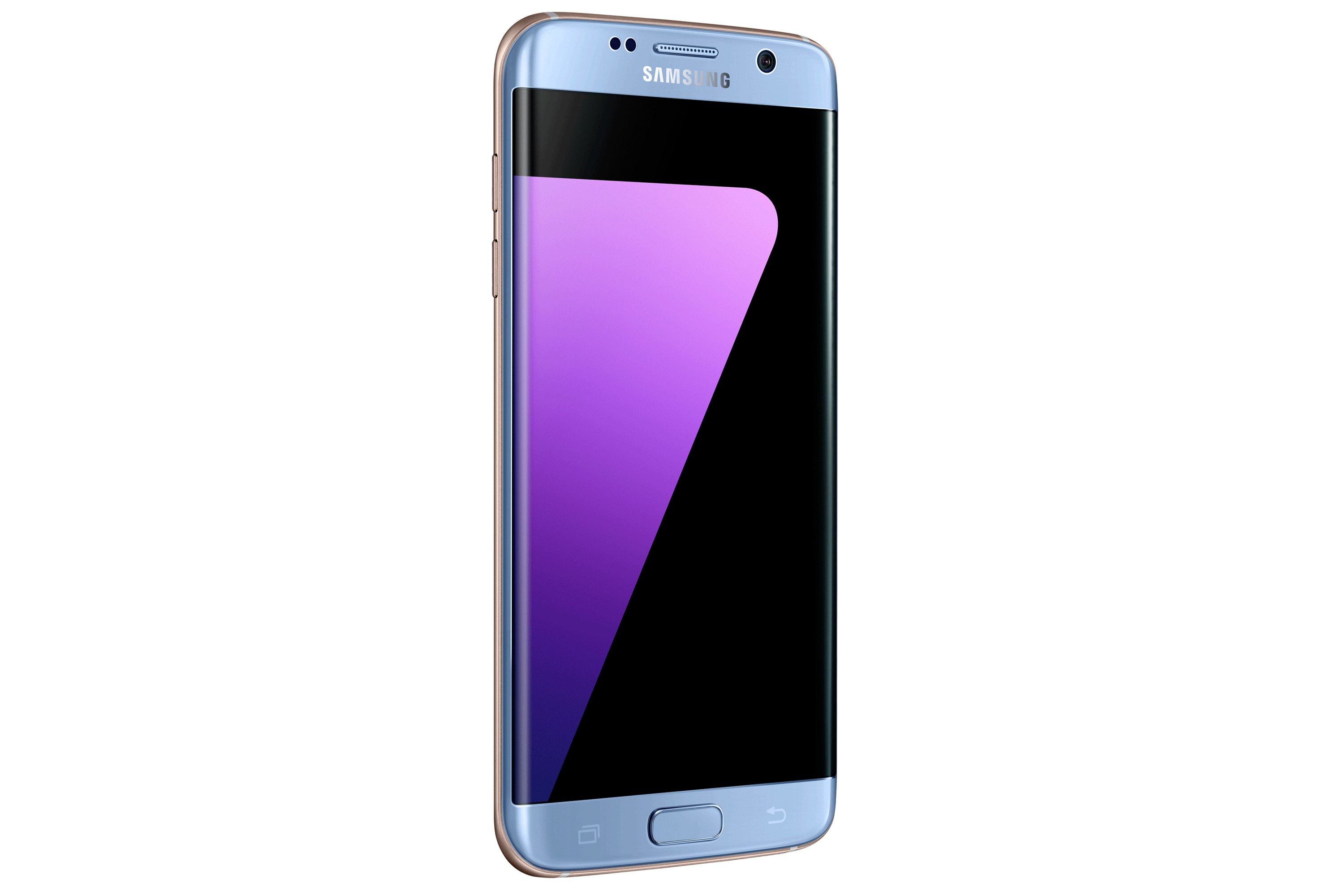 Confirmed: Galaxy S7 Edge in Blue Coral is Coming to the US

Last week, we told you about Samsung’s new Blue Coral Galaxy S7 Edge that was, at the time, exclusively coming to Taiwan and Singapore. Many of you not in these territories likely wanted to get your hands on this variant, but according to Samsung, this wasn’t possible. However, the company has now confirmed in a press release that the Blue Coral shade is officially coming to the S7 Edge and customers can pick the model up in “select markets” starting today.

Samsung Electronics has officially released its sixth color edition of the Galaxy S7 edge: Blue Coral. Starting November 1, the Blue Coral Galaxy S7 edge will be available in selected markets around the globe. Specific availability details will be announced by each market’s wireless providers and regional Samsung offices.

Which carriers will sell the Blue Coral S7 Edge alongside who exactly the retailers will be isn’t know at this time, but we’ll let you when we gain that information. In theory, outlets like Amazon and B&H should sell the handset in its new color scheme, while Samsung will directly sell the variant on their website unlocked.

Regarding US availability, we don’t know when the S7 Edge in its new color will arrive other than “by the end of the year.” Since we’re already in November, we shouldn’t have to wait very long before this time comes. Nevertheless, we’ll follow up once the device does launch in the States.

For reference, this is the same S7 Edge that launched earlier this year. There’s a 5.5-inch QHD SuperAMOLED display with curved edges, a Snapdragon 820 processor, 4GB of RAM, a 12MP camera, Android Marshmallow, 32GB of expandable storage, an IP68 certified rating, and a 3600mAh battery.