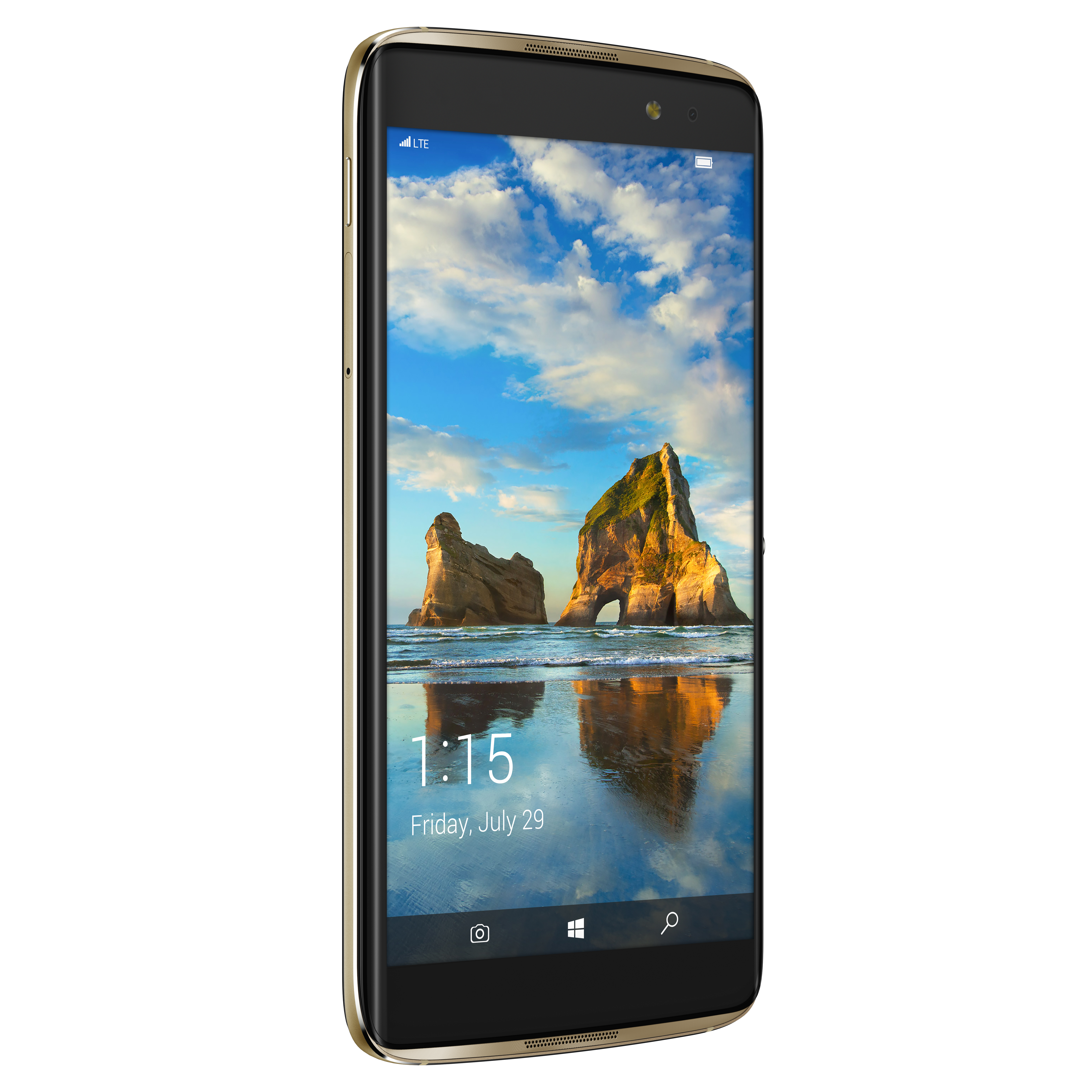 One of the most hyped about smartphones of 2016 is hands down the much rumored Alcatel Idol 4S running Windows 10 Mobile. Plenty of leaks have come out over the past few months, with this one being the most recent (and accurate, we might add), however we now had word from Microsoft themselves that this device is official and arriving on T-Mobile for $469.

If you’re familiar with the Android-powered Idol 4S, you know it has a pretty Alcatel-y design with glass on the front and rear alongside metal sides and rounded corners. This very same design is brought over to the Windows side of the spectrum as the only difference between the Android version and Windows 10 version is the OS. The same design, specs, and components are all present, so don’t think if you buy this Windows model while your friend has the Android model you or your companion will have a better device.

In case you aren’t aware, the Idol 4S with Windows 10 (or Android, for that matter) features a 5.5-inch Full HD AMOLED display, a Snapdragon 820 processor with an Adreno 530 GPU, 4GB of RAM, a pretty massive 64GB of base-line storage which is expandable via microSD card, a 3000mAh battery, a USB-C port for charging and data transfer, a fingerprint sensor and iris scanner for security, and a dual multi-directional speaker. OS wise, we’re looking at Windows 10 Mobile in this case which brings Windows Hello, Cortana, Continuum, and more to this handset.

An interesting feature of this particular Idol 4S is the fact that it’s VR compatible. This makes for the first Microsoft-powered smartphone on the market to date to support this method of interaction with digital content. Since there isn’t much VR content available on Windows 10 Mobile, however, it’s likely a few 3D games and some 360-degree video will be available for user’s enjoyment, but nothing as extensive as something like Google Cardboard’s library. 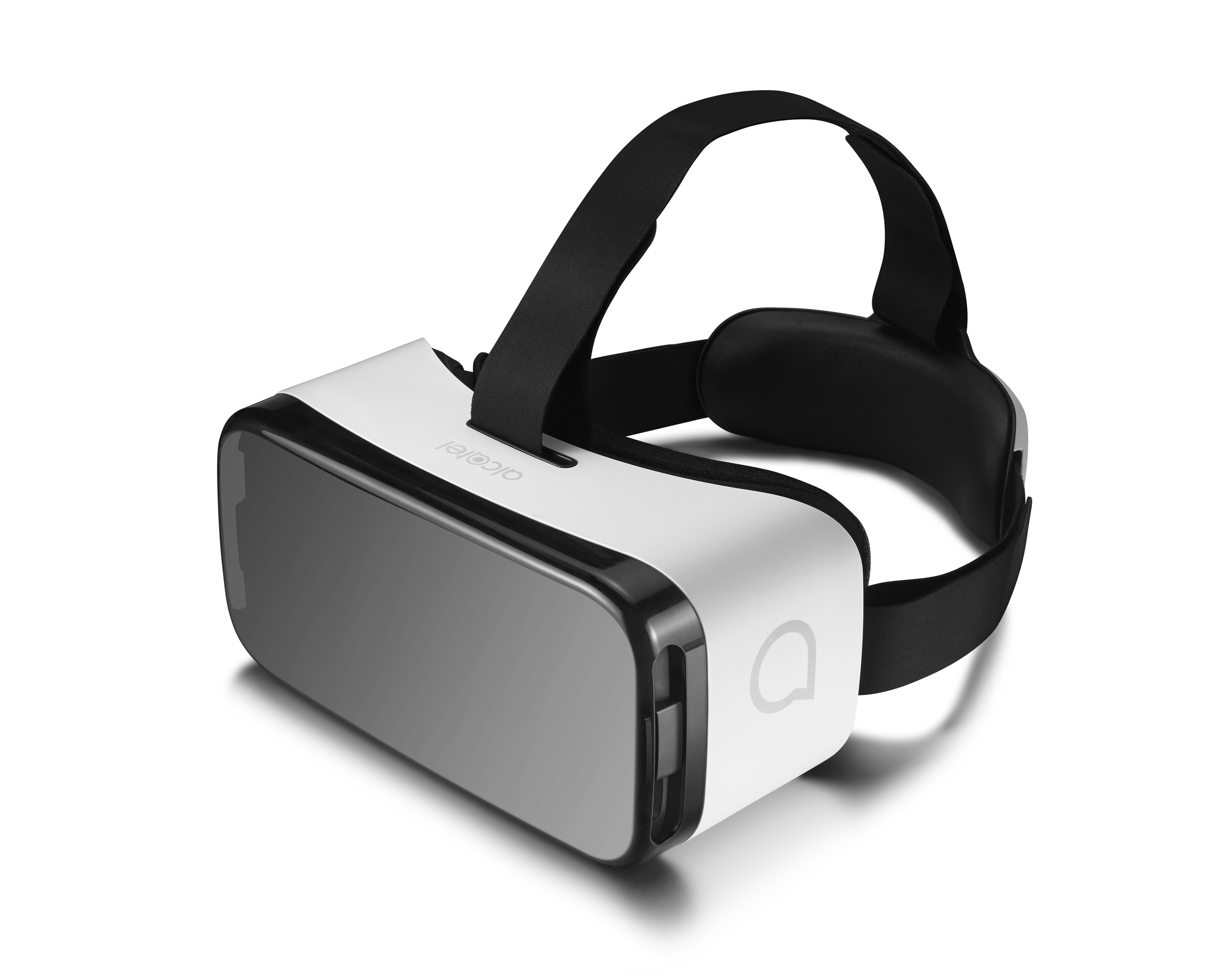 In addition, a free VR headset is bundled with each Idol 4S with Windows 10 so users can begin using the feature immediately.

Pricing for the Idol 4S with Windows 10 stands at one cost customers can buy out immediately or over monthly payments: $469.99. This price is extremely low for a phone of its kind since the HP Elite x3, a phone with very similar specs and no VR compatibility, costs $699 by itself. T-Mobile is currently the exclusive carrier of this handset and will begin selling it on November 10th.