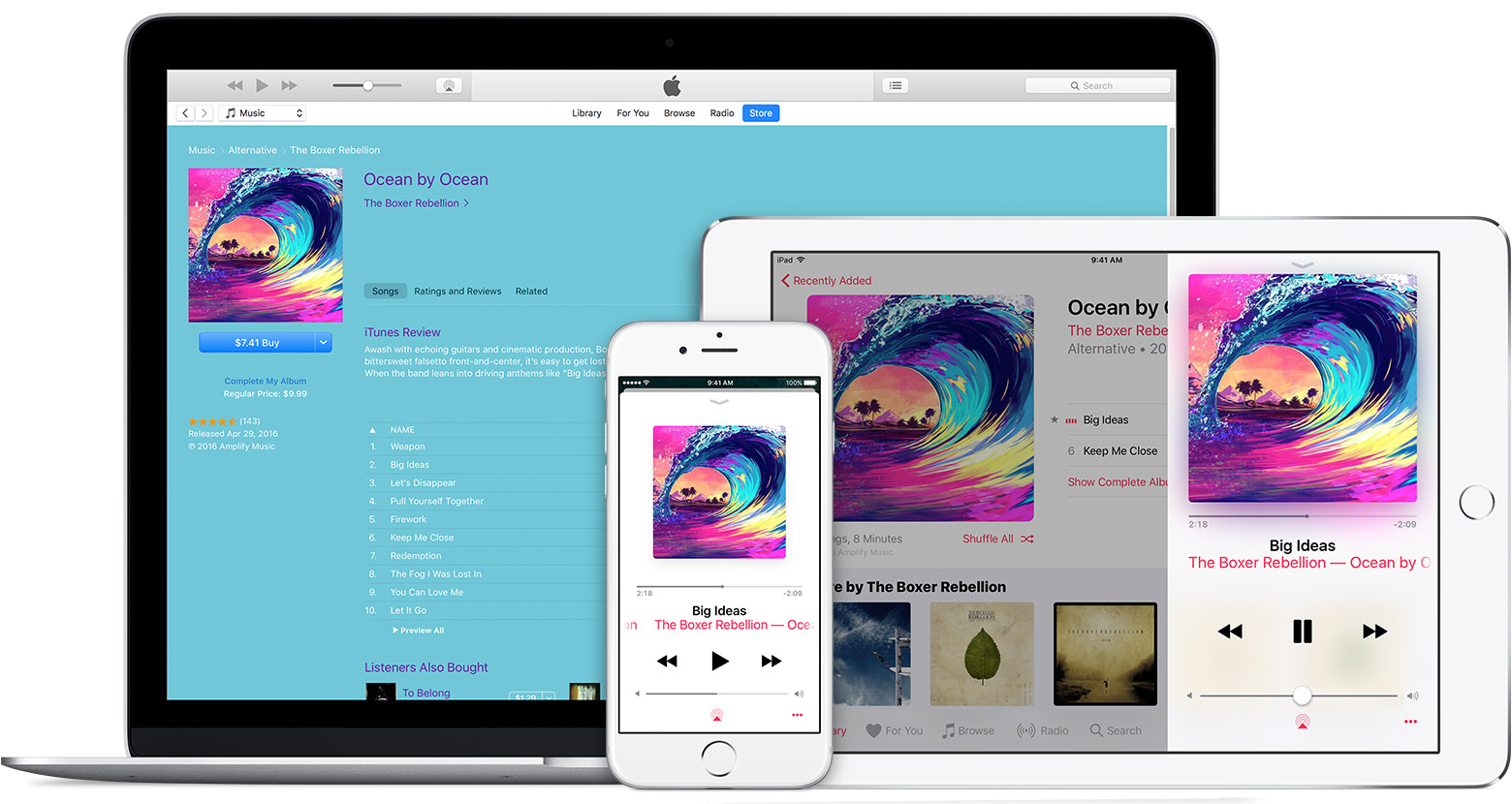 Report: Apple’s Cutting the Cost of Apple Music by $2

Apple’s streaming service Apple Music features the same cost rate as many competitors, coming in at $9.99 per month for one user and $14.99 for a family (or group, for that matter). This pricing isn’t too bad for most people since either of these rates could get you one physical CD at your local Walmart rather the ability to listen to millions of songs on demand. However, it seems that Apple wants to go even lower, likely to compete with the likes of Amazon’s Music Unlimited service who has plans starting at just $3.99. According to Digital Music News, the Cupertino tech giant is considering lowering the price of Apple Music to $7.99 per month for one user and $12.99 for six.

Apple Music may be preparing for a major price drop, according to a pair of sources working closely with the streaming service.  If implemented, the drop could be as much as 20%, which would put the final monthly price below $8.  The change, if implemented, would allow the company to minimize any damage from a seriously undercutting Amazon Music.

According to the publication, this new pricing could be introduced as early as this Christmas as a promotional offer for new subscribers. Currently, there’s no word as to whether Apple will stick with the discounted costs, but it seems likely this would be the case. In addition, the extra $2 subscribers wouldn’t be paying in this case would be made up by Apple themselves to appease record labels. Otherwise, us consumers would still have to pay the additional 200 cents.

Of course, with rumors like this, the public should take it with a grain of salt. Since Digital Music News doesn’t have a very dependable track record, it’s highly uncertain as to whether Apple will ever lower the cost of Apple Music. Sure, it’d be nice if they did, but there’s no promises.