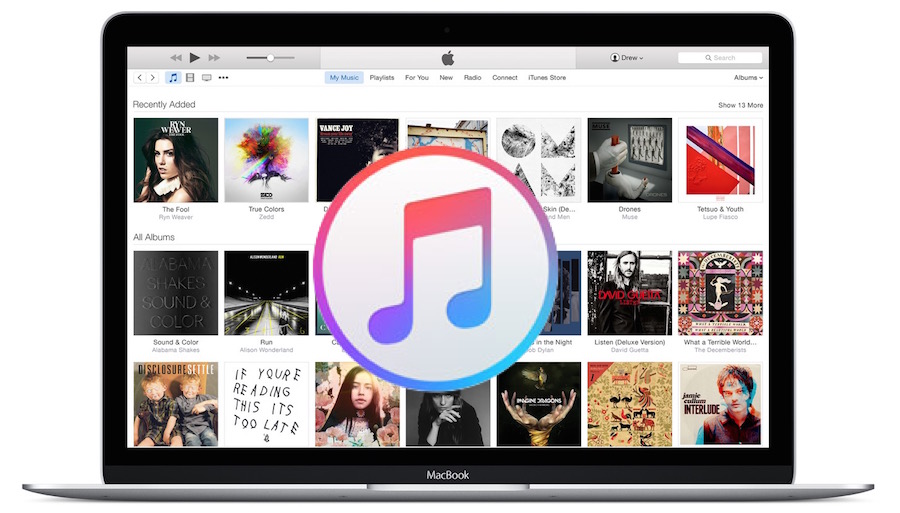 Apple has begun rolling out iTunes 12.5.2 to both Mac and Windows users over the internet. This update for the media center includes bug fixes, stability improvements, and a couple of notable patches found in the company’s release notes for the new software.

This update includes stability and performance improvements. It also:

So far, no new user-facing features or tweaks have been found in iTunes 12.5.2, but if you manage to spot something, let us know in the comments or send an email to mbedded@icloud.com.

To update iTunes to the latest version on the Mac, head over to the App Store and click the Updates tab. The listing for the new software should be there. Just click “Update” and you’ll be good to go. For Windows users, you’ll have to open up the Apple Software Update tool and check for updates. Once your PC finds v12.5.2, click “Install,” reboot, and you’ll have the latest version installed.