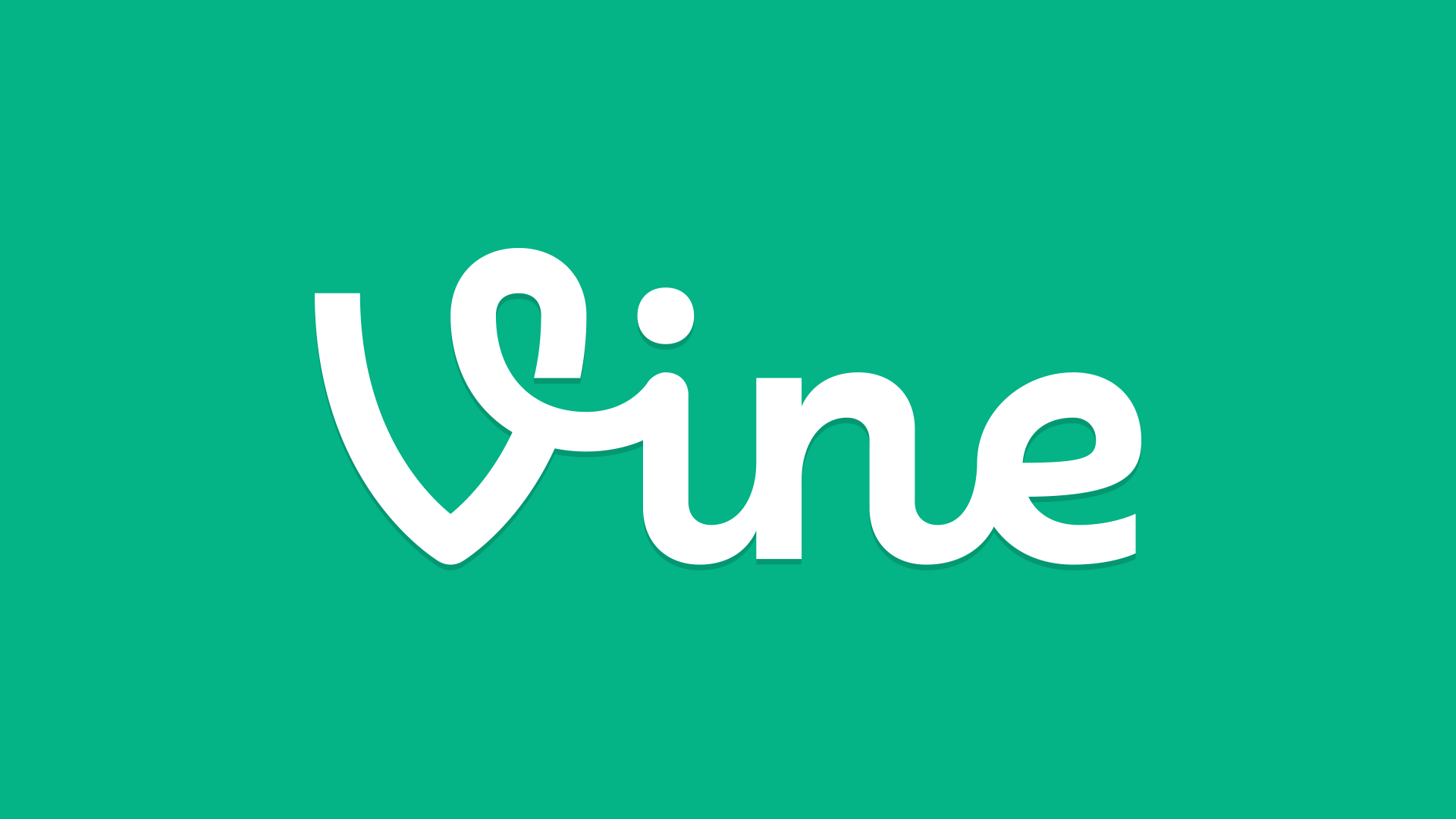 I know plenty of people who still use Vine, that video sharing platform owned by Twitter that allows users to upload 6 second looping clips of things such as comedy, music, and more. However, via a Medium post today, it looks like the fun is coming to an end as Twitter has announced they’re shutting down Vine for good. The apps for iOS and Android will disappear in the coming months, while a safe approach to cancelling the service seems to be Twitter’s goal with this entire sudden move.

Since 2013, millions of people have turned to Vine to laugh at loops and see creativity unfold. Today, we are sharing the news that in the coming months we’ll be discontinuing the mobile app.

So what’s gonna happen to your Vines? Nothing, according to Twitter. The social media giant will allow you to download your Vines alongside watch them on the video platform’s website which, by the way, won’t be shutting down for this purpose. In addition, any changes made to the site or the apps before they’re closed out will be known to you, the user, as they happen.

Nothing is happening to the apps, website or your Vines today. We value you, your Vines, and are going to do this the right way. You’ll be able to access and download your Vines. We’ll be keeping the website online because we think it’s important to still be able to watch all the incredible Vines that have been made. You will be notified before we make any changes to the app or website.

The main motive behind killing off Vine seems to be due to Twitter trying it’s best to turn a profit. It was made known today that 9% of the social media platform’s employees have been laid off, creating more cabbage to fill the company’s pockets with. And with the cancellation of the 6-second-video service, that cabbage is probably gonna pop up everywhere. Of course, none of this information is official (except the lay-offs), so take this with a grain of salt.

Twitter, who acquired Vine back in late 2012 before the service launched, failed to attract users to their platform in early 2013 when Vine official went live thanks to Instagram introducing video sharing. Six seconds must’ve didn’t seem too appealing to users, while Instagram’s 30 second limit probably better settled in the minds of the public. Sure, plenty of people still used Vine, but it was likely not enough, hence it’s officially beginning to die today.

When more information roles in, we’ll let you know.