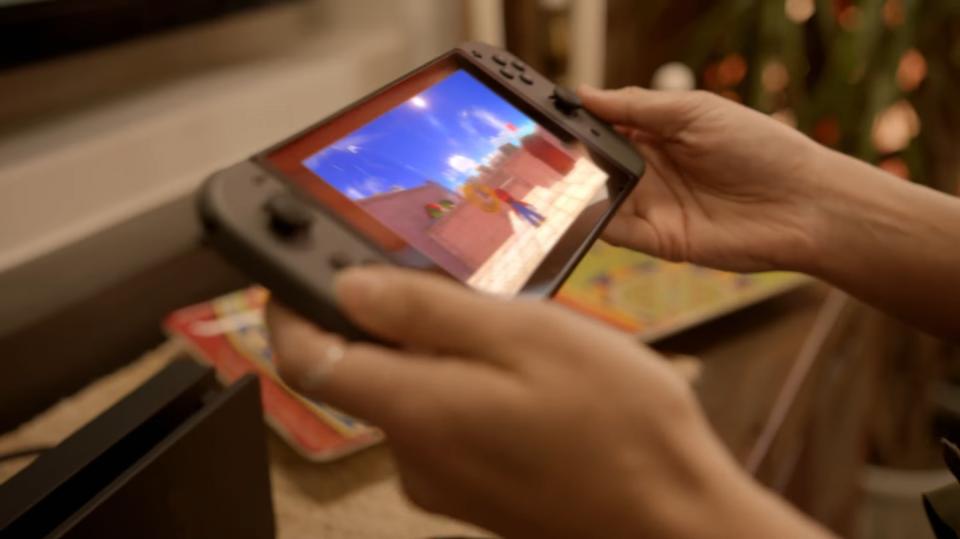 A week ago, Nintendo took the wraps off their latest console known as Switch. A video uploaded to the company’s YouTube channel revealed the product, however there’s much we don’t know about this new piece of gaming hardware, for instance what kind of internals it features. But if you’re like anyone else, you’re probably wondering what kind of screen the Switch has for gaming, specifically if it’s a touch screen. Luckily, sources close to Eurogamer have confirmed that the Switch’s screen is not only touch-sensitive, but also capacitive.

It is 6.2″ in size, 720p and – for the first time in any Nintendo device – boasts a capacitive multi-touch screen.

Being a captive may not seem like much of a big deal to you, but in Nintendo’s previous consoles like the Wii U and 3DS, pressure was used to detect touches on the displays. With a capacitive screen, Nintendo can accomplish the feat smartphone and tablet makers reach with their devices. Plus, the display’s also said to be multi-touch compatible, meaning up to 10 fingers can be used at once.

Since this screen is touch-sensitive (at least according to this report), titles that require a touch screen could, in theory, be ported over so users of the device could enjoy them equally. For instance, Nintendo’s Super Mario Run launching first on iOS may make its way to the gaming console. In addition, different controls may also be implemented into games that require you touching the screen. Then when the Switch is docked to your TV, one of the Joy-Cons could be moved in swiping and tapping gestures to interact with the specific titles. Obviously, these are all just theories for now as nothing’s confirmed, so hang tight.

Regarding the size and resolution of the Switch’s display, it’s no surprise that Nintendo went for something smaller like 6.2 inches and with less resolution as they have a pretty strong history in doing so. We still have yet to get official confirmation from the company that this is legit information, but we probably don’t have to wait much longer as it’s been announced an event taking place in Tokyo is where the Japanese gaming giant will unveil new details about Switch and likely what it’s specs are. We’ll be sure to bring you the latest from this event when it takes place on January 12th.