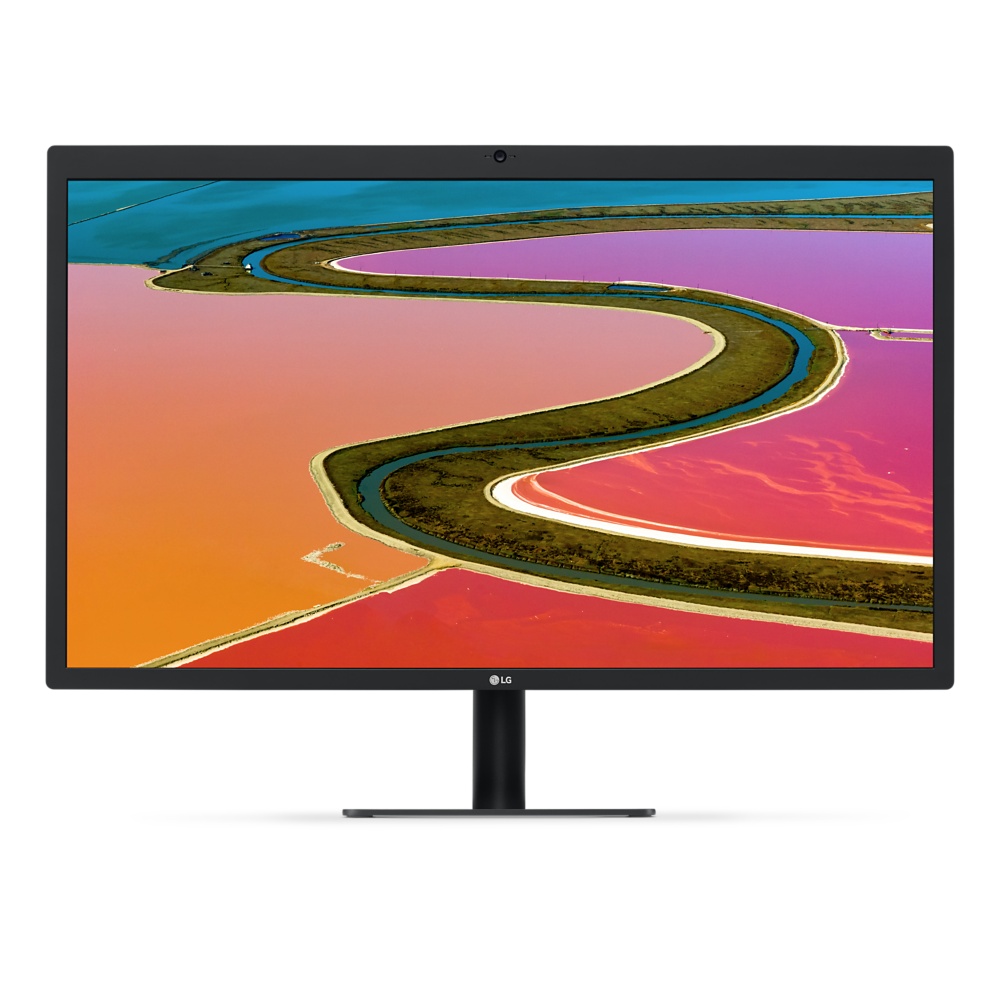 Apple Introduces New 5K Monitor, the Result of a Partnership with LG That’s “Perfect” for the New MacBook Pros

Following the announcement of their new MacBook Pros, Apple today unveiled a new 5K monitor out of a partnership they have with LG. The display, unsurprisingly called the LG UltraFine 5K Display, packs plenty of heat Apple says is “perfect” to pair with the new MBPs.

The display on this monitor has a resolution of 5120×2880, a 27-inch IPS panel, a P3 wide color gamut, and 500 cd/m² of brightness. Surely, this screen’s gonna look pretty good. In addition, there’s plenty of IO that works in conjunction with macOS Sierra, hence Apple says this is the “ultimate docking station” for the MacBook. Three USB-C ports, a Thunderbolt 3 jack for up to 5K input (cable included), stereo speakers, a front-facing camera, and the ability to charge your MacBook via the monitor all come pre-installed. Overall, I think this display would pair pretty nicely with the new MacBooks. Think of it like a desktop computer that converts into an ultra-portable when you unplug it. 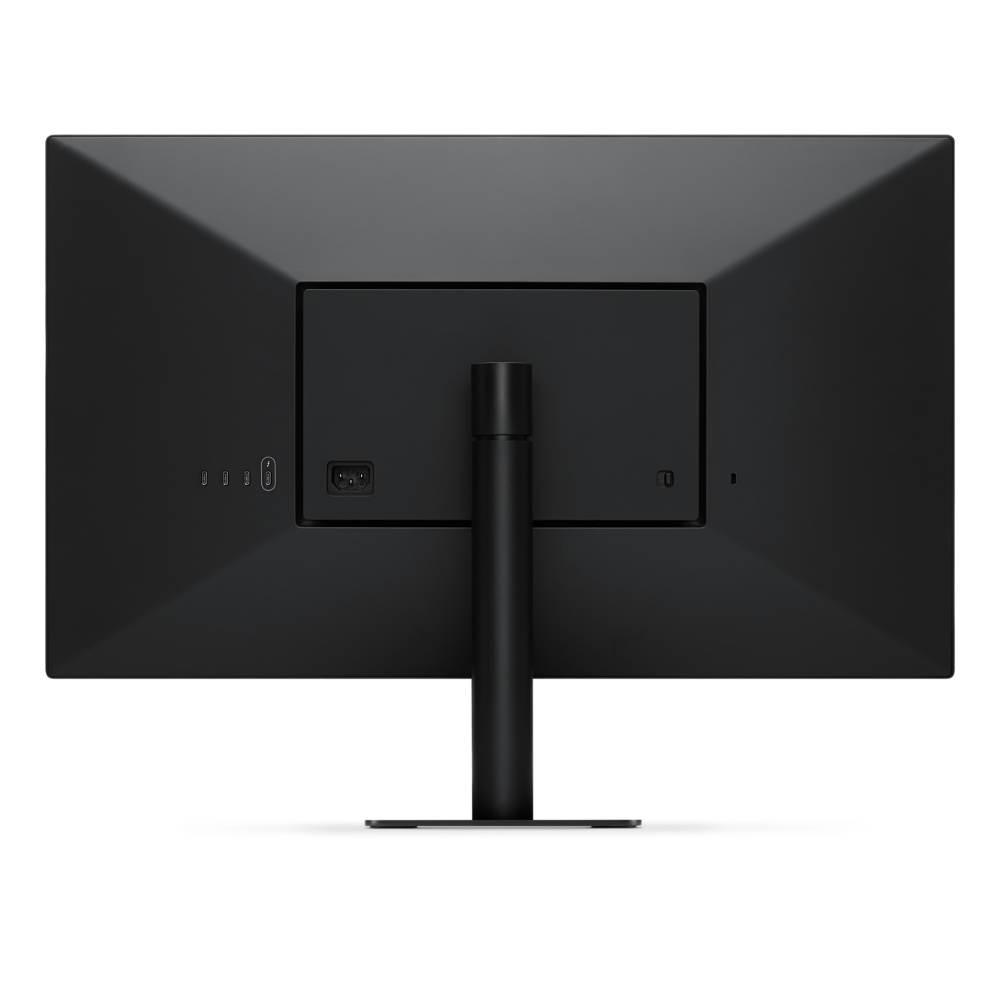 By now, you’re probably wondering what the price is. Unfortunately, it’s pretty pricey at $1299.95. If you were to buy the baseline 13-inch MacBook Pro and the UltraFine 5K Display, your total would be $2798.95. That’s pretty crazy for a laptop and monitor, but it’s Apple and we’re used to paying way too much for stuff.

December is the time when this display will launch, while preorders aren’t currently open. If you’re interested, you can learn more about this Apple-LG monitor here.