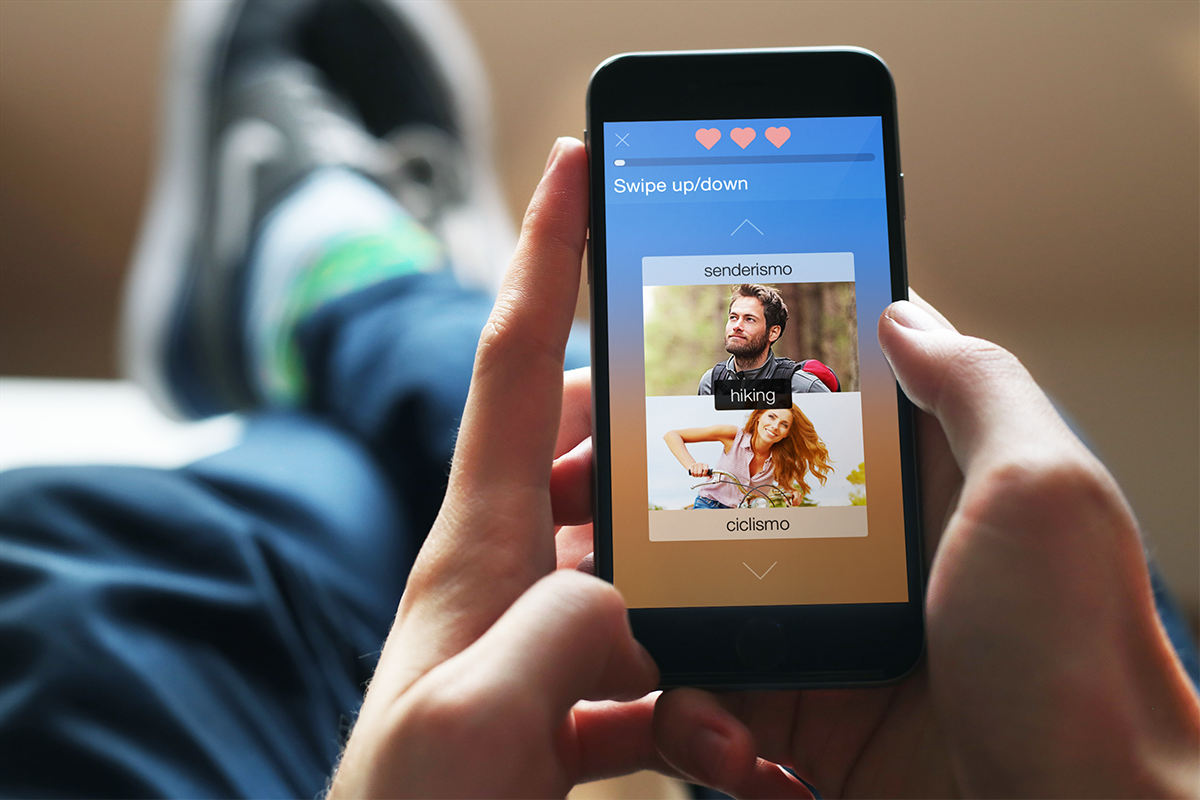 Are Chatbots the future of learning languages? Comparing the Duolingo Chatbot with Mondly

Presented by Mondly. Download Mondly today on iOS and Android.

They say that learning a new language is best done through practice.  Practice is what builds your confidence to interact and eventually hold a conversation in a completely new language, however it takes time to become proficient enough to hold a conversation with a stranger.  You need to study material, memorize nouns and verbs, and develop the correct pronunciation.  BUT, what if we could save that time (and embarrassment) by learning a language through speaking and interacting with a chatbot?

With the arrival of chatbot technology, you can now carry on an interactive conversation in another language with a machine.  What this means is that an “AI engine” will ask you questions and accept a variety of responses.

Until now, only two language learning applications have developed a chatbot for learning languages:Duolingo and Mondly.

Here’s a quick comparison of the chatbot features of both:

The Mondly Conversational Chatbot is available in 33 languages and comes with the free version of the app.  It’s available for iOS, Android and also on the web at www.mondlylanguages.com.

The format of the Conversational Chatbot from Mondly is to provide fun and adaptive lessons that encourage users to practice the language they are learning in everyday scenarios, such as ordering in a restaurant.  The app recognizes almost anything you say (thanks to its speech recognition engine) and the bot will then reply back with an appropriate answer.  The object identification engine also recognizes many different words and responds with an emoticon that corresponds to the text (meaning – it understands what you’re saying) which provides a reinforcing feedback that builds helps build confidence.

Last week, Duolingo launched their own version of chatbots available for iOS in French, German and Spanish: http://bots.duolingo.com/

The format of Duolingo’s chatbot is different than Mondly’s in that it has cute characters that interact with you in situations.  At the zoo, for example “Tina” the zookeeper ask for help with the animals asking things like: “What does the turtle eat?” Accompanied by a picture of a turtle eating a carrot.  But responses are limited to a text interface and they only allow specific answers.  If your input is not one of the accepted phrases, you can’t respond.

Typical of Duolingo, the interface is welcoming and the characters are cute.  The program recognizes when you go the extra mile in your responses by giving you extra “XP.”  For example: when the bot asks “How are you?”  If you respond with “I’m good.  Thank you.” The program recognizes the extra effort and rewards you with additional learning points.

The company has said there are plans to add speech recognition and voice conversations some time in the future, but for now it is limited to text interaction and only the 3 languages.

Comparison of Duolingo and Mondly

Comparing the Duolingo and Mondly chatbots on paper, Mondly clearly has an edge due to its speech recognition technology and the sheer number of languages it offers, but both have great interfaces with attractive layouts.  The cute characters and fun graphics from Duolingo make it fun to interact, while Mondly focuses more on the responses and object recognition.  For the true language learner – having the ability to practice actually speaking gives Mondly the advantage.

Notably, there is no English chatbot for Duolingo.  English is actually one of the most commonly learned languages in the world – outside of the US, UK, Canada and Australia, course.

Moving forward, both companies have expressed their desire to further develop this technology.  This is a fantastic and largely untapped application for chatbot technology that will certainly play a part in language learning application in years to come.

In September of 2016, Mondly was the 2nd most downloaded language learning app in the world with 1.1 million downloads according to data from Sensortower.

The app was recognized by the Apple editorial team in Europe (UK, France, Germany, etc) and selected ‘Best new app’ in January 2016 and was also included it in the ‘Language Learning’ and ‘Visiting France’ collections in the App Store this year.

Mondly is developed by ATI Studios and is based out of Brasov, Transylvania, about 30 minutes from Dracula’s Castle in Romania.