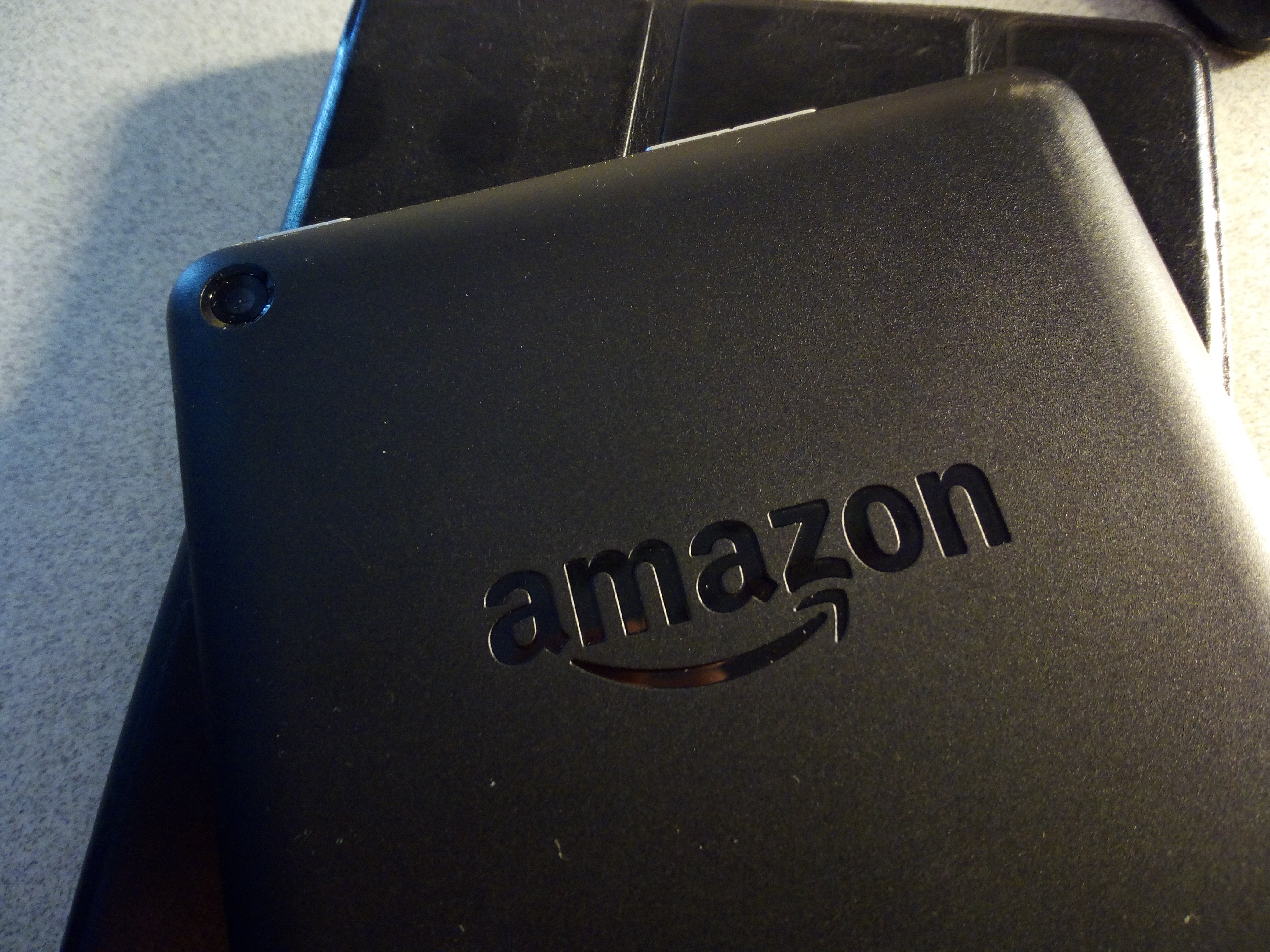 At the beginning of last month, Amazon announced an updated version of their Fire HD 8 tablet with more battery life, extra RAM, and more. There was also the announcement of Alexa for tablets, with the HD 8 being the first device to receive the assistant. However, the company promised the power behind the Echo would be arriving on the 7-inch $50 Fire tablet, the older 8-inch Fire HD, and the 10-inch Fire HD tablet. While it wasn’t known at that time when the updated software packing Alexa would arrive on these devices, we’re now aware that Fire OS 5.4.0 with Alexa is beginning to roll out.

Starting this week, Amazon is rolling out a free over-the-air software update that will install Alexa on Amazon’s $49 Fire tablet, the Fire HD eight-inch tablet, and the Fire HD 10-inch tablet.

To access Alexa on the Fire tablet, you hold down the virtual home button and the assistant will pop up. You can ask Alexa anything you would on the Echo and Echo Dot, while exclusive cards on your screen will pop up to give you extensive information based on your search queries. You’ll also be able to shop easier (obviously) thanks to these cards via Alexa’s ability to suggest products to order and what to reorder at the right time.

In addition, by pairing your Echo and Fire tablet, you’ll be able to summon Alexa via a voice command (something not possible on the Fire tablet by itself) and a visual representation of what you requested or asked will appear right on your tablet’s screen. This feature will also take advantage of the information cards exclusive to the Fire so Echo can have as many features as you do on your tablet. If I had an Echo, I’d use this all the time. Just sayin’…

All supported Fire tablets that are getting Alexa will start receiving the update today, while Amazon says over the next couple of weeks all Fire tablets will have the feature. The Verge asked some Amazon executives about Alexa possibly coming to Android and/or iOS, but the company simply said they’ve got nothing to share at this time. Take that as you will.