Smartphone enthusiasts have always dreamed of a bezel-less handset since a) the concepts look so cool and b) the bezels on most of the phones released this year are pretty chunky (take the Google Pixel and iPhone 7 for example). And while we have seen “bezel-less” phones before in the past (like the Sharp Aquos Crystal), I don’t think anyone has ever pulled off something as cool as Xiaomi and their new handset the Mi Max. 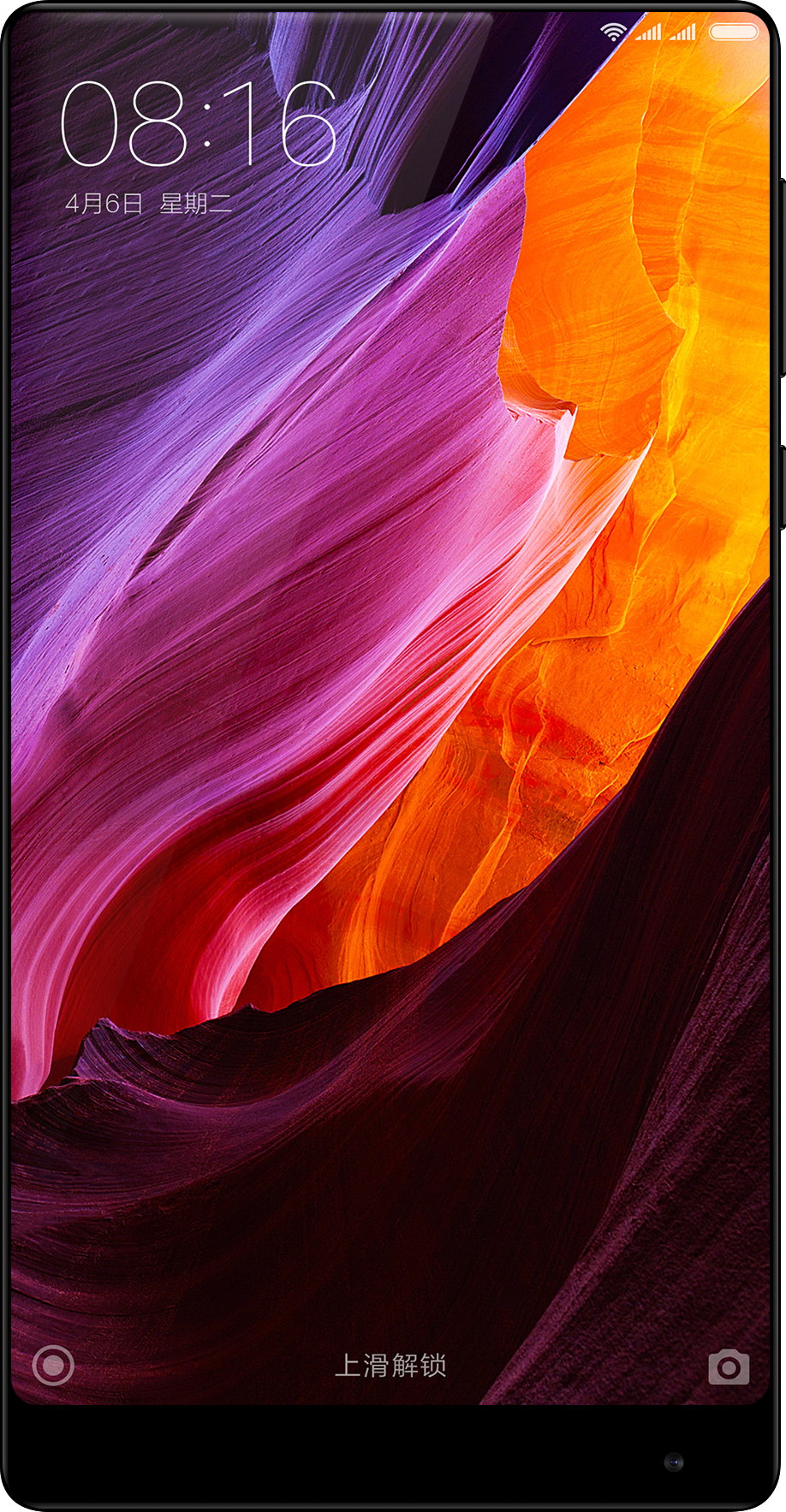 Just by looking at the Mi Max, you’ll realize this smartphone looks fake. And while it isn’t, it may seem that way since a lot of publications are calling this Xiaomi’s concept phone. But I can assure you, there’s nothing “concept” about it. In fact, it even has a price and release date which we’ll get to in a second…

Jumping into the body of the Mi Max, there’s a 91.3% screen-to-body ratio thanks to those almost non-existent bezels. Sure, there’s a little bezel around the sides, but that’s a requirement. And yes, that big fat bezel at the bottom is no joke, but it does serve a purpose: this is where your front-facing camera is located. Unfortunately, Xiaomi couldn’t build the camera into the display, so you’ll have to settle for this. Hey, at least you can turn the phone upside down for better selfies.

Regarding the rest of this crazy design, rather having an earpiece on the Mi Max, Xiaomi opted for a piezoelectric speaker which uses a special metal frame to generate sound. It sounds nuts, but it’s for real. But that’s not all. Instead of a full-fledge proximity sensor, Xiaomi used built-in ultrasound. In addition, the entire build of this guy is made of ceramic including the buttons, so don’t expect it to get damaged (like, ever). So yeah, the Mi Max is really starting to sound like a dream or concept someone came up with, but this thing’s actually legit which is the crazy part.

To touch on the display a little more, the exact size is 6.4 inches which is probably way too big for the average user. On the inside, there’s a Snapdragon 821 processor, 4GB of RAM and 128GB of storage, a 16MP rear camera and 5MP front camera, HD audio quality, MIUI 8 on top of Android, and a pretty large 4400mAh battery. In a special 18K variant, the Mi Max will have 6GB of RAM, 256GB of storage, and gold accents around various elements of the phone.