Some of you out there probably owned a Galaxy Note 7 at some point before being told to send it back. Maybe it was the design, maybe it was the specs – no matter what it was, Samsung made an appealing phone you may have fallen for this year. However, since the phone’s been recalled twice and is now off the market, you might be looking for a replacement with similar features. My friends, let me introduce you to the Xiaomi Mi Note 2. 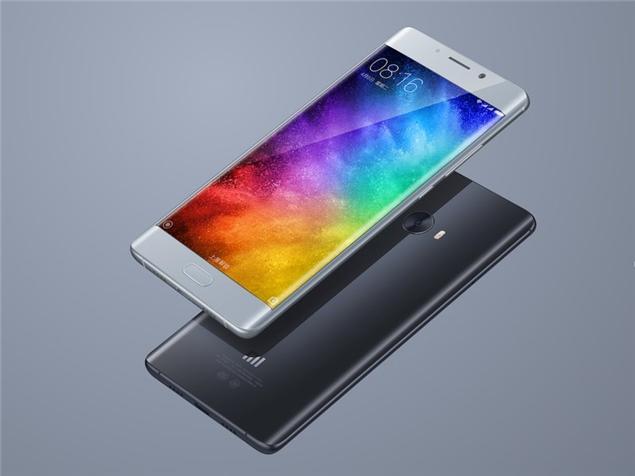 At first glance, you’ll immediately notice the Mi Note 2 looks strikingly similar to Samsung’s Galaxy Note 7. That’s because it does (duh?). With its curved screen, pill-shaped home button/fingerprint scanner, arrangement of sensors, and build design, you’d think this is just a knock-off of what is probably the hottest phone of the year (pun intended). Of course, there’s more to the story than just looks, so let’s move on. 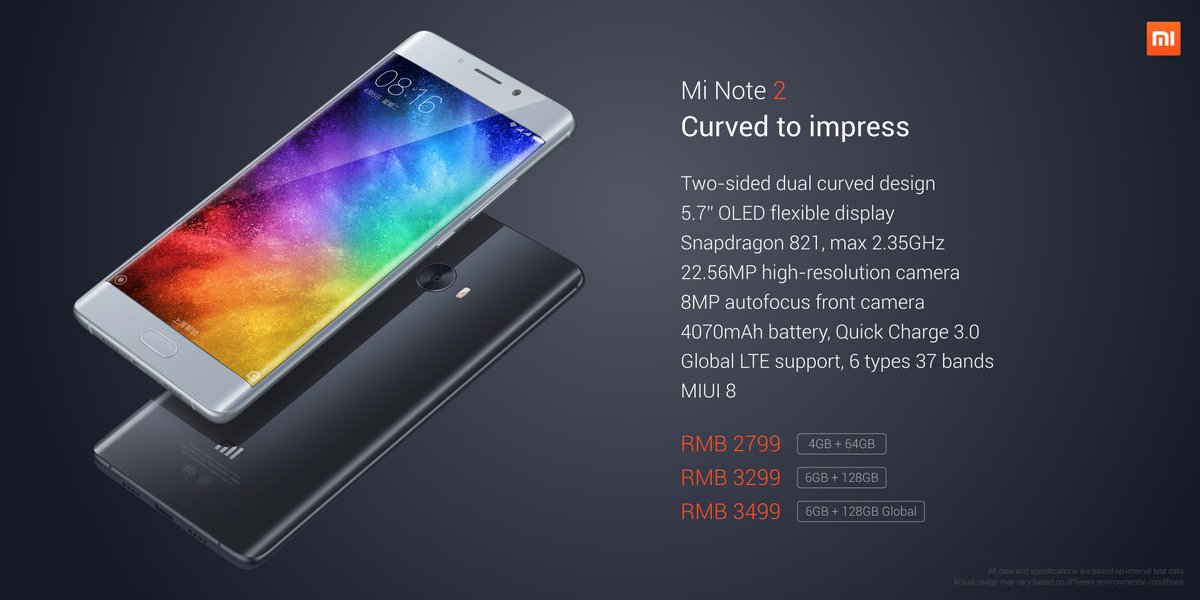 On the front of the Mi Note 2, you’re getting a 5.7-inch OLED HD display (the same size as the Galaxy Note 7), while on the inside is a Snapdragon 821 processor clocked in at 2.35GHz (a better processor than the Note 7’s 820), 4GB of RAM (the same amount as the Note 7), 64GB of storage (the same baseline storage as the Note 7),  MIUI on top of Android, a 22.56MP camera with electronic image stabilization and 4K video, an 8MP front camera, a pretty big 4070mAh battery, Quick Charge 3.0, and HD audio playback. All in all, the Mi Note 2 looks really promising and will no doubt lure some previous Note 7 users over to Xiaomi’s chunk of the smartphone market.

Piano Black and Glacier Silver are the two colors the Mi Note 2 will come in, while it appears the phone will make it to markets other than the US, unfortunately. That said, expect a launch date around November 4th as that’s the date Xiaomi will also launch their near-bezel-less handset called the Mi Max.