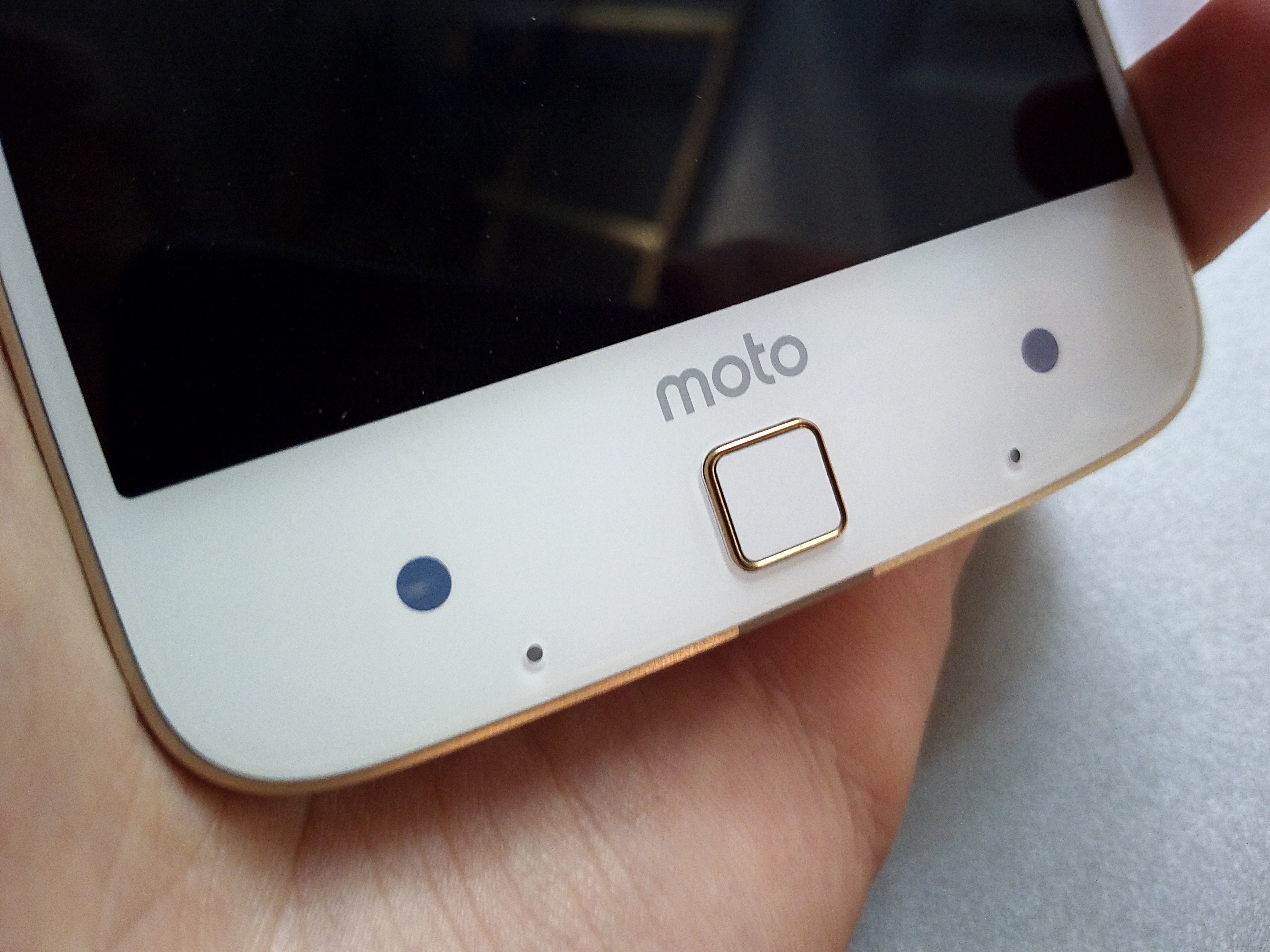 In case you were wondering how companies get the wallpapers for their devices, usually a design firm is hired who will develop high quality, normally abstract pieces that can be placed behind a grid of icons on a phone or tablet and reflect the company’s image. One design firm in particular is known as onwhite, is run by Stephen MacLeod, and is the firm behind Moto’s 2016 wallpaper selection found on devices like the Z and G4. And recently, a discovery was made of a yet-to-be-used wallpaper displayed on a potentially upcoming Moto phone. 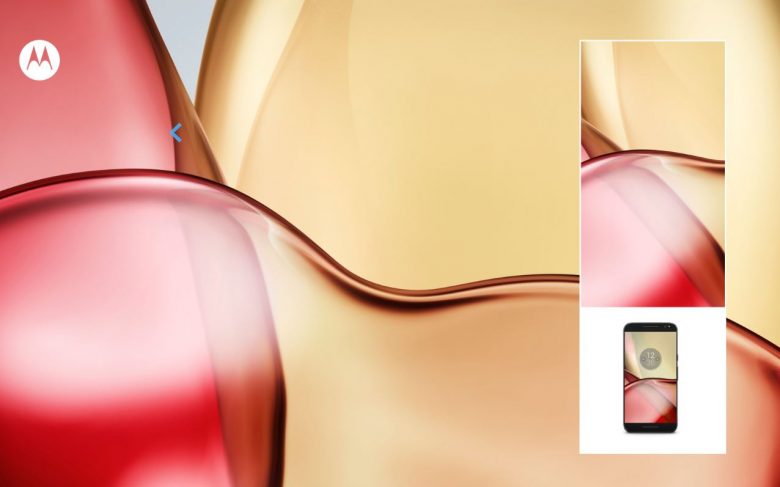 If you look closely at the bottom right hand corner of the above wallpaper, you’ll notice a phone that hasn’t been announced yet by Moto (or Lenovo, whichever you’re comfortable with). We know it hasn’t been announced yet because a) there’s dual-front facing speakers (something absent from this year’s lineup of Moto phones), b) there isn’t a fingerprint sensor mounted to the front, a c) the button placement on the right is too far down (in other words, it’s not as high as this year’s Z and G4’s buttons). Plus, that wallpaper is new as aforementioned.

As pointed out by @evleaks on Twitter, Evan Blass has provided the world with a closer look at this mysterious Moto phone.

So what could this phone be called? Well, according to some, this handset may very well be the 2016 Moto X. If you recall, last year was the last time we saw an X-branded handset from Moto as this year’s Z replaces it. Moto came out and said this was true, however we can’t help but think the company still has plans for a future X smartphone. With the dual-front facing speakers, rounded design, and minimal bezels, it would make perfect sense for this handset to ultimately become the Moto X (2016). Of course, we’re not sure if the phone will launch in 2016, so we may be looking at the Moto X (2017). Nevertheless, expect more on this device in the near future.

It’s worth noting that no specs or other elements of this mystery Moto phone have surfaced yet. If future reports make it to our news desk, however, we’ll let you know.

Oh, and in case you were wondering, this isn’t the rumored Moto M handset leaked back in August. If you don’t believe me, compare the two phones and tell me what you think.