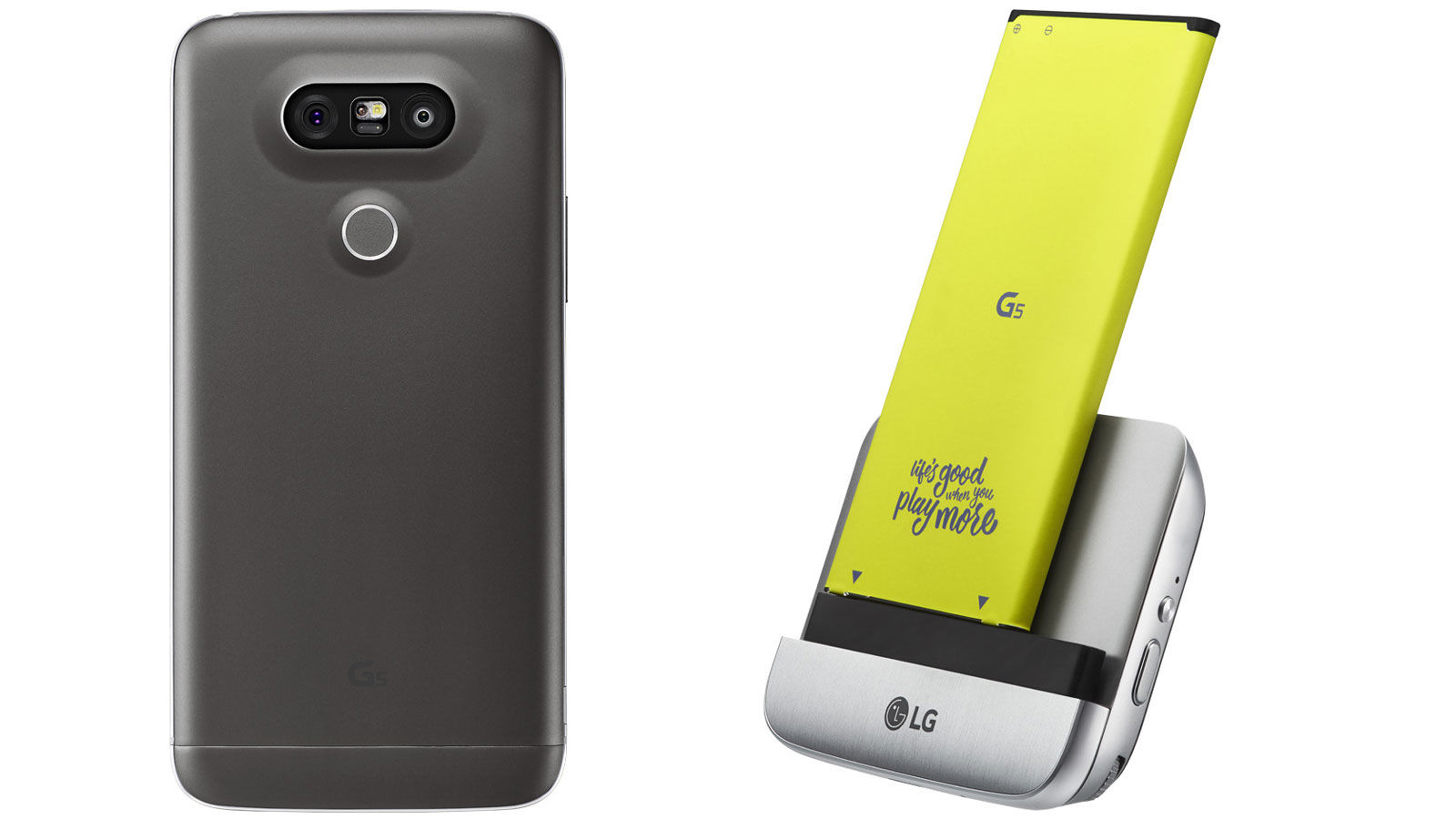 If you recall, earlier this year, LG announced their G5 handset. This was one of the first phones to make it to market with modular features. By removing the bottom chin of the device, users could attach the removable battery to another module and begin to use its function. A custom DAC, camera controls, and even a speaker were offered as different options, however when consumers got their hands on the phone and this feature, they weren’t very impressed. The reason? These modules were really inconvenient to attach as you had to power down the G5 in order to swap. Plus, at least according to some reports, the bottom chin and modules are really hard to pull off. Overall, this wasn’t the best approach to modularity in a smartphone, so this is likely the backbone of a new report out of Korea which claims LG may be ditching their modularity techniques for 2017’s G6.

According to an industry on the 20th, LG Electronics has decided not to apply modularized Smartphone structure, which was introduced for G5, for G6. It is currently developing G6 according to internal policies. G6 is expected to have an integral structure just like previous LG Smartphones and other products.

For the LG V20, the company didn’t include its module design. This led to speculation as to whether we saw the last of LG’s attempt at modularity in the G5. And according to the report, we may have.

Keep in mind that LG previously stated they have no plans on abandoning their modularity feature set from the G5 any time soon. But with the lack of satisfied users and appearing to have no way out of the woods at the moment, it seems only likely for the company to say goodbye to the module program. If you agree, drop a comment below.