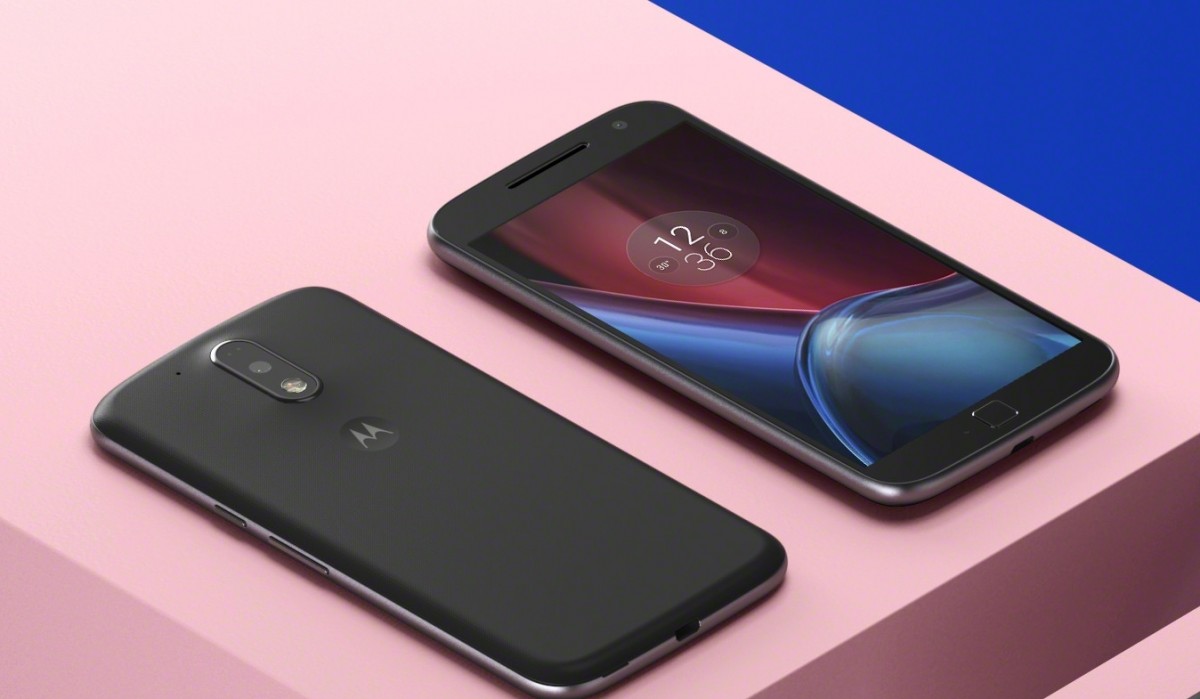 Other than the Nexuses, Pixels, and LG V20, no Android-powered phones or tablets have begun running Google’s latest version of their mobile operating system called Nougat as of yet. However, this all changes today as Lenovo has announced v7.0 of Android is now rolling out to the Moto G4 and G4 Plus. The company posted release notes on their Indian customer service portal where a majority of Nougat’s features are discussed.

We are excited to announce a new software update for Moto G4 and Moto G4 Plus by Motorola. This update brings Android™ 7.0 Nougat to your phone along with other improvements.

Other than the already-baked-in features of Nougat like Multi-Window mode and fast app switching, Lenovo has also included a new Moto action and setting for the G4 Plus’ fingerprint sensor. These features have been taken from the company’s Moto Z line which you can learn more about here. The features in question are the ability to shrink your screen with a swipe up from the bottom and the ability to turn off your screen with a long touch on the fingerprint scanner. Regarding the former, this will allow you to shrink your screen down to about a third of its original size so you can reach the top of the display a bit easier. On the latter’s side, rather having to reach for your power button, you’ll be able to simply touch the fingerprint sensor for a couple of seconds and the display will turn itself off. I’ve found both these features very handy on the Moto Z and am sure many will appreciate them on the Moto G4 and G4 Plus.

For now, it’s unclear just which region is getting Android Nougat first on the G4 and G4 Plus, but presumably India is first in line. Of course, we’ll update you when those in the US and other territories receive the update. We’ll also let you know when those of you on other Moto devices can begin expecting the update to arrive.

In the mean time, if you’d like to check and see if your G4 or G4 Plus has received Android Nougat, head over to Settings > System > System Updates. If you did get the update and want to install it, be sure to jump on a stable Wi-Fi network beforehand and plug in your phone so a) no data overcharges occur on your bill and b) your phone doesn’t die during the installation process.