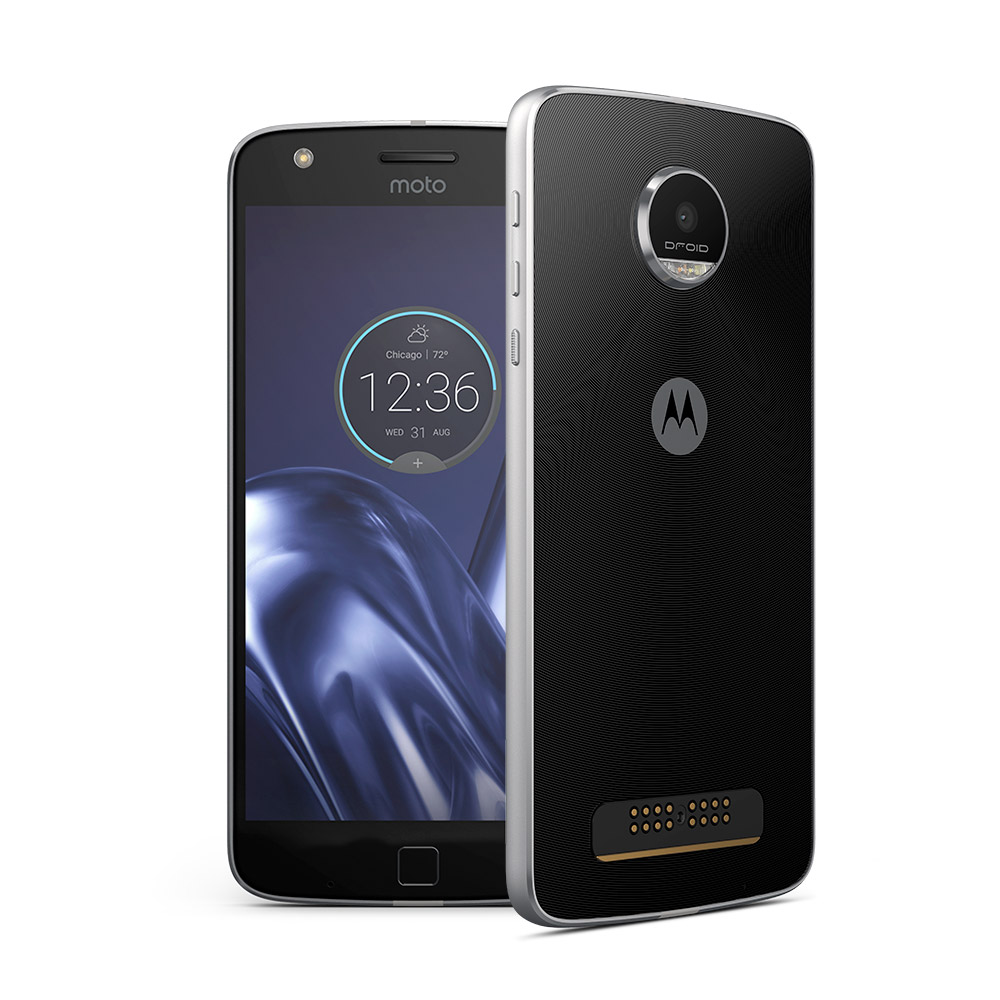 Lenovo’s Moto Z Play is Now Available for Purchase at $449.99

Just yesterday, we reported that Lenovo had opened preorders for the Moto Z Play, the third member of this year’s Moto Z lineup which many reviewers claim is the best out of the trio. Thanks to its long battery life, nice design, and good performance, I’d suppose it is. Now, anyone can get in on the action as the company has opened full-on sales of the handset at various retailers. Amazon, Best Buy, B&H, and Motorola.com are all on this list.

Since this is a slimmed down version of its brother the Moto Z (which we reviewed), it makes sense for it to be cheaper, right? Luckily, it is. GSM unlocked, you can grab the Moto Z Play for just $449.99. This is $250 cheaper than the standard Z’s cost unlocked. Plus, you won’t be sacrificing much over the Z with the Play’s 5.5-inch 1080p display, low-energy Snapdragon 625 SoC, 3GB of RAM, 3510mAh battery, 16MP camera, and Android Marshmallow OS with scheduled upgrade to Nougat. And thanks to that lower price, you’ll likely be able to afford a Moto Mod or two. I recommend grabbing the JBL SoundBoost Speaker since an extra battery pack isn’t necessary with this handset.