Today over on Kickstarter, Jide, the company who brought you Remix OS, launched a campaign for a new device called the Remix IO. This device is a multimedia set-top-box similar to the Chromecast, Apple TV, and recently launched Xiaomi Mi Box. Of course, there’s some features that makes this box special, otherwise we’d just have your everyday run-of-the-mill Netflix passport.

The standout feature of the Remix IO is the fact that you can either use the set-top-box in TV mode or PC mode. In the former, you’ll get an interface that’s easy to navigate with the included D-Pad remote. On the PC side, Jide suggests you connect a keyboard and mouse to the box and use it as a full-on desktop computer from the comfort of your couch. I’m not sure how many people will use this, but it’s there if you like working in the living room or shopping on Amazon while in your favorite chair.

Based on Android Nougat, the latest version of Remix OS comes preinstalled on the IO and features the new TV mode, multi-user support, and a new Gaming Toolkit for developers to take advantage of key mapping. Presumably, on all supported hardware, the TV mode will make an appearance. Otherwise, all other devices will likely not have access to this special interface. We’ll let you know when we can confirm this. 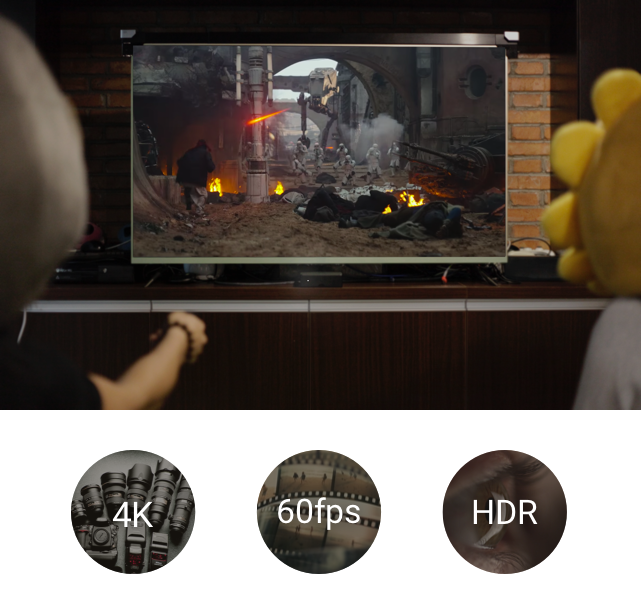 Other than the software side of things, the hardware packed in the rather dull body of the Remix IO is as follows: an octa-core ARM CPU, PowerVR SGX6110 graphics, 2GB of RAM, 4K output at 60fps, 16GB of storage, an HDMI port, a VGA port, a headphone jack, an Ethernet port, 4 USB 2.0 ports, and a microSD card slot for storage expansion. All in all, for the current price, this should be pretty much worth it in the end.

Speaking of that price, right now over on Kickstarter, the Remix IO costs just $99. This price is only around for a limited time, so I suggest jumping on it right now. The device will begin shipping in March 2017, while the Nougat-based Remix OS will also begin rolling out at that time.