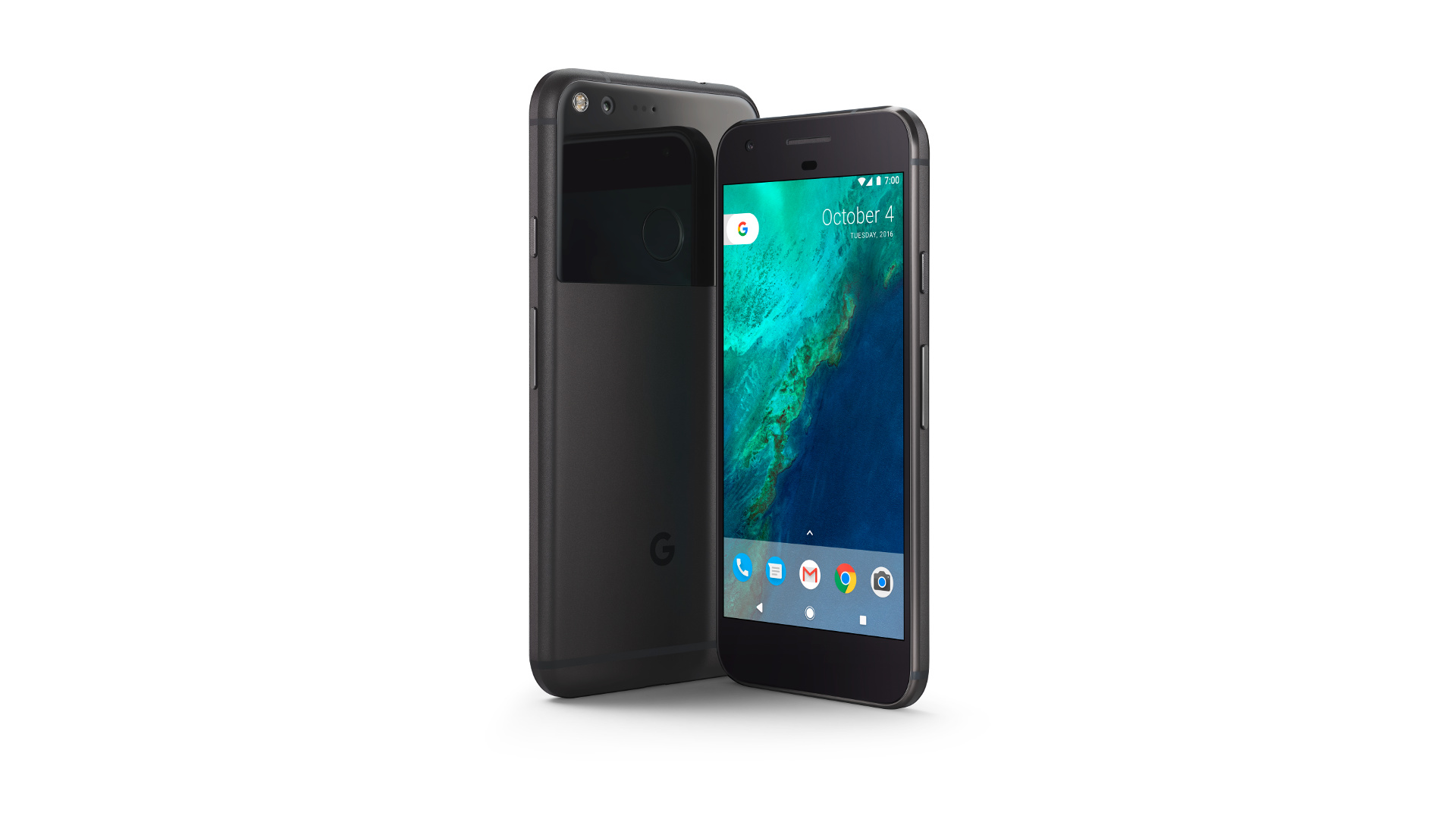 Almost 3 weeks ago, we shared with you the official system images of the Google Pixel and Pixel XL. These we tore into and extracted a bunch of APKs, the ringtones and notifications from the phones, and even the boot animation. While we were confident that these were the official ‘Sailfish’ and ‘Marlin’ images, they couldn’t be confirmed legit as the phones hadn’t come out yet. So if you’ve been resistant in downloading the images to your computer, say no more: Google has officially uploaded the Pixel and Pixel XL factory images to the Google Developers website alongside the official OTA images and driver binaries.

NDE63H, NDE63L, and NDE63P are the three image variants assigned to both the Pixel and Pixel XL, while that last image apparently patches up some issues with Wi-Fi on both devices. This means that this build will begin rolling out over the air to Pixel users all over the globe. For all of you who can’t wait, however, click here to download the OTA images and here for the factory images. Oh, and in case you’re interested, click here for the Pixel driver binaries.