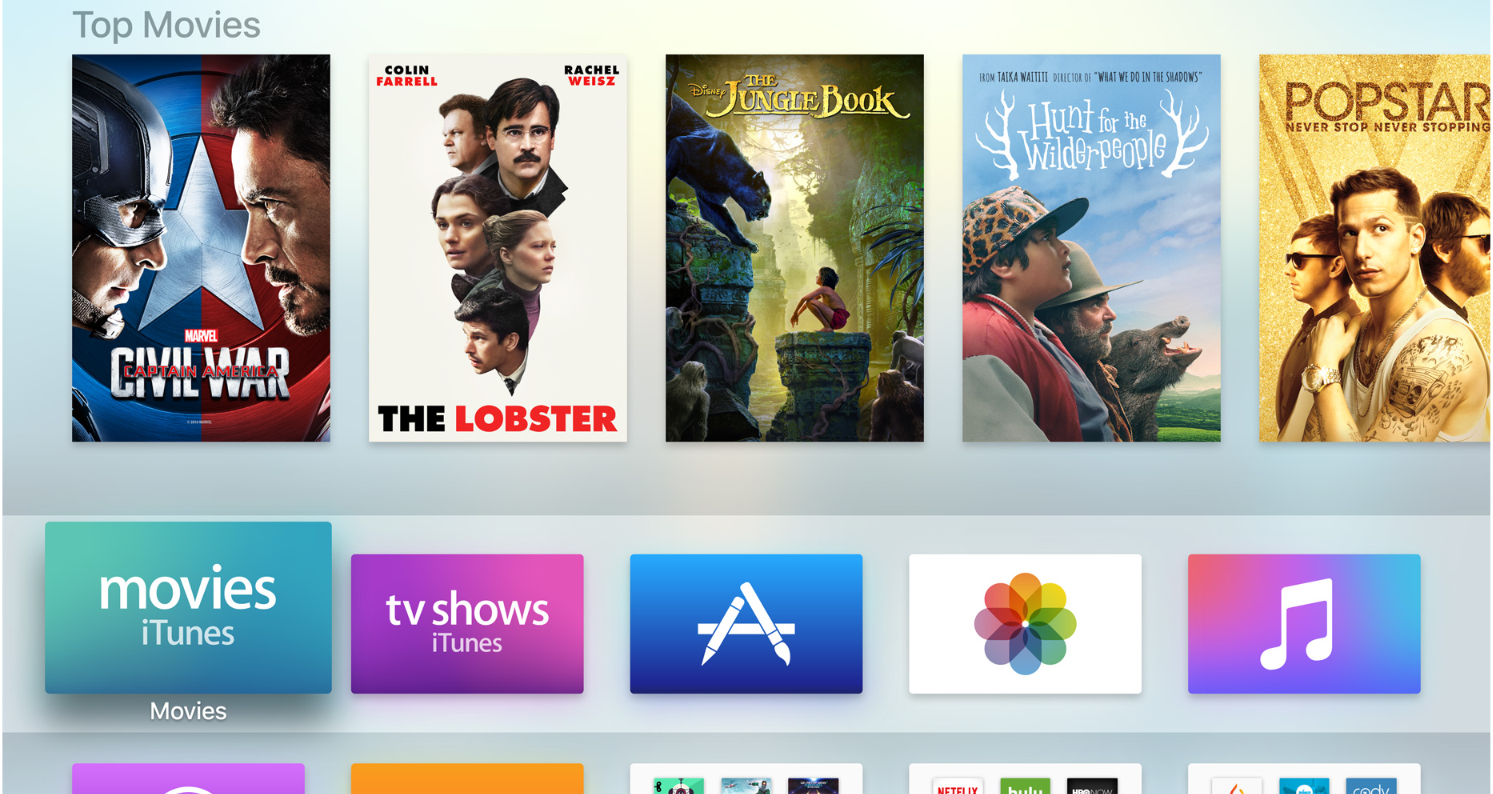 Following yesterday’s release of iOS 10.1 beta 5 and macOS Sierra 10.12.1 beta 5, Apple’s back at the beta game again with the release of tvOS 10.0.1 build 4. This comes well over a week after the third beta of the future software upgrade for the Apple TV 4 began hitting developers’ streaming set-top-boxes.

As was the case for the previous beta, no new features have been added to tvOS 10.0.1 beta 4. However, bug fixes and under-the-hood improvements are present. If you happen to spot something worth noting here, email us at mbedded@icloud.com.

It’s worth noting that the ability to log into your cable provider once and be signed in on all supported apps is present in tvOS 10.0.1. Previously in tvOS 10.1, this feature wasn’t here.

To install the fourth beta seed of tvOS 10.0.1, head over to Settings > System > Software Updates > Update Software on your registered Apple TV fourth generation and download the updated build.