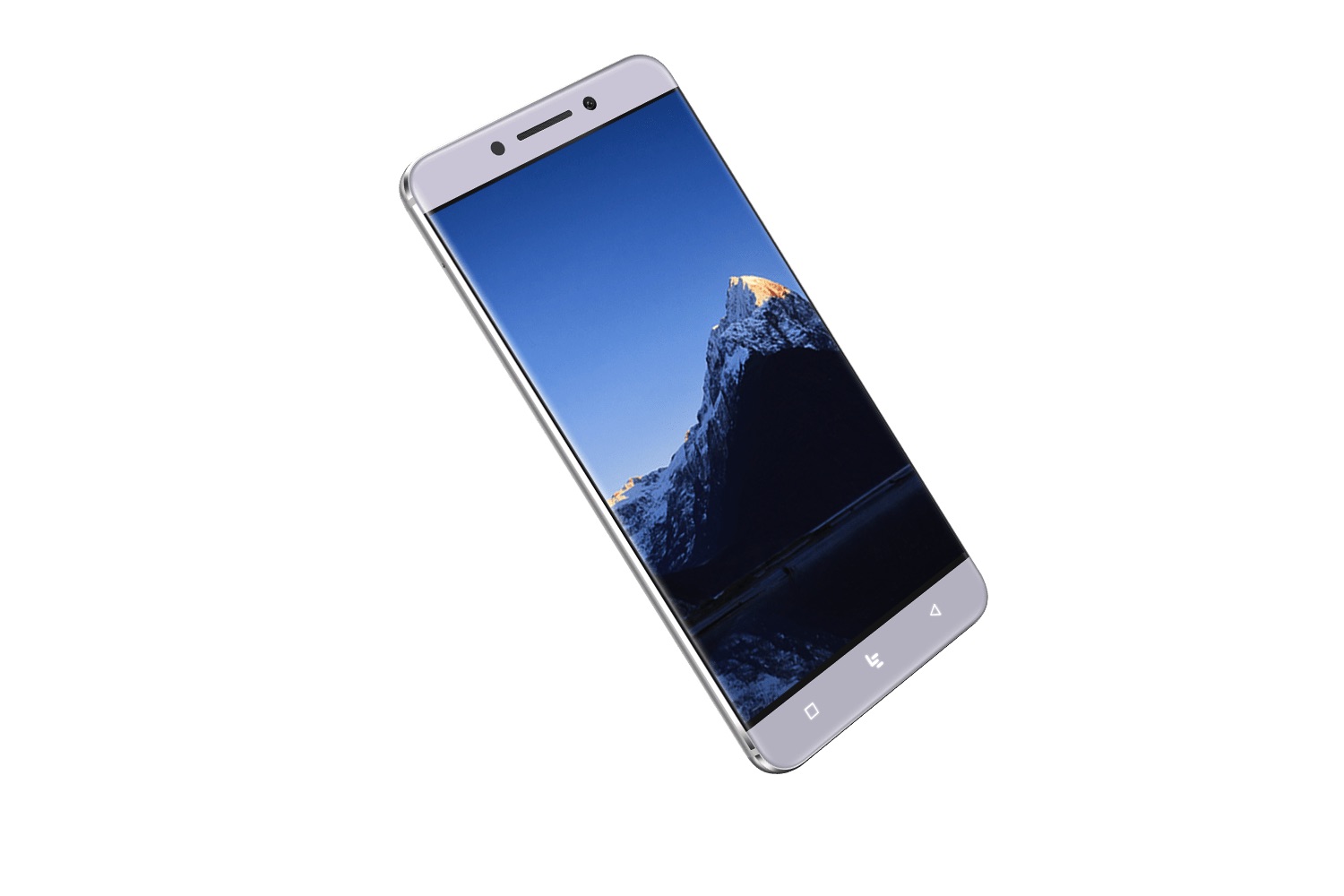 If you live in the US and don’t venture out to Chinese or other foreign technology retailers to pick up your next smartphone, you’ve probably never heard of LeEco. However, you may want to get acquainted as the company is now stepping on US soil with their emergence into the States via a bunch of new products. We’ll cover more in later articles, but for now let’s focus our attention on two new phones that’ll be available next month in the USA… 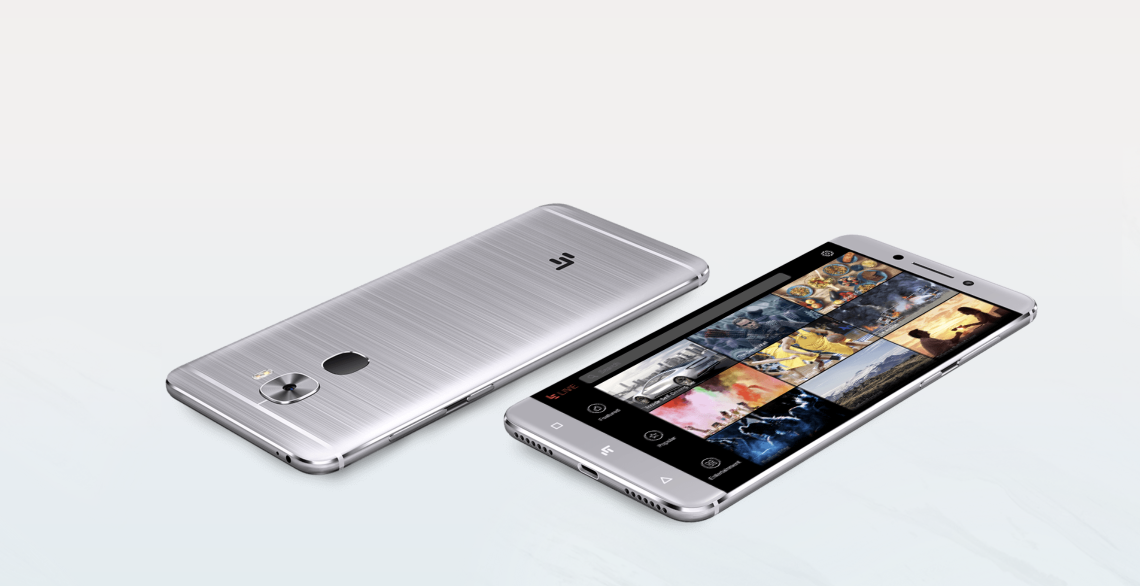 The first phone the company introduced is the Le Pro3, a handset that’s already available in China but never moved to the States. This changes today as the phone enters our territory. Spec wise, the Le Pro3 features a 5.5-inch 1080p display, a Snapdragon 821 processor, up to 4GB of RAM, 64GB of internal storage, a 16MP and 8MP front and rear camera setup respectively, Android 6.0 Marshmallow, a pretty massive 4070mAh battery featuring Quick Charge 3.0, a rear-mounted fingerprint sensor, and “Continual Digital Lossless Audio” that’ll deliver better audio playback through the built-in USB-C port (in other words, there’s no headphone jack). All in all, I’m sure this handset can compete with any other one here in the States, especially when considering the price (which I’ll get to at the end).

On the other hand, LeEco also introduced a more budget-friendly offering called the Le S3. This smartphone features the same 5.5-inch 1080p display, 16MP and 8MP cameras, Android Marshmallow OS, fingerprint scanner, and USB-C port with Quick Charge 3.0 as the Le Pro3, however comes with a less-powerful Snapdragon 652 processor, 3GB of RAM, 32GB of storage, and a 3000mAh battery. Clearly, there are some drawbacks found in this phone compared to the Pro3, but there’s really nothing here that makes the handset unattractive as I’m sure this combination of specs is speedy and efficient enough for the average user.

Pricing wise, the Le Pro3 will be available starting November 2nd for just $399, an extremely low price for such a powerful device. Oh, and with a rebate of $10o thanks to LeRewards, you’ll only pay $299. In addition, the Le S3 will launch the same day as the Pro3 and cost just $249. You may think this is for after the rebate, but you’d be wrong. In fact, there’s a $100 rebate available for this handset as well, bringing the cost down to just $149. That’s absolutely amazing for a phone with these specs in the United States. I guess this is the result of bringing Chinese hardware to the US, and yes, I’m a fan of it all.