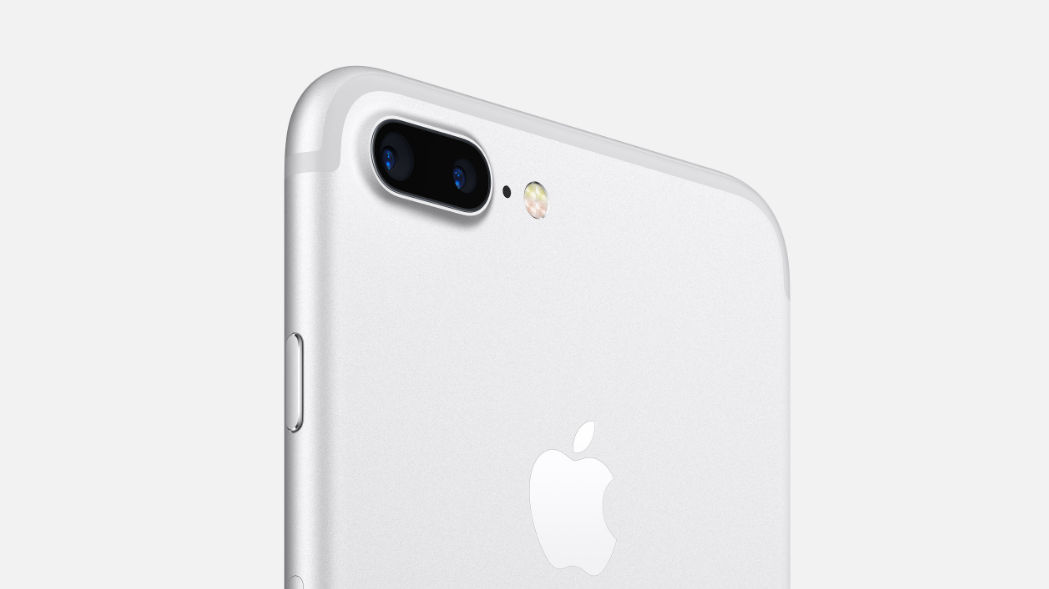 Just two days ago, we told you that Apple was beginning to roll out iOS 10.1 beta 4 to both developers and public testers. Now, the company is pushing out the fifth build of the upcoming software upgrade for iOS devices to the same parties. It’s unclear why Apple only waited two days to release this build, but it’s probably for good reason.

One of the most notable features of iOS 10.1 is the addition of Portrait mode for the iPhone 7 Plus. This new feature allows users of Apple’s bigger 2016 flagship to take better advantage of the dual-camera system on the back. More on that below.

Regarding changes, no user-facing tweaks have been found in iOS 10.1 beta 5. However, bug fixes and under-the-hood improvements are present alongside a likely major patch that became the ultimate differentiator between this build and build 4. If you find something you think is worth noting, email us at mbedded@icloud.com.

To install iOS 10.1 on your device, you must be a registered developer or public beta tester and already have your device activated to receive beta builds. If you’re device falls under these guidelines, head over to Settings > General > Software Update and you should see a listing for iOS 10.1 Beta 5 with a size of about 1.95GB. Just tap “Download and install” and you’ll be good to go. I do recommend jumping on a Wi-Fi network first alongside plugging in your device beforehand as a) you don’t want data overcharges on your bill and b) you don’t want your phone or tablet to die during the installation process.