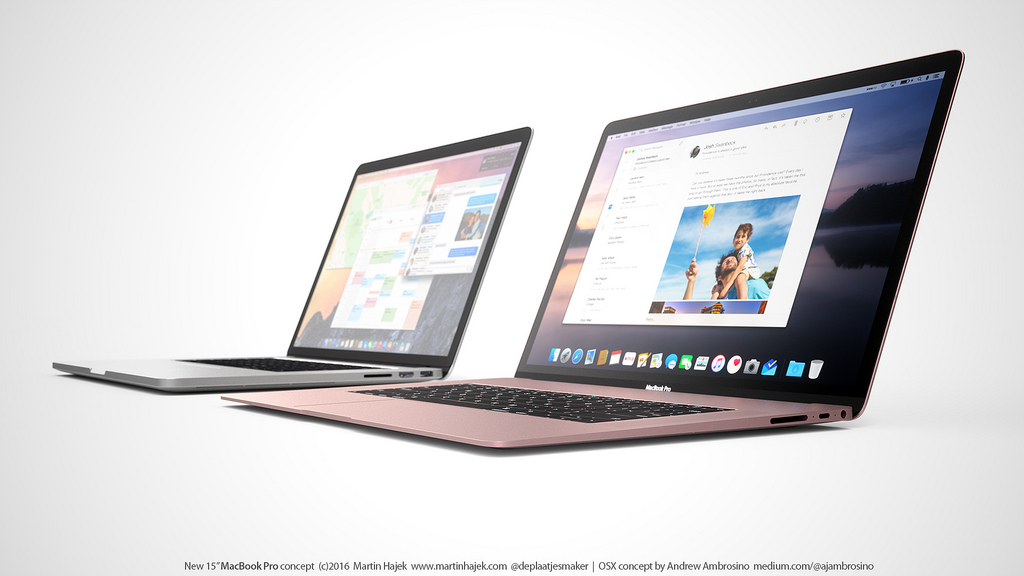 A fresh report by Recode has given further confirmation that Apple‘s next even is scheduled for October 27th. At this keynote, the company will debut their new Mac lineup which will likely consist of new MacBook Pros and the elimination of the 11-inch MacBook Air.

Apple is planning to introduce new Macs at an Oct. 27 event, sources confirmed to Recode.

The move had long been expected, given that the company released MacOS Sierra last month but had yet to introduce any new computer models sporting the software. It also comes just in time for Apple to have the new products on sale for the full holiday season.

According to Recode, this even will be held in Cupertino “at or near Apple’s Cupertino campus” rather somewhere in San Francisco. There’s been plenty of events held in both locations before, so either one is a possibility. However, Recode seems rather confident the former is Apple’s selection rather the latter.

Other than the date and location, the publication doens’t share any more details about what we can expect from Apple’s next even other than “new Macs.” The only new Mac(s) we’ve grown to expect is a refreshed MacBook Pro lineup wtih an OLED touch bar, Touch ID, and a thinner design. Of course, Apple may or may not introduce a fresh monitor since there’s was recently discontinued, but this is really a wildcard and shouldn’t be expected by anyone.

Nevertheless, with the 27th being just 9 days away, we expect Apple to begin inviting members of the press to their event extremely shortly. In fact, I’d go as far to say expect invites to reach recipient’s inboxes as soon as tomorrow or Thursday. Of course, we’ll have plenty of coverage of everything Apple announces (or if they make this event official), so stay tuned.