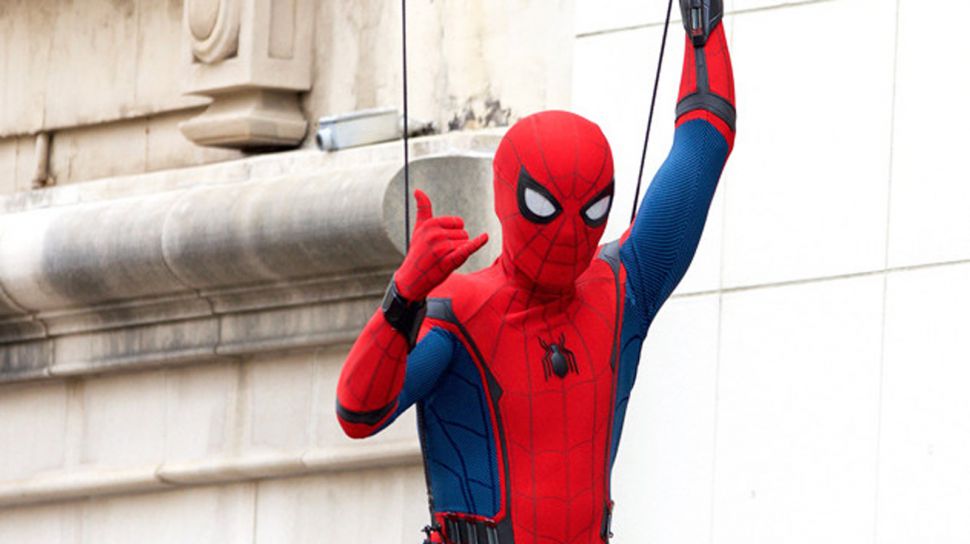 Spider-Man: Homecoming‘s first official teaser hasn’t even been released yet let alone the film itself, but according to Tom Holland himself, Marvel‘s already discussing the sequel to the movie. In fact, talks have extended so far that the next villain is already in talks. Holland shared this statement while promoting his latest film, The Lost City of Z.

My next project, I can’t tell you about, but we’ve just finished ‘Spider-Man’ and we’re talking about the second one and who the villain is going to be and where we’re going,” he told WWD

This is pretty exciting for Spidey fans and Marvel junkies in general since the web slinger is followed pretty much wherever he goes (Sony, Disney XD, etc.). And since Holland’s portrayal of the teenage superhero was so highly praised by both critics and the public, it only makes sense to begin development of a second film in the wall crawler’s story as a part of the MCU (Marvel Cinematic Universe). Other than the information shared above, nothing else is known about the upcoming film. But hey, we really shouldn’t mind this since we’re less than 9 months away from the first Spidey film’s release.

Speaking of which, Spider-Man: Homecoming swings into theaters July 7th, 2017.