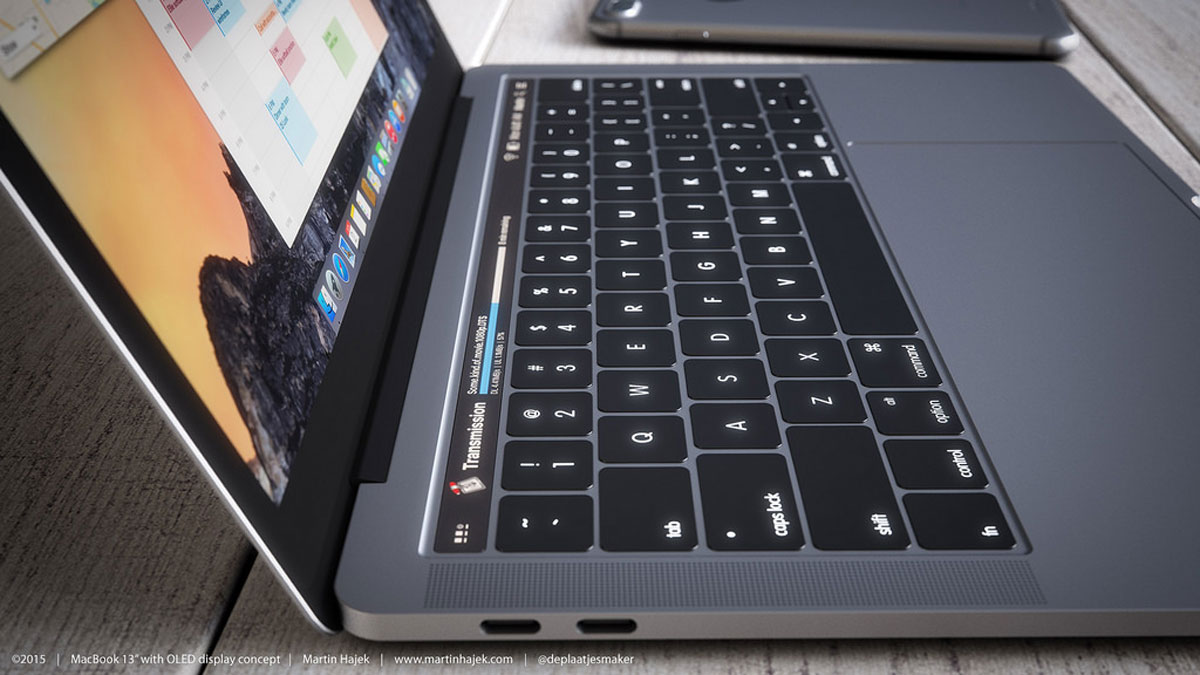 Later this month, Apple has been expected to launch brand-new MacBook Pros with a refreshed design, new IO, an OLED touch bar that’ll ultimately replace the Function keys on the keyboard, and a Touch ID sensor on the power button. However, since we’ve only got one more full week in October, doubt has begun growing that Apple will in fact introduce these new laptops in the expected timeline. But according to a new report by Macotakara, it seems that we’ve got nothing to worry about.

In the article, Macotakara states that Apple will unveil the new MacBook Pros at the end of this month, while the laptops will begin shipping to retailers “in October.”

According To Information From A Reliable Chinese Supplier, Apple Is Planning To Announce The New MacBook Pro Within This Month, And To Begin Shipping Out To Retailers In October.

There’s not much more information shared here we didn’t already know about. USB-C ports, Thunderbolt 3 support, and dropped MagSafe support are all hinted in this report, while the publication claims that Apple’s 11-inch MacBook Air will be dropped when the new 13-inch and 15-inch Pros are unveiled. Apparently, the company is looking to focus more on the 13-inch Air and just forget about the 11-inch size. Since there’s already a 12-inch option (currently the ultra-thin MacBook), the current lineup of laptops offered by Apple has looked cluttered for quite some time, so the removal of the 11-inch form factor seems to be a good move.

Other than that (and the fact that standard USB-A seems to be going away via the new MBPs as well), there isn’t much left to mention in this report. Exact dates for when we can expect the new computers is currently unknown, but the most favored rumor as of lately seems to be October 27th. If this results to be true, we’ll let you know here on MBEDDED.