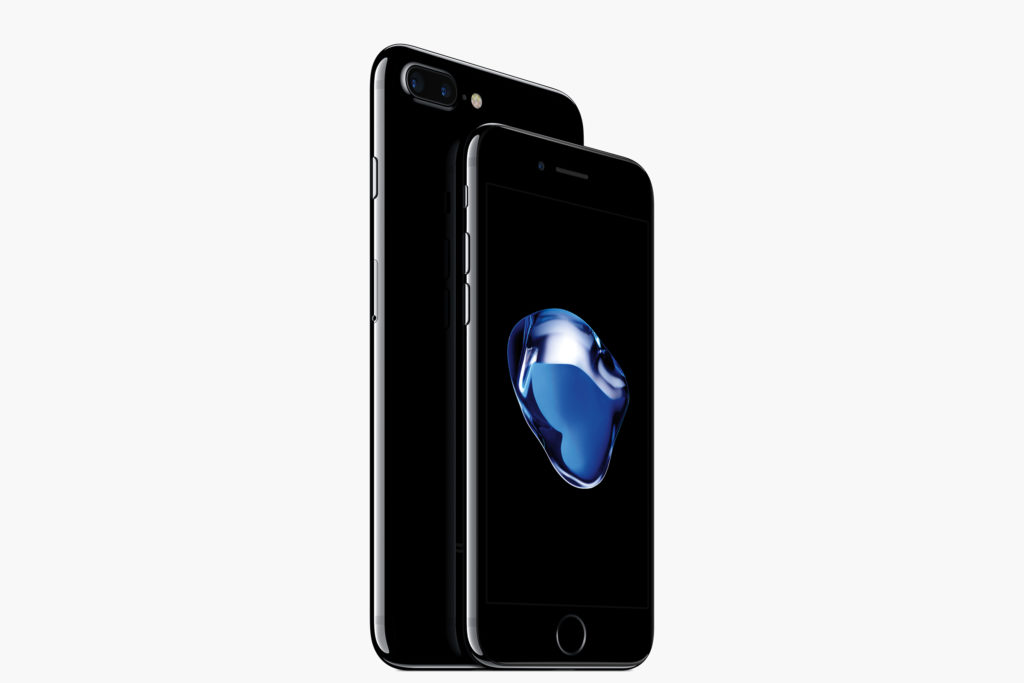 Apple Rolls Out iOS 10.0.3 for iPhone 7 and 7 Plus to Fix Cellular Problems

Apple today has begun rolling out the next software update for the iPhone labeled iOS 10.0.3. This update is only hitting the iPhone 7 and 7 Plus and contains fixes for cellular data connectivity as some users have complained their signal keeps getting interrupted for some reason.

This update weighs in at about 75-80MB in size, so the overall download and installation process shouldn’t take very long.

To install iOS 10.0.3 on your iPhone 7 or 7 Plus, head over to Settings > General > Software Update and you should see a listing for the update. Just tap “Download and install” and you’ll be good to go. I do recommend jumping on a Wi-Fi network first alongside plugging in your device beforehand as a) you don’t want data overcharges on your bill (or your LTE connection to get cut off, obviously) and b) you don’t want your phone or tablet to die during the installation process.