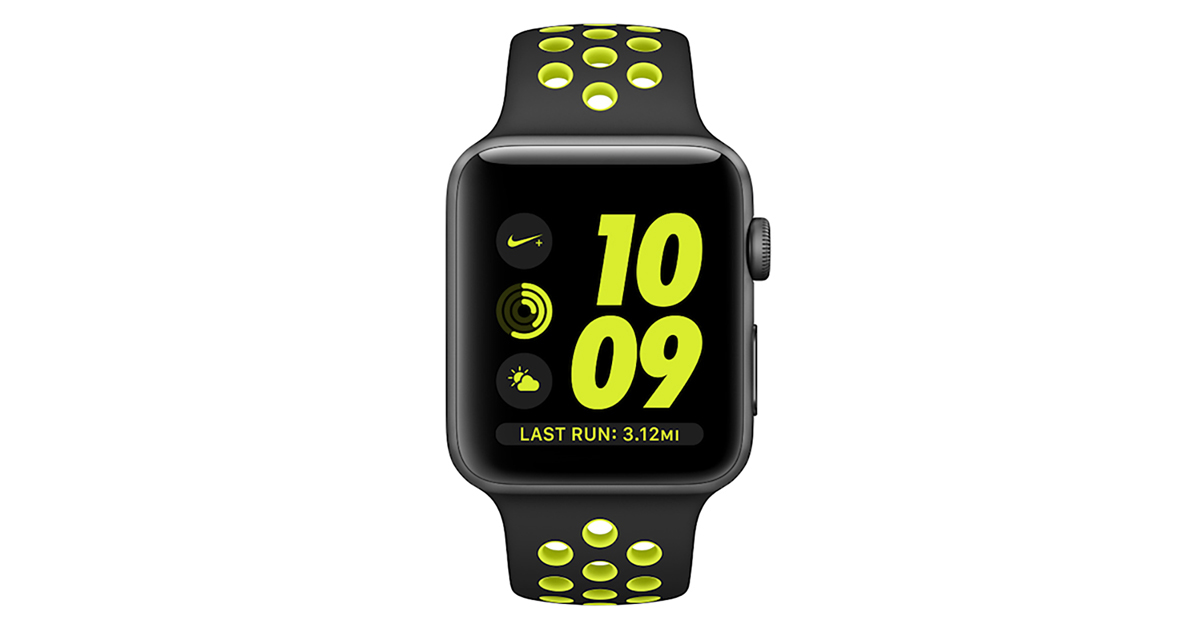 Back when Apple launched the Apple Watch Series 2 in September, it wasn’t known when the special Nike+ edition would make its way to market. However, according to a new update made to the Watch’s official web page, it looks like Apple will release the result of their Nike partnership come October 28th.

Other than this new date, there’s not much else to note about the Nike+ Apple Watch we didn’t already know about. In case you missed it, this Watch features a custom silicon band with world-famous neon accents, a custom watch face with options to tweak it to your liking, integrated Nike+ Run Club capabilities, and an engraved Nike logo in the aluminum of the Watch on the back. Plus, you’re getting everything already offered by the Apple Watch Series 2 like a swimproof design, a faster processor, and plenty of new fitness features.

Pricing for this Watch is identical to Apple’s Sport lineup for the Series 2: $369 for the 38mm model and $399 for the 42mm. We’ll update you on any changes if they’re discovered about the Watch before the launch.