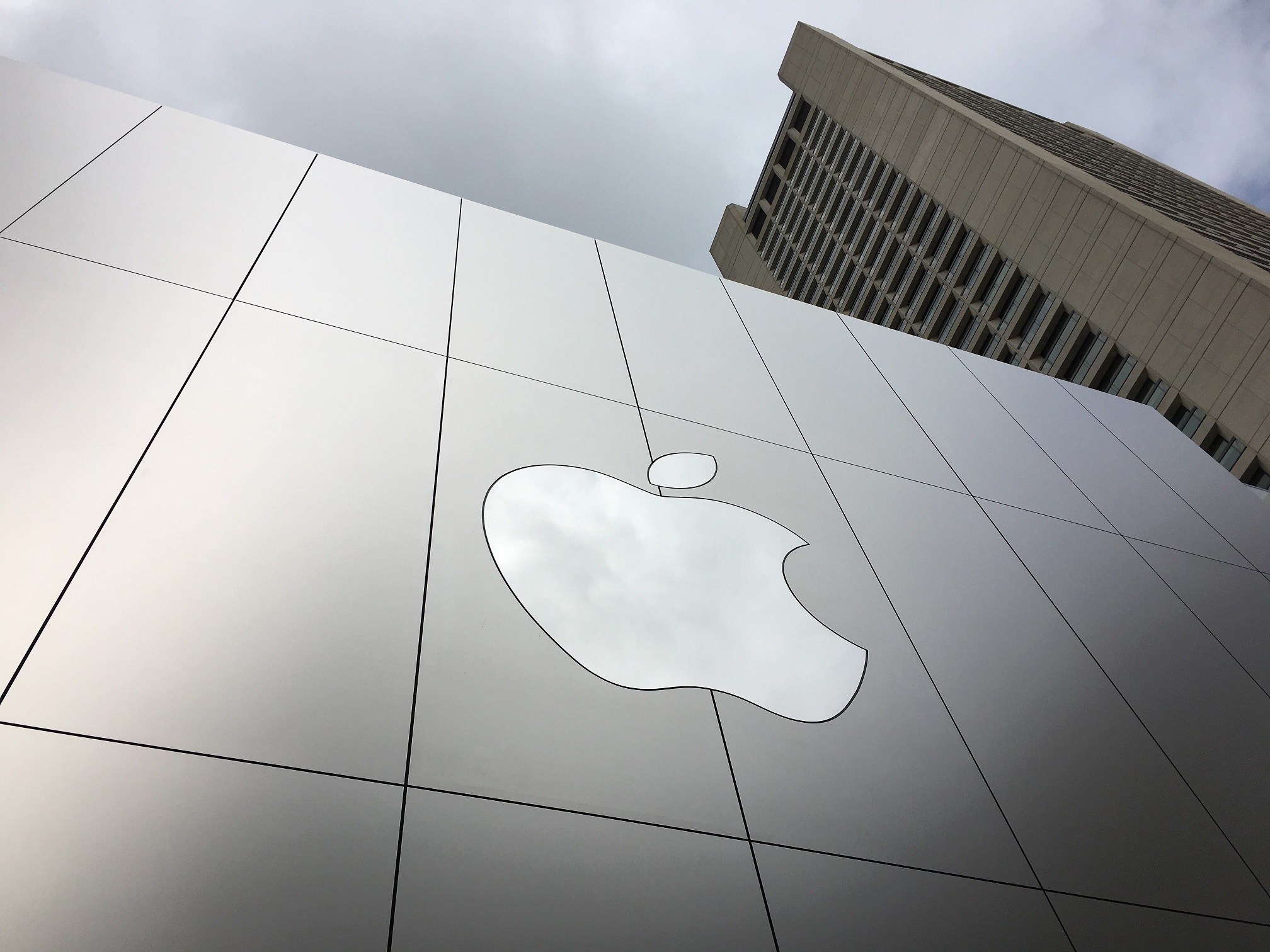 Professional Hypnotist Richard Barker has recently examined the pattern and process APPLE uses to tease the public with their products. In a timely way, Apple are scheduled for the release of a new MacBook and Barker invites consumers to pay close attention to how the presentation unfolds.

Apple uses covert hypnosis, which involves having access to people’s subconscious mind and altering the way they behave and think in a disguised or somewhat hidden way. They use a technique of creating culture and elitism popular with world dictators and rulers. They promote an elevated status through images and words. An example of this can be seen when researching the iPhone 7 which Apple’s own website declares:

Apple deliberately asks their loyalty to search subconsciously for the answer to the question. They leave the user asking “What are my most important aspects with my current iPhone experience?” The mind will complete the question with a suitable emotional answer. This is true with every human interaction involving a sale. A person buys based upon emotion on a subconscious level and justifies it later with logic on a critical level. Apple creates the illusion of the lifestyle and the emotion surrounding phones and other devices.

By the words and actions of an organization can they influence and suggest the world to think a certain way? Richard Barker, who is known as the Incredible Hypnotist, thinks so. Barker said “Everything we do and see must first start with a thought process. We don’t see the world; we think it. What if buying decisions and loyalty therefore are influenced by hypnosis and a secret hypnotist on the inside working for Apple who gets you to think in a certain way, on a mass level?”

Apple successfully use hypnosis techniques such as future pacing and leading. They build the anticipation of a launch by getting followers and commentators to anticipate and guess and even leak out what something could be; which turns into what it should be. The subconscious mind completes the circle and refuses to think any different.

Conditioning the mind is all about teaching the brain how to react in a certain way. Using hypnosis, Apple has trained their customers how to react in the build up to a new launch, followed by the action to take during and after it.

The mind works on a presumption of framing and belief, and Apple does this so very well that I am confident it is a deliberate inside job. The chain of events Apple deploys in a new launch is virtually identical to previous launches and they skillfully navigate the consumer from a curious individual to an avid purchaser of products. We are creatures of habit and once trained rarely deviate from our programming; if we do Apple can pull us right back on track.

So, to recap, hypnosis is about building expectation and anticipation. It is about having the mind believe something and achieve it. What the mind focuses on actually magnifies and comes closer to it, therefore creating demand and expectancy. Apple use a deliberate tactic of creating the mindset of ready, set and go or on your marks, get set and go! This is the reason why every time a new item launches people camp out for days and sometimes weeks to obtain the product first. It is because the mind has been conditioned and ready for weeks. Typically by the time the new item is unwrapped to the public the hypnosis has already occurred. 80% of hypnosis is achieved before the hypnosis actually happens.

Apple use another successful hypnosis tactic known as anchoring suggestions. They successfully bypass the critical factor in the minds of some people and have the ability to turn off the rational thinking. By using certain words and behavior the presenter, CEO Tim Cook, can very quickly establish a rapport with an audience. The enthusiastic invited guests to the launch headquarters appear mesmerized and captivated by every last word and feature. The applause and clapping is unstoppable; even cheering for the removal of the headphone jack. The audience is totally conditioned and prompted to be in awe at the unveiling, precisely together at the right moment.

Hypnosis is performed before and during the Apple Keynote by warming the audience up and putting them into the agreeable state. Repeated exposure to the same speaker can and does result in the presenter being viewed with admiration bordering on worship. Don’t believe me? Look at the inherent admiration for the late Steve Jobs. Every word he uttered was accepted as the complete truth. This is known as the agreeable state of mind.

Through the style; approach; words and branding Apple have used consistently both now and in the past placed others into the hypnotic state. Can you imagine all of a sudden if Apple were to change the clean look of their website or sleek product packaging for a more cluttered and bright bubbly chaotic appearance? Anarchy would indeed occur and reign. They have conditioned the public with their clinical appearance deliberately. In our mind we see clinical and doctors with white coats as safe and reassuring; trustworthy and reliable. The box an iMac comes in, for instance, is white and trusting; clean and clinical and breeds that subconscious trigger of reliability.

Hypnotist Richard Barker insists, “All you need to remember is that most people’s needs are based on their instincts. Understanding people’s instincts, is one of the key goals of Apple to guarantee that once you are an Apple user, you always remain an Apple user. You become reliant on iMessage and iCloud and other inherent and seamless products that talk to each other in the same language.:

Apple users are conditioned by their words and behavior to display the logo with pride. Ask yourself: have you ever seen a Samsung or LG logo on the back of someones car? Now, have you seen the Apple symbol? The culture of leader and follower and that tribe mentality is carefully groomed and orchestrated by applying hypnosis and embedding commands and thought systems with the customer. Life is better and more elevated as an Apple user. The iPhone for example is treated as a piece of expensive artwork; it is unveiled with pomp and circumstance so that the views subconscious mind buys into the lifestyle.

Apple demonstrate Hypnosis in almost every category which includes:

Richard Barker is a World Renowned Professional Hypnotist. He has spent the last 20 years working with thousands of clients across the world. Richard Barker, as recently appeared on NBC’s The Today Show, CBS’ The Late Late Show with James Corden, FOX’s Good Day LA and News channels for FOX and ABC.

He has written a new book focusing on Persuasion and Suggestion titled “Selling Hypnotically. The Art Of Suggestion” http://sellinghypnotically.com