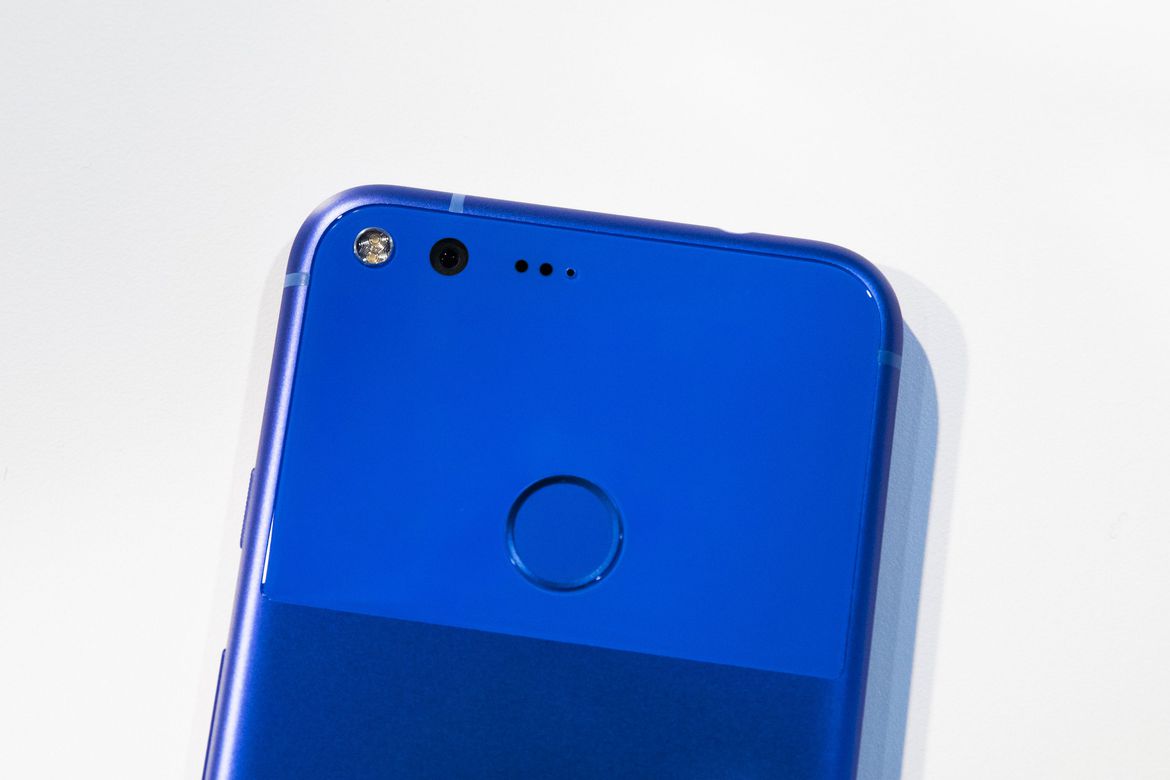 Some Australians Are Already Getting the Google Pixel

As has been one of the most talked-about subjects in the technology industry as of late, it seems that Google’s Pixel and Pixel XL are already making their way to preorderers in Australia. One Redditor posted some pictures of his device in its packaging, what it’s paired headphones look like, what some of the Settings appear as, and how it looks when booted up. You can view a gallery below.

Australian carrier Telstra seems to be the one to blame in this case. While the Pixel isn’t supposed to begin shipping until next week (October 20th to be exact – one week from today, actually), it appears that the company either got something wrong in their systems or screwed up somehow and began shipping orders way too early. Apparently, this happens quite often with Telstra no matter what type of smartphone or device is in question, so maybe if you wanna get the latest products a bit early, you should probably order from them.

As of now, orders aren’t officially shipping worldwide, so don’t expect your Pixel tomorrow or some time today as you’ll have to wait another week to get it. Nevertheless, we’ve got our first look at an unboxing of the Pixel thanks to these photos.