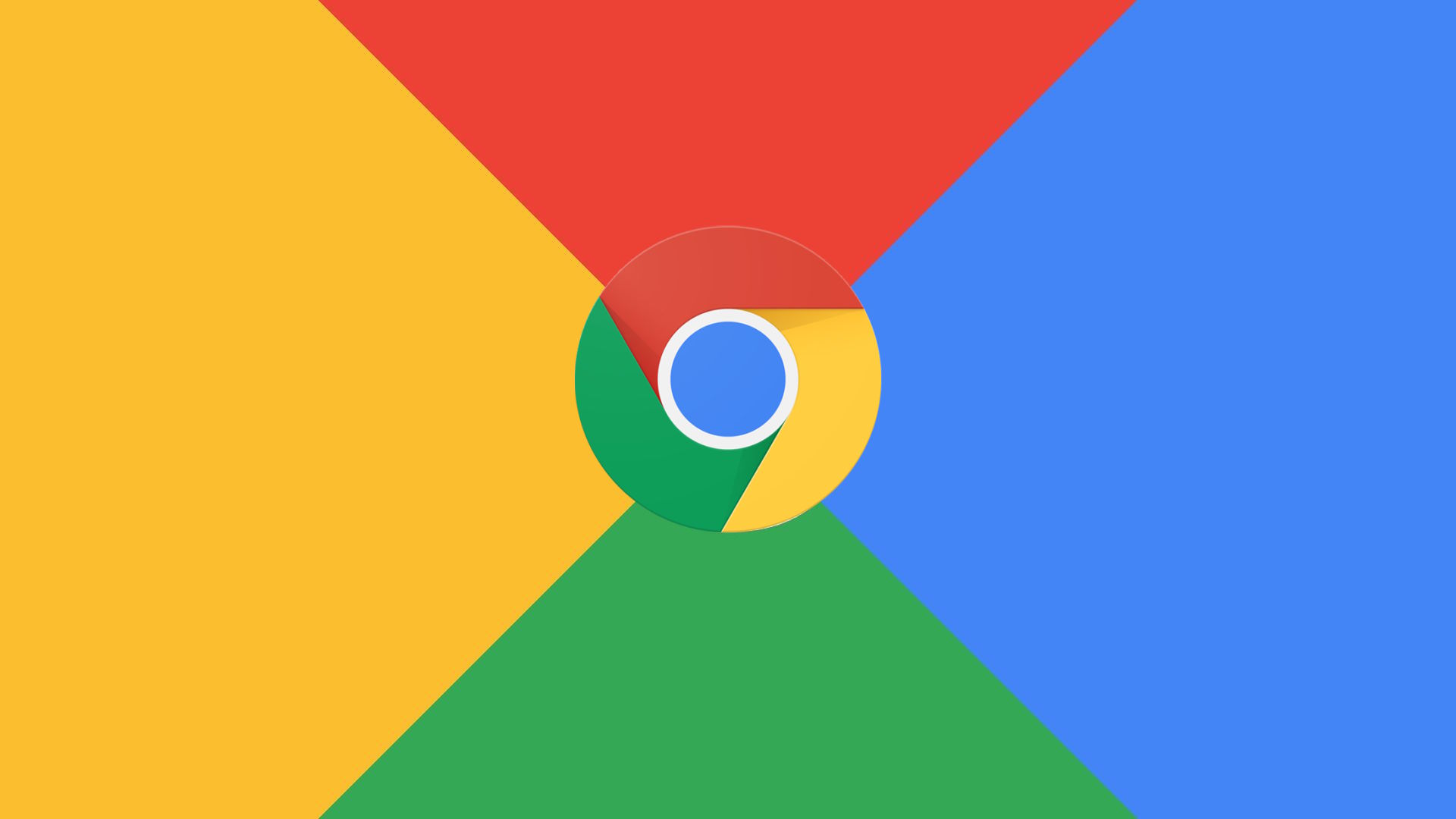 Google Releaes Chrome 54 to the Masses, Includes Plenty of New Stuff for Android

Today Google began rolling out v54 of Chrome to Mac, Windows, Linux, iOS, and Android users. Obviously, there’s plenty of bug fixes and under-the-hood improvements packed inside this update, but the main focus in this new version seems to be Android as that’s where the most notable differences live…

For instance, users can now download web pages, videos, music, photos, and more found across the World Wide Web for later viewing when no internet connection is available. This’ll surely come in handy for many. In addition, a new ‘New Tabs’ page is present which offers up different articles, websites, and more that are curated depending on your browsing history and usage data. A list of recent downloads are also present so you can access them quicker.

Rounding off Android’s new perks in Chrome 54 is a feature many will take advantage of: background video playing. While playing a video from, say, YouTube in Chrome 54, you can navigate away from the page and the video will continue to play. For instance, if you’re already addicted to 24K Magic from Bruno Mars and choose to play it through YouTube, you don’t have to worry about it being interrupted when opening a new tab or going to your home screen as the audio will continue to play. This is probably the best case scenario to use this feature in, and I’m sure plenty of you will take advantage of it.

Of course, with a new version number comes at least some tweaks for the desktop, and Chrome 54 doesn’t disappoint. In this new release, Google will begin rewriting embedded YouTube videos that require Flash into ones solely based on HTML5. This is due to the company’s eventual phase out of Flash from Chrome in the near future. Plus, things will get a lot speedier and more secure thanks to the technology. In addition, the new V1 spec is present alongside a BroadcastChannel API to allow sites more control over their own Custom Tabs. Overall, this is a rather worthy upgrade I recommend downloading.

For now, users on Mac, Windows, and Linux will be getting the update right away. In a few days to a week or two will be when Chrome 54 hits iOS and Android devices.