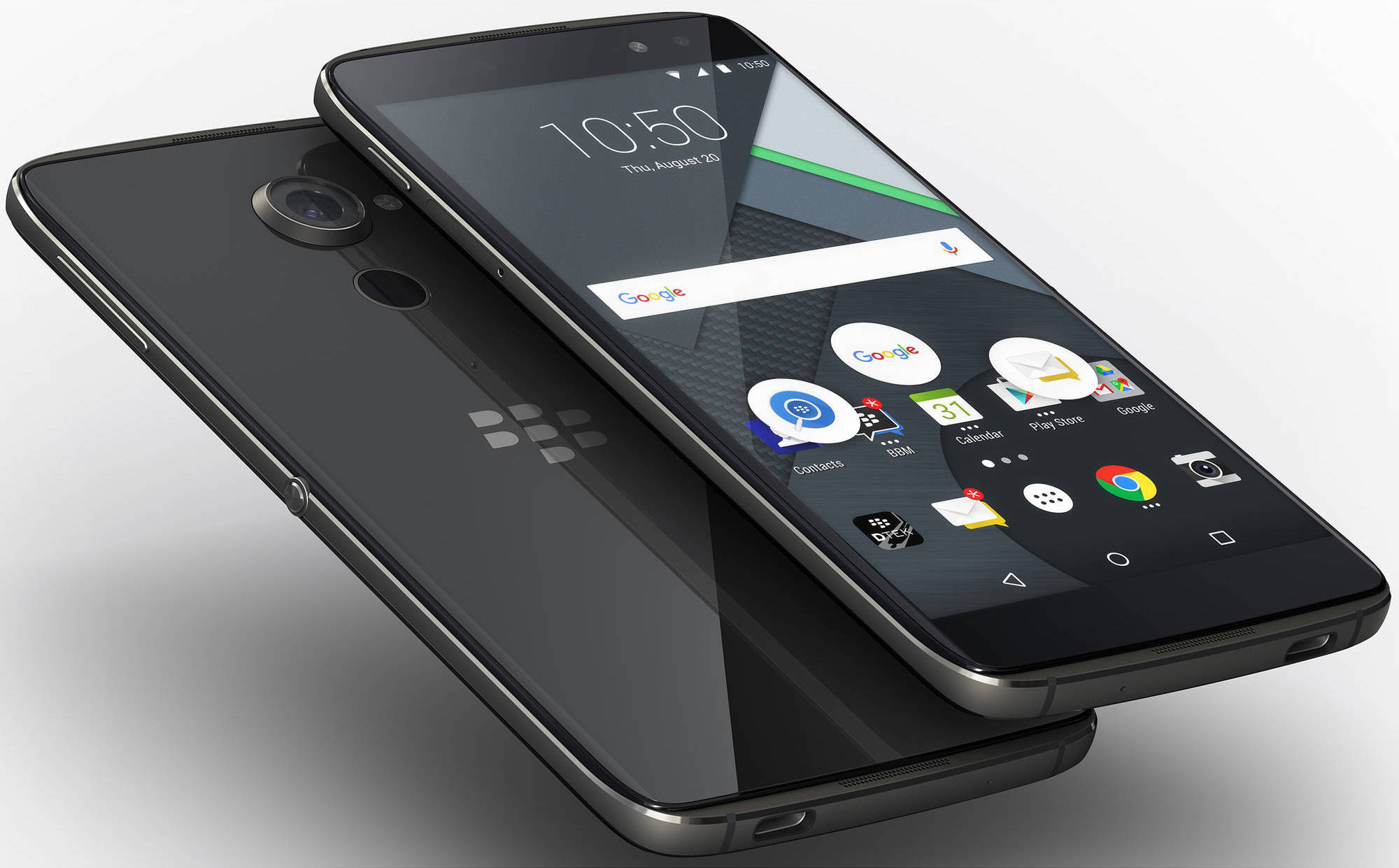 Even though the phone hasn’t been announced yet, the BlackBerry DTEK60 has definitely gotten plenty of attention from the media. Now, it’s getting even more as the unannounced handset is currently up for preorders from none other than B&H, one of the most popular tech online retailers nowadays. The site has the phone up for $499.99, $200 cheaper than NCIX had. Plus, the photo and video store offers some perks when preordering the handset…

For starters, you’ll receive a DTEK60 Soft Shell Case in the package. In addition, a BlackBerry RC-1500NA Rapid Travel Charger will also be included. At this time, pricing isn’t available for these accessories, however it’s only a matter of time until we learn exactly what their costs are.

Spec wise, here’s what B&H says is packed inside the DTEK60:

As you can see, there’s really nothing here we weren’t already expecting. The only change on this listing is the fact that B&H is selling the device for $499.99 and not $699.99. For a phone like this, $500 is much more reasonable when compared to $700. And if you ask anybody, for BlackBerry to hit a home run with this handset, it’s probably a good idea not to charge that much. This way, the device will fall into a category already swamped with 1080p screens and Snapdragon 650s. When this QHD, Snapdragon 820-loaded phone comes in, maybe people will steer toward BB. Of course, the response from the public when this device is officially unveiled will be the way to tell if this could be true, so stay tuned.

For reference, here’s how B&H describes the DTEK60:

Stay secure and connected with the BlackBerry DTEK60 BBA100-1 32GB Smartphone in black. This device features a Qualcomm Snapdragon 820 processor with two Kryo dual-core processors, one running at 2.15 GHz and the other at 1.6 GHz. Both are backed up by 4GB of RAM and an Adreno 530 GPU. 32GB of internal storage gives you ample space to store apps, photos, videos, and data, and can be expanded by up to 2TB via the microSD card slot. The expansive 5.5″ AMOLED display boasts QHD 2560 x 1440 resolution for viewing media and more.