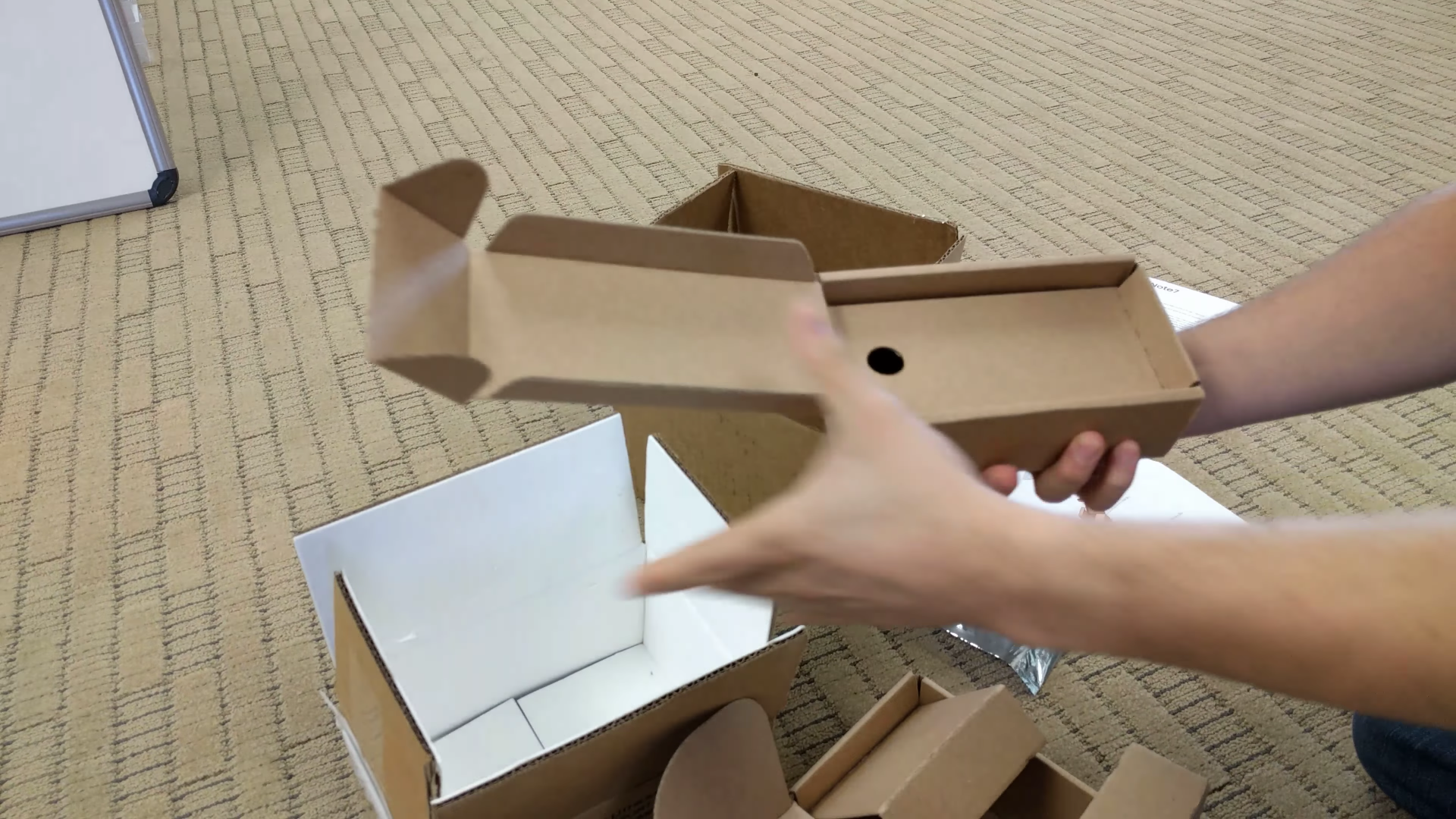 Samsung’s Return Boxes for the Galaxy Note 7 Are Insane

As you may have already heard, the Galaxy Note 7 is dead. However, that doesn’t mean it’s still in the hands of consumers. And boy oh boy, is this the truth! There’s plenty of people with the Note 7 under their roof, the only problem is they have to return it. And if it’s Samsung the user chooses as their phone’s final destination before eternity in a junkyard or recycling bin, the company will give you a free box to send it back in. But, my friends, this is no ordinary box…

In fact, Samsung doesn’t necessarily just send you a box. They send an entire package to ship the Note 7 in. For starters, there’s a bag you put the phone in first. Then, a medium-sized box is where you put your phone after the fact. Finally, a box lined with heat-resistant paper is where you put that box. So basically, it’s a bag in a box in a box that’s heat retardant. Y’know, in case your phone blows up on the way to Samsung.

Obviously, this is a genius idea on Samsung’s part. It’ll no doubt make things more secure when transferring these Note 7s as simply holding them in your hand can cause them to blow up after a while. Plus, the phones’ll only be able to ship by truck, so that postal guy you hate who screws around with your mail constantly won’t be transporting the devices. Only a capable truck such as one you’d see a guy in really high shorts driving (yes, I’m talking about FedEx and UPS) will deliver the packages. Plus, only ground and sea means of transportation are allowed, not by air.

In addition, within these “return kits” are a pair of gloves. Why you may ask? Because some people may not wanna touch the carbon fiber lining inside the heat resistant box with bare skin. And, if your Note 7 blew up, would you wanna touch it with your naked hands? I didn’t think so.

If you wanna learn more about these packages Samsung’s sending out, click the link in the sourcing below to check out XDA-Developers’ full article.