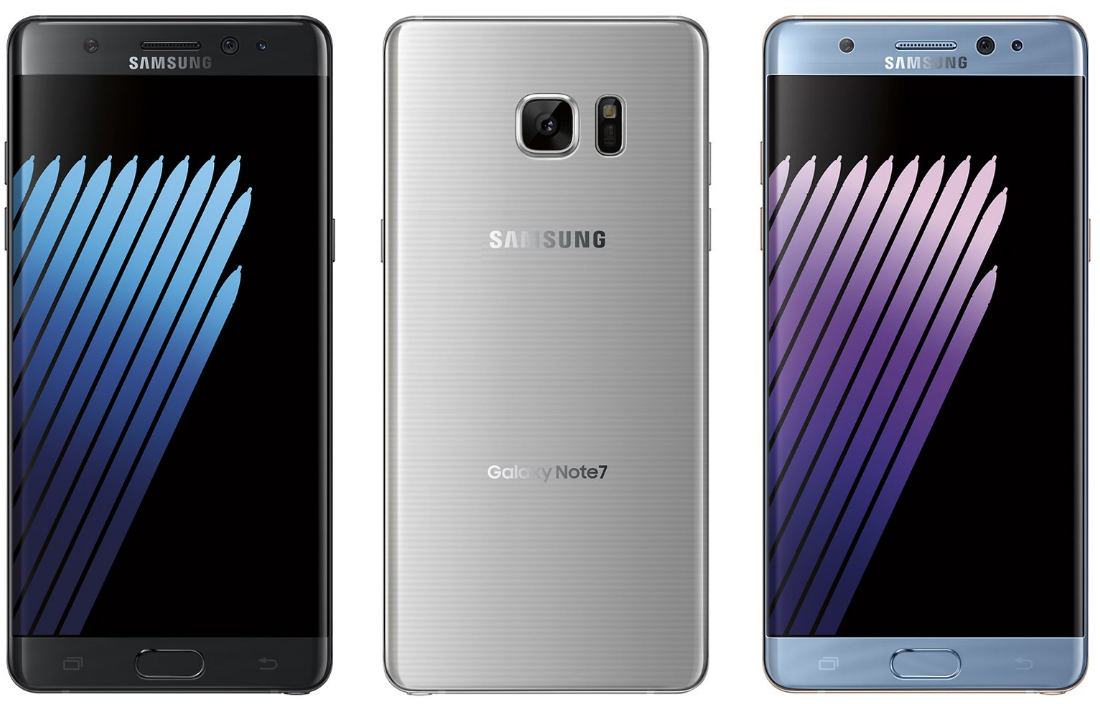 Yesterday, we reported that both AT&T and T-Mobile have confirmed they’ve halted sales of Samsung’s Galaxy Note 7 after various reports came in stating that supposedly repaired models of the phone were bursting into flames, a problem initial units of the handset had. Now, according to ABC News, Verizon has also confirmed that they’re currently not selling the smartphone either in a move of caution toward customers. A spokeswoman for the carrier confirmed this information.

According to ABC News, people can still exchange their Note 7 (whether it’s a proven faulty unit or supposedly “repaired” model) at Verizon for another smartphone in the carrier’s inventory. However, they won’t give you another Note 7. Smart.

In addition, Verizon has issued this statement to The Verge where the company states they’re working with the CPSC in order to determine the overall safety of the Note 7. For the mean time, however, no one will be able to purchase a unit of this smartphone.

At this time, it’s remains unclear what Sprint will do about the situation. Currently, you can still proceed to purchase the Galaxy Note 7 on their website, however under each color option the carrier states that the handset is out of stock. This may indicate that the company is working on suspending sales themselves of the phone, however we don’t know this for sure yet. We’ll update you on any developments.

In the mean time, Verizon totals the number of carriers in the US who have halted sales of the Note 7 to three. At this rate, we may not be able to purchase this handset from any carrier whatsoever in the States, but of course only time will tell if this becomes true. For those of you curious, click here for more on the tragedy that is the Note 7. 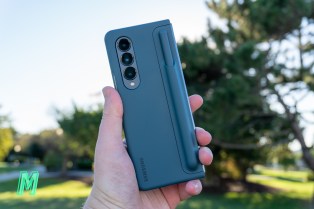