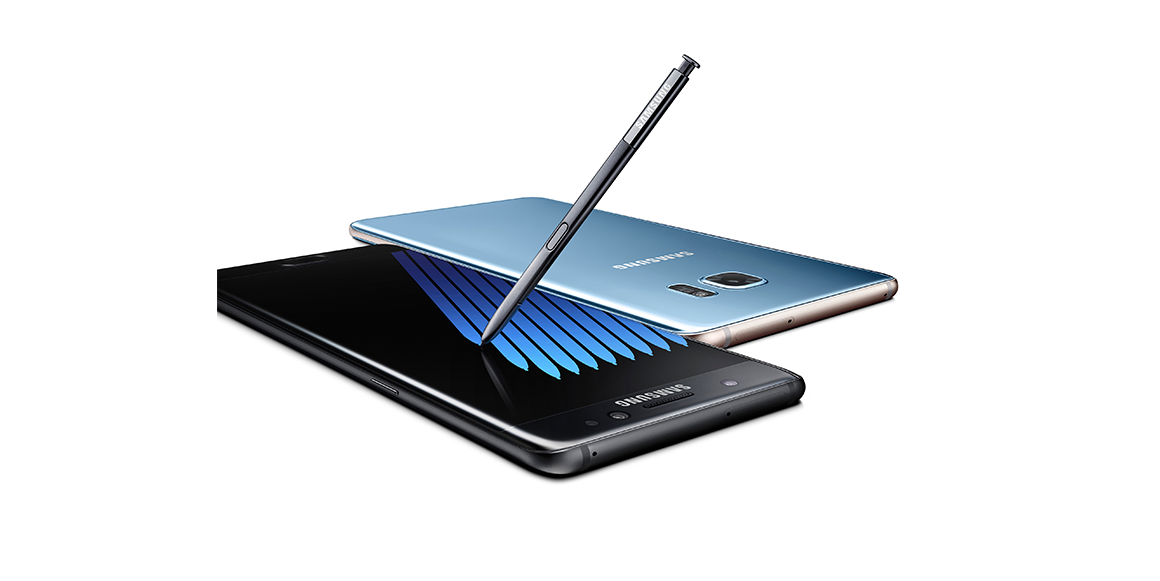 In an unsurprising move, both Best Buy and Sprint have today confirmed they they’re halting sales of Samsung’s Galaxy Note 7. This comes in the same timeframe as AT&T, Verizon, and T-Mobile all announcing their suspended sales of the smartphone.

Two statements from Best Buy and Sprint were given to The Verge and can be read below respectively.

Given recent issues reported in the media, Sprint is halting sales of replacement Note 7 devices pending the conclusion of the investigation by the U.S. Consumer Product Safety Commission and Samsung. If a Sprint customer with a replacement Note 7 has any concerns, we will exchange it for any other device.

“We have stopped selling all Samsung Note7 phones. Customers can visit a Best Buy store to return or exchange their Note7 for a different phone of their choice.”

This news comes the same time as at least 5 “repaired” Galaxy Note 7 units have erupted into flames. At this time, the Consumer Product Safety Commission alongside officials are investigating the incidents, but if the people who suffered from their phone blowing up are telling the truth, I think we can all believe these were the replacement models Samsung’s been shipping out.

With Sprint dropping off the list of retailers, now every major US cellular provider have suspended sales of the Galaxy Note 7 due to safety concerns. Obviously, this creates a rather nasty image for the Korean tech giant’s latest attempt at a phablet, and with such a major retailer as Best Buy also halting sales, the Note 7 looks to be dropping in appeal quickly. Eventually, the handset may be taken off the market entirely, but only time will tell whether this ever comes true.

For more on the tragedy that is the Note 7, click here.