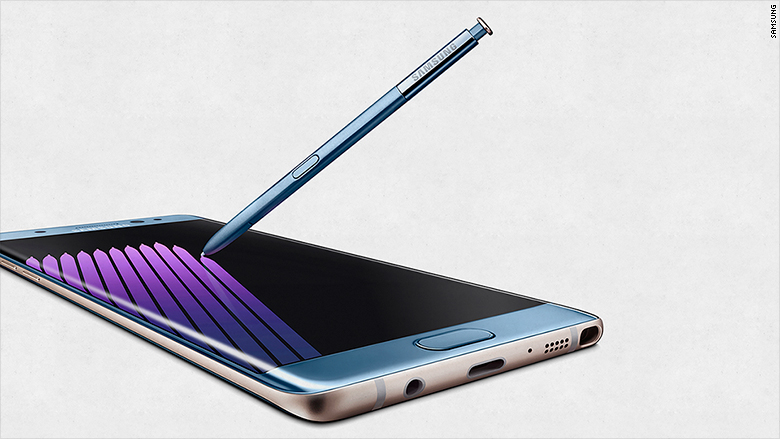 Update: Corrected sourcing about T-Mobile suspending sales of the Note 7 have been added alongside an embedded tweet by CEO John Legere.

A new report by CNBC cites an article by South Korea’s Yonhap News Agency who gains information from an unnamed source that Samsung has officially “temporarily” suspended production of their 2016 flagship the Galaxy Note 7 after recent reports of repaired units of the handset catching fire much like the initial models of the phablet. This comes the same day as we learn not only AT&T has suspended sales of the handset, but T-Mobile, we’ve learned tonight via CEO John Legere on Twitter, has also stopped selling the Note 7 alongside giving the ax to the availability of exchange units for those who have a proven faulty unit.

Out of an abundance of caution for our customers, @TMobile is halting sales & exchanges of the new Note7. Details: https://t.co/ct4WCbXC5z

According to CNBC, Samsung has apparently partnered with authorities in China and the United States to suspend production of Note 7, a signal which indicates that even though it didn’t seem obvious, the Korean technology company is taking the defects inside the Note 7 very seriously. Before, it appeared that the company was waiting to verify the “repaired” devices were faulty, however it now looks like they’ve realized practically no unit of the Note 7 is safe.

One thing Samsung still has yet to do is come out with a warning that the Note 7 is dangerous. Clearly, anyone with a unit of the Note 7 is at risk of experiencing a serious burn or an eruption of flames from their smartphone. However, the company still won’t acknowledge this publicly, hence an unknown source has given both Yonhap News Agency and CNBC this information. At this time, it’s unclear whether Samsung has any plans on recalling each and every Note 7 in the hands of consumers today, but do stand by as we expect new information on our news desk in the very near future.