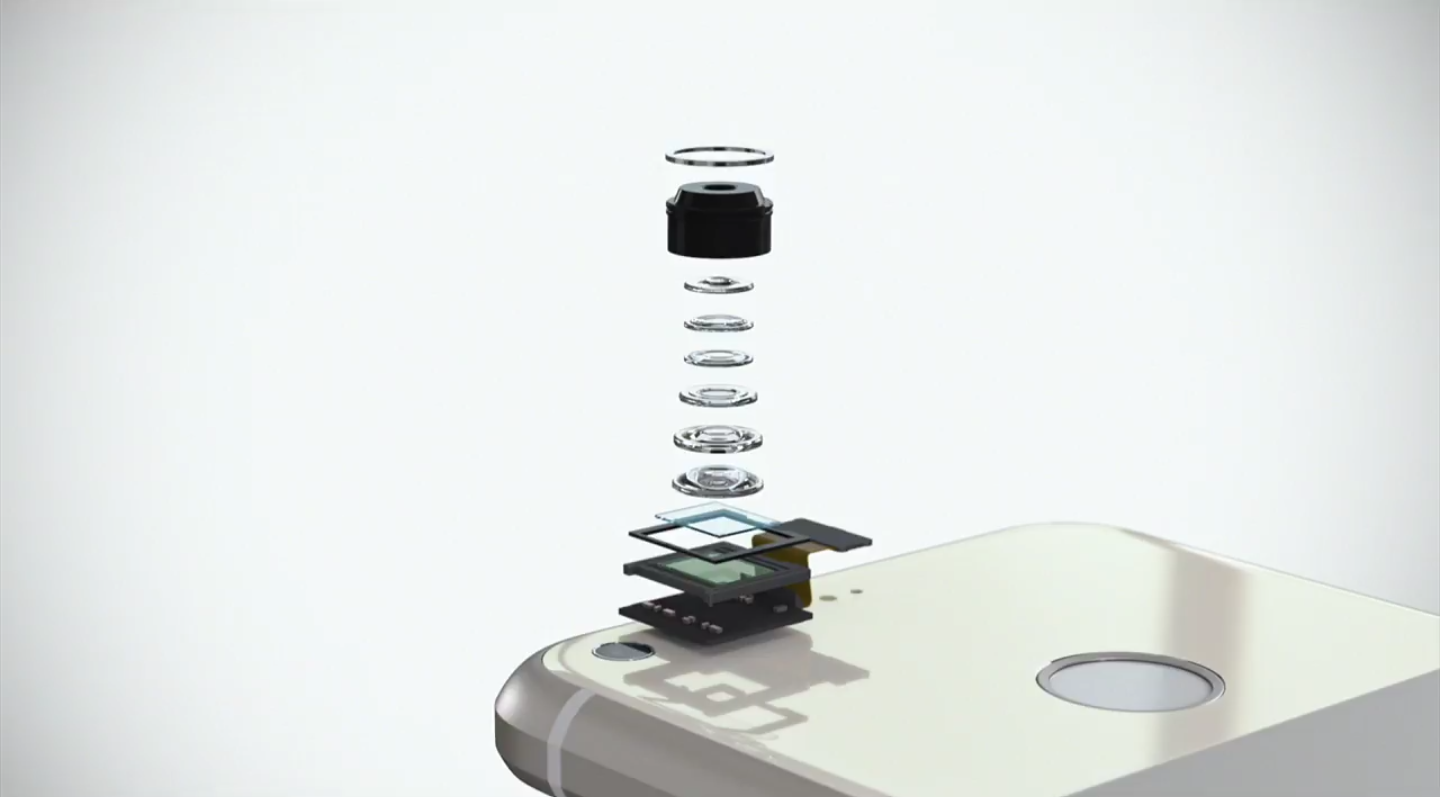 Here’s Your First Look at Pictures Taken with Google Pixel

Back at Google’s event this past week, Google touted that their new handsets called Pixel and Pixel XL have the “best camera ever on a smartphone.” This quote came from the DxOMark rating of a staggering 89 the company received for their latest smartphones, beating out Apple’s iPhone 7 by 3 points and last year’s Nexus 6P by 5. However, we still have yet to see hard evidence that these are the best sensors on a handset to date. But according to a new album of pictures taken by camera lead Isaac Reynolds and members of Google’s own engineering team, it looks like our waiting has come to an end.

In this album, titled “#Nofilter needed with your new Pixel,” a total of 22 photos taken with either the Pixel or Pixel XL are shared in order to show off the new 12.3MP camera’s capabilities. Various lighting conditions are used, while scenes where dynamic contrast plays a role are also present. It’s worth mentioning that some of these pictures were touched up a bit by Snapseed and/or VSCO, but nevertheless the snaps here look fantastic.

You can view a full gallery of these photos below.

In addition, Phandroid was able to obtain another 85 photos taken with the Pixel and Pixel XL that are all viewable here.