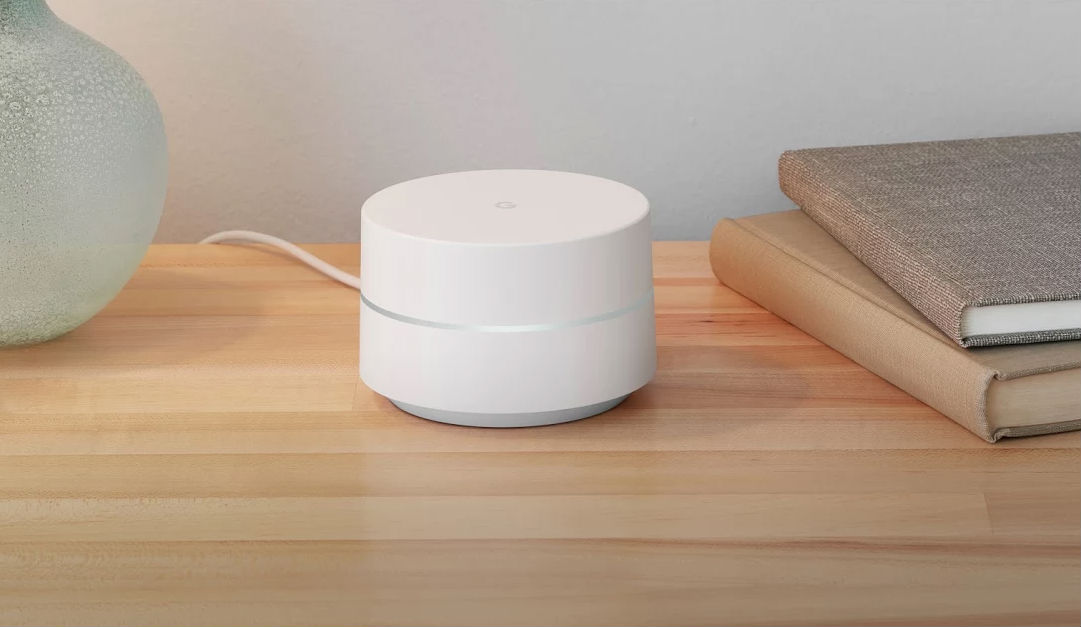 At their event today in California following the announcements of the Pixel phone, 4K Chromecast Ultra, and Google Home, Google officially unveiled their new Wi-Fi router they simply call Google Wifi. This router is pretty unique as it features things you wouldn’t normally find in your average, run-of-the-mill internet hotspot. 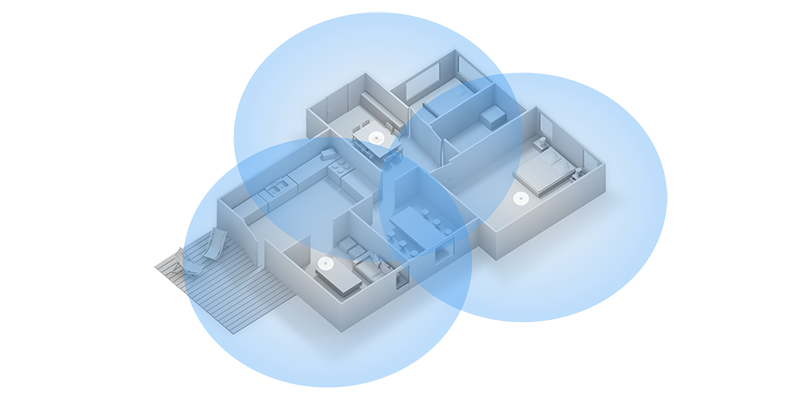 For starters, Google Wifi works with Google Wifis. What I mean by that is you can buy multiple Wifi hotspots and place them throughout your home. This will allow you to connect them each wirelessly and create one giant Wi-Fi signal, so no matter where you are in your house, you’ve got internet access. By far, this is one of the coolest features of Google Wifi, so I’m sure plenty of people will be using it. 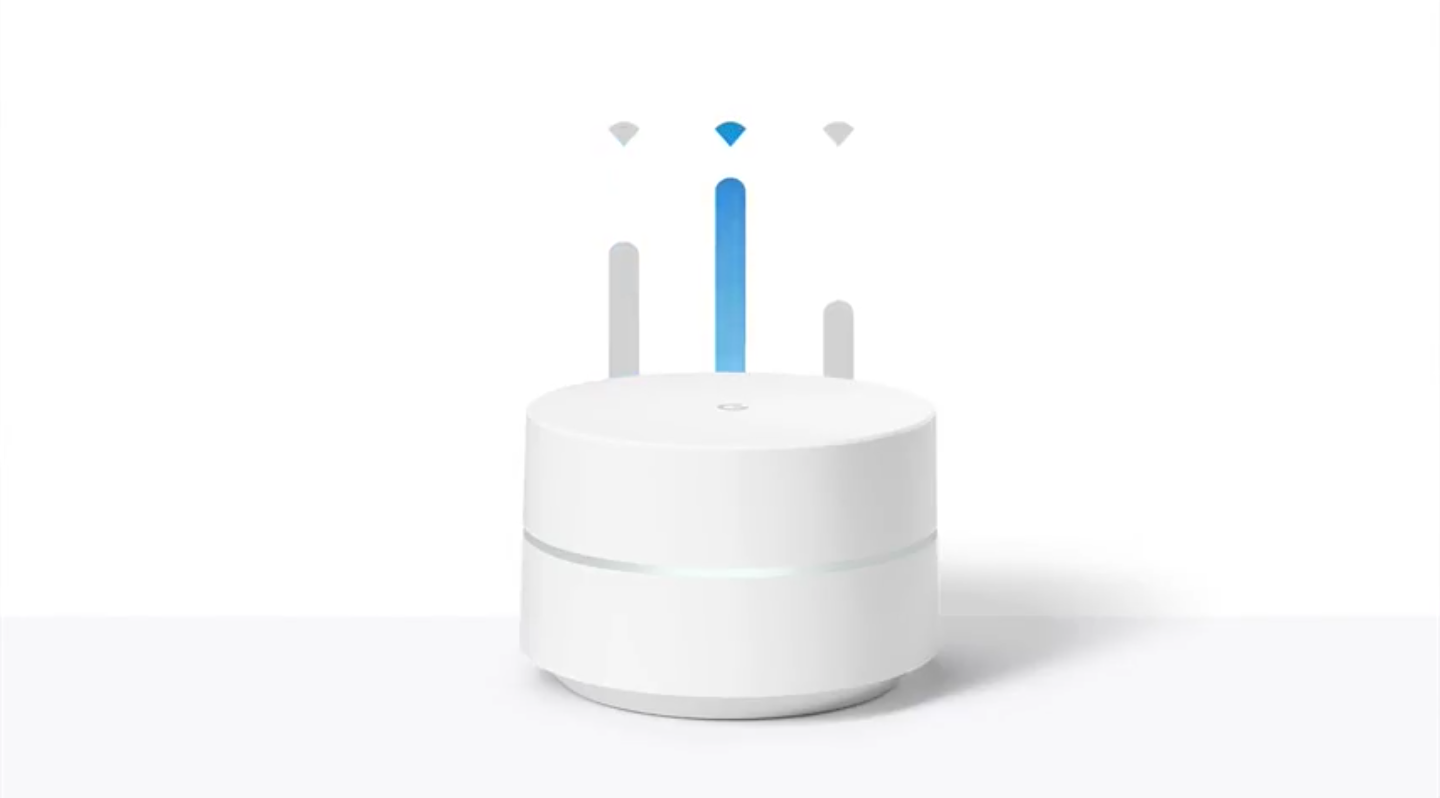 Another feature found in Google Wifi is Network Assist, a technology that grants the router with up-to-the-minute network optimizations for the best speed and connectivity. Google explains this feature in greater detail below.

Most of us don’t want to spend time tweaking complex settings or managing our Wi-Fi network. Google Wifi comes with Network Assist technology, which works behind the scenes to keep your Wi-Fi fast so you don’t have to figure out how to adjust your router. Network Assist automatically places you on the clearest channel and optimal Wi-Fi band for your device. And as you roam around your house, Network Assist will seamlessly transition your device between the Google Wifi system points in real time, so you avoid dead spots or delays. 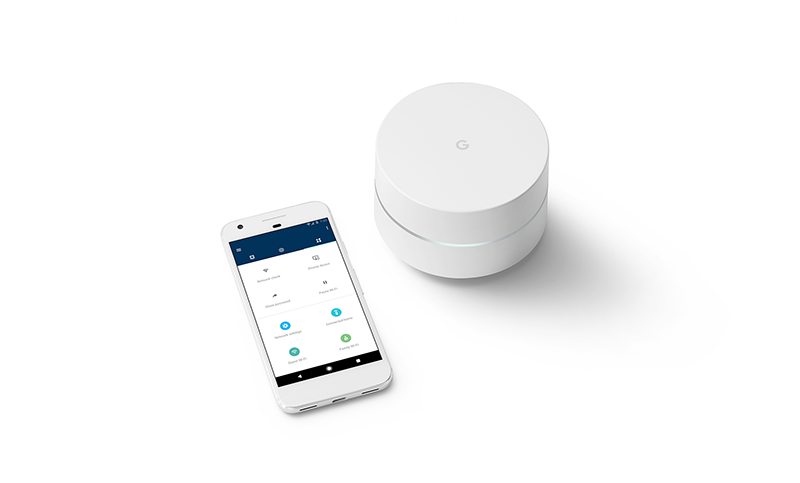 To control your Google Wifi (or Wifis), Google has built a companion app for Android and iOS. This allows you to connect multiple routers throughout your home while also having access to various devices connected to your network. A good example of this feature was one Google shared on stage: say it’s time for dinner and your kid is upstairs streaming a movie on Netflix. Rather unplugging the router to get him/her off the internet for a little while, you can simply pause all internet connectivity right from the app and turn it back on whenever you want. This, by far, is one of the most intelligent features of Google Wifi as it’s never been done before (at least to my knowledge), so I’m really hoping it takes off and becomes a normal thing for any router that comes out in the future.

All in all, Google Wifi looks really promising. I can’t say I’ll be using it right away, but if I manage to get a bigger home where not every square inch of it has internet access, I’ll definitely pick up a few Wifis. 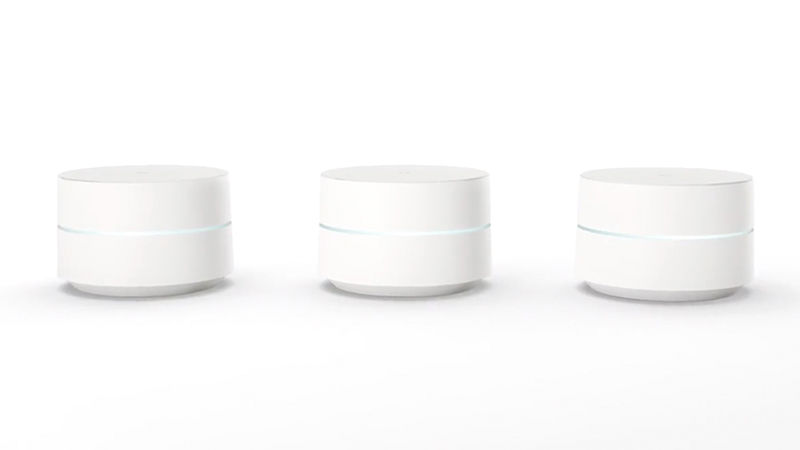 Google Wifi will be available for preorder in November starting in the US. You can join the waitlist to be notified when this device is available for purchase now. $129 will be the cost for one, while a three pack will sell for a relatively low $299, making the price per unit just $100. The Google Store, Amazon, Best Buy and Walmart will all carry the router.