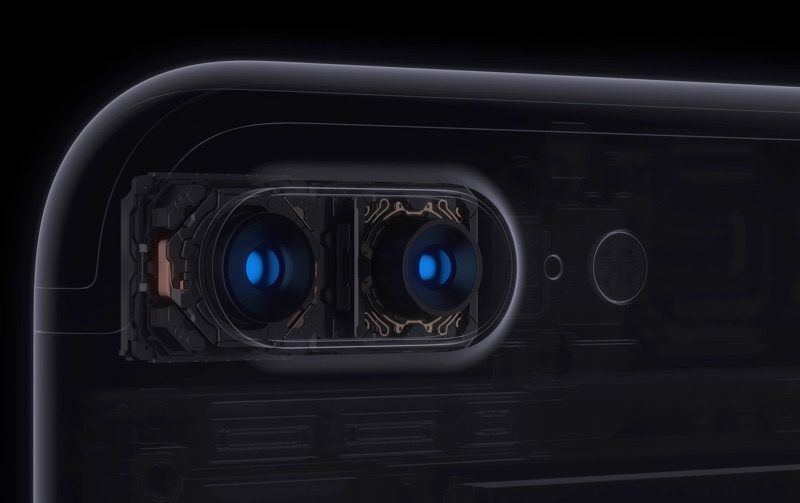 Almost two weeks after the first build was released, Apple today began seeding developers and public beta testers alike with the second beta of iOS 10.1 for testing. This new beta includes the ability to take Portrait photos with the iPhone 7 Plus’ rear-facing dual-camera system which is explained below.

So far, only slight tweaks to a few applications are present in beta 2 of iOS 10.1 alongside the normal bug fixes and under-the-hood enhancements. If you find something worth noting in the latest build, however, feel free to email us at mbedded@icloud.com.

To install iOS 10.1 on your device, you must be a registered developer or public beta tester and already have your device activated to receive beta builds. If you’re device falls under these guidelines, head over to Settings > General > Software Update and you should see a listing for iOS 10.1 Beta 2. Just tap “Download and install” and you’ll be good to go. I do recommend jumping on a Wi-Fi network first alongside plugging in your device beforehand as a) you don’t want data overcharges on your bill and b) you don’t want your phone or tablet to die during the installation process.