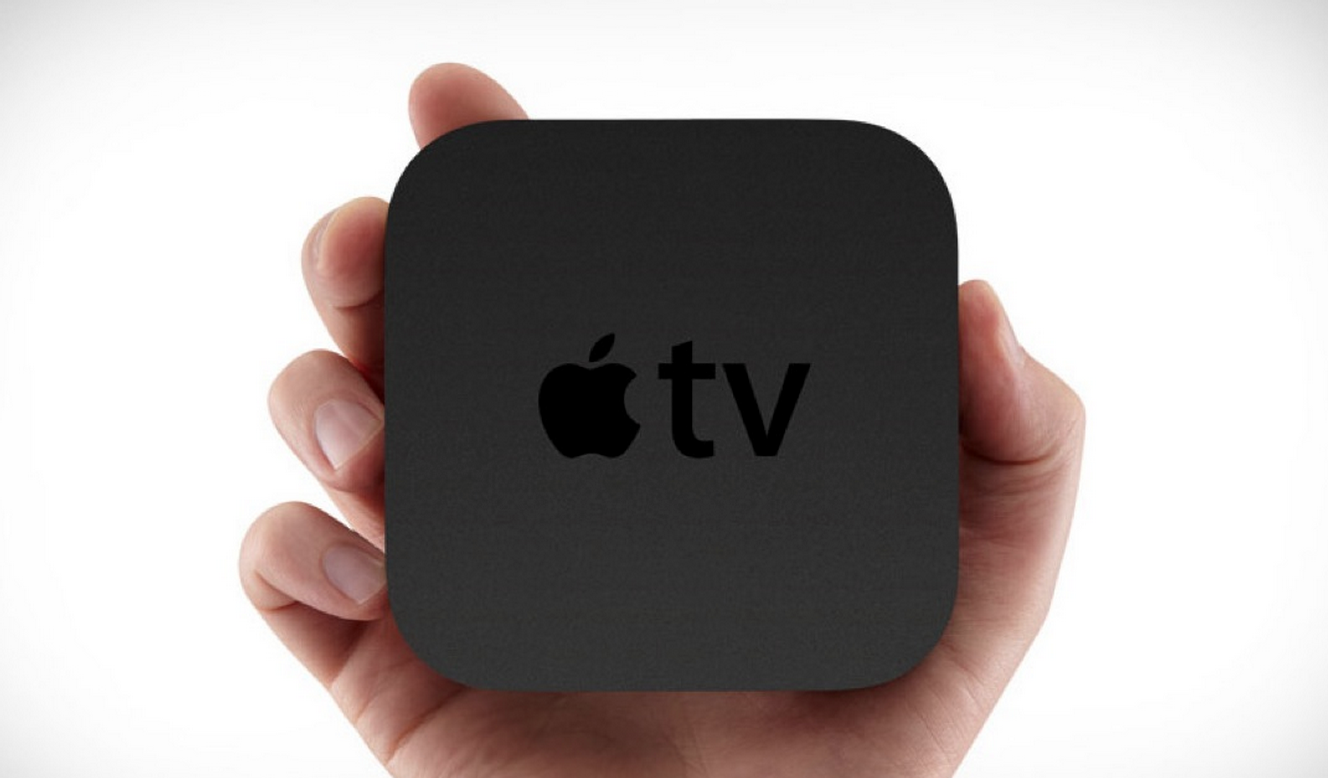 Apple Has Killed the Apple TV 3

In a not-very-surprising move today, Apple has officially discontinued the Apple TV third-generation. This marks a rather significant change in the company’s product lineup as this device has been offered as a cheaper option when compared to the newer Apple TV fourth-generation which runs tvOS and features Siri capabilities, a dedicated App Store, gaming controls via the remote, and more.

In an email sent to Apple’s employees which was obtained by 9to5Mac, the company said that all backlog orders will be fulfilled, however no future orders for a new model will be taken.