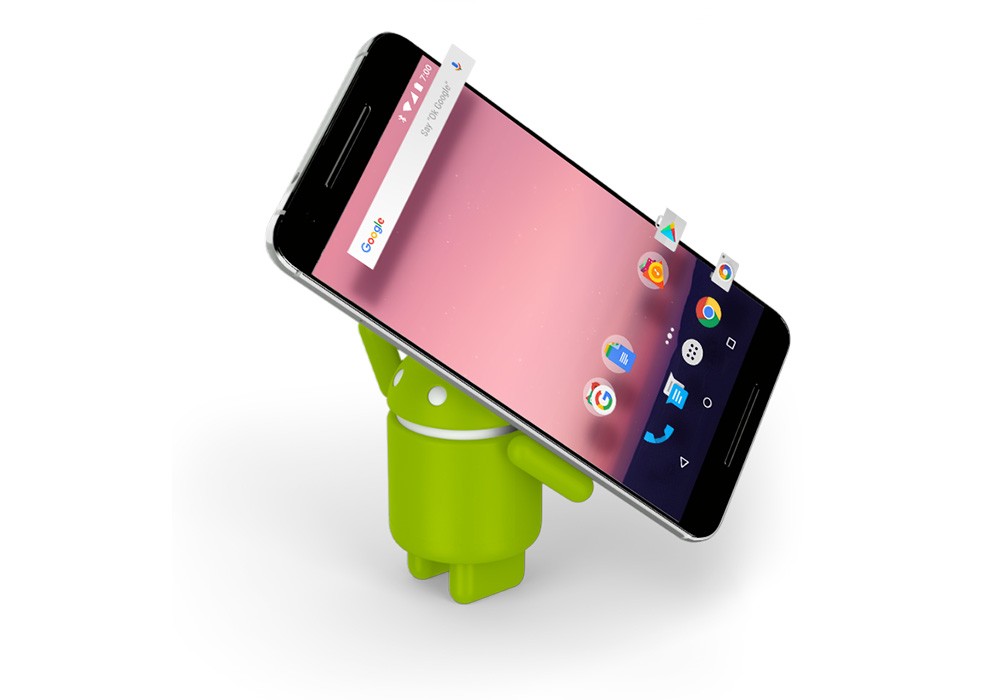 You may have heard this afternoon that Google announced two new smartphones called the Pixel and Pixel XL. They each share plenty of sweet new features like the Google Assistant and Pixel Launcher, however one of the most talked about features is the inclusion of Android 7.1 Nougat built in. It’s unclear exactly what this new version of Google’s mobile OS will include, however current Nexus device users have nevertheless begun to fear that they won’t be receiving the upgrade. On the contrary, Android Police has received confirmation from Google that Android 7.1 will make it’s way to Nexus devices alongside the Pixel C via a developer preview that’ll launch “by the end of the calendar quarter.” That’s just a fancy way of saying by the end of 2016.

For those of you who were worried about Google’s current Android devices not receiving Android 7.1 Nougat, don’t be; Google has confirmed that the Pixel phones’ current software version will be arriving on Nexus devices and the Pixel C before the end of the year.

While v7.1 Nougat will surely make it’s way to the Nexus 6P, 5X and Pixel C, it’s unclear whether the 6 or 9 will receive the software upgrade. However, we do know what will be included in the 7.1 build of Nougat that will make it’s way to past devices running Google’s software as per a secondary report by AP. Here’s the full changelog.

For your reference, here’s everything included in v7.1 of Android for the Pixel phones.

As you can see, there’s plenty different between Nougat 7.1 for Nexus devices and the Pixel phones, namely the Google Assistant and Pixel Launcher. Of course, there will be some similarities between the two like the fingerprint sensor swipe-down gesture to access notifications quicker, but in all reality, they’re pretty different.

As more details surface about Android 7.1 Nougat and the Pixel phones, stay tuned to MBEDDED for the latest.