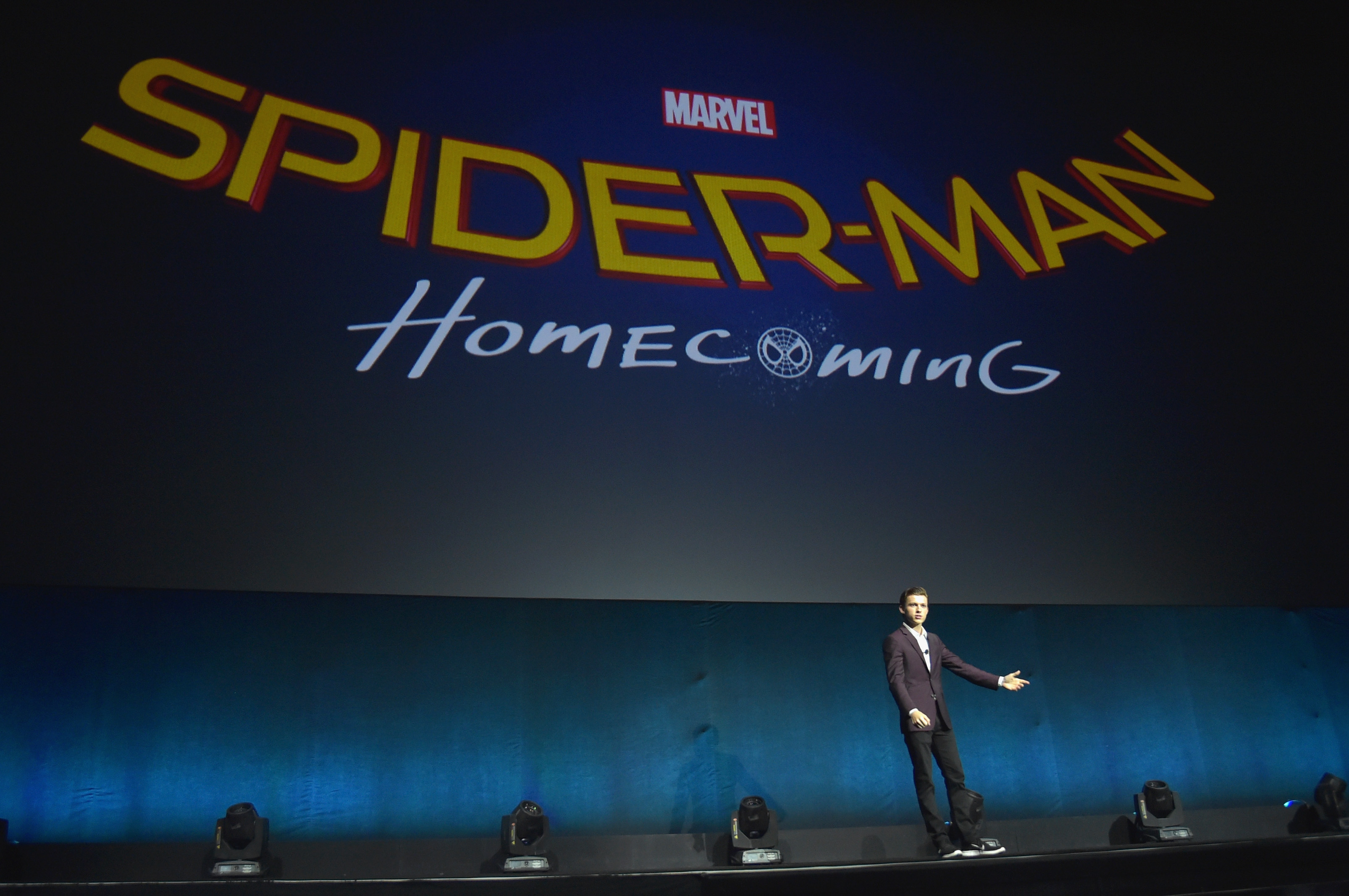 After a little over 3 months of shooting, Spider-Man: Homecoming has officially wrapped production and is now headed to the editing desk where the final touches for the movie will take place alongside where the entire film will be laid out and stitched together. Many leaked set photos of Tom Holland himself in the Spidey suit along with his fellow cast mates have made their way to the internet over these past 103 days, with a few of our favorites viewable via these links:

We’ve gained this information of Marvel wrapping production of Homecoming via a photo uploaded to Tom Holland’s Instagram account. The image below depicts Holland himself and his cast mates appearing tired but ready for the final day of shooting.

With the release of Homecoming currently scheduled for July 7th, 2017, we can expect the first teaser trailer of the film to hit the internet come the end of this year (think the second to last week of December). If this doesn’t happen, we’ll definitely see something come out during January or February. Nevertheless, prepare yourselves for plenty of Spidey leaks, surfaces, and rumors as we approach the magical date of 07-07-17. We’ll keep you updated with the latest headlines when they reach our news desk.