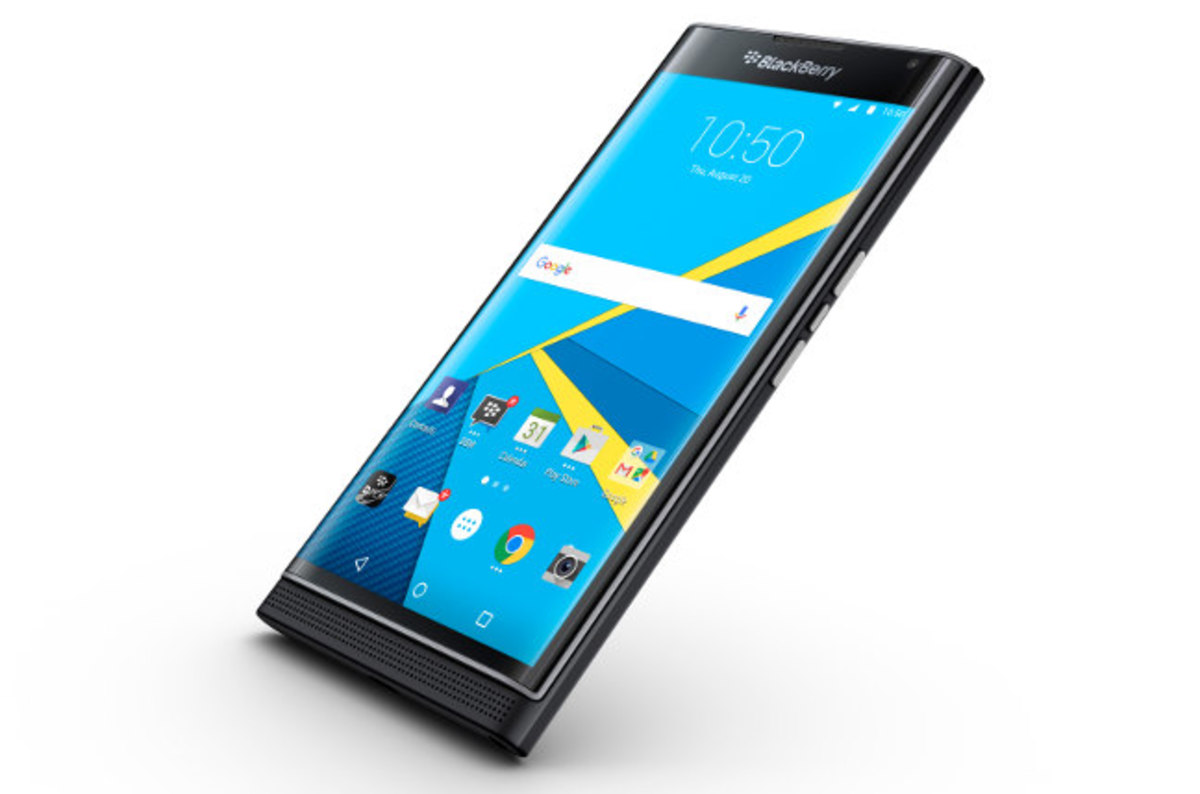 Deal: Get an Android-Powered BlackBerry PRIV for $425

While BlackBerry’s first attempt at an Android-powered handset relatively flopped, there’s no doubt that the PRIV is special in many ways. With its productivity suite of software, physical QWERTY keyboard that doubles as a touchpad, and top-of-the-line BlackBerry security, this phone is a pretty good choice for many. However, what it all comes down to is the price in this case…

When the PRIV launched, it’s default retail value was set at $649. This is pretty steep for a phone of its kind, however it was after all considered a flagship. But since this phone’s from 2015, it’s time we start seeing discounts. There haven’t been too many worth noting as they tended to be pretty minimal in the money-saved category, however this new sale by BlackBerry themselves slashes $225 off the Android-powered handset which bring the price down to $425. It’s worth noting that this phone does come unlocked, so if you do happen to pick this handset up, you’ll be able to use it on the carrier of your choosing (as long as it’s not Verizon, Sprint, or US Cellular). 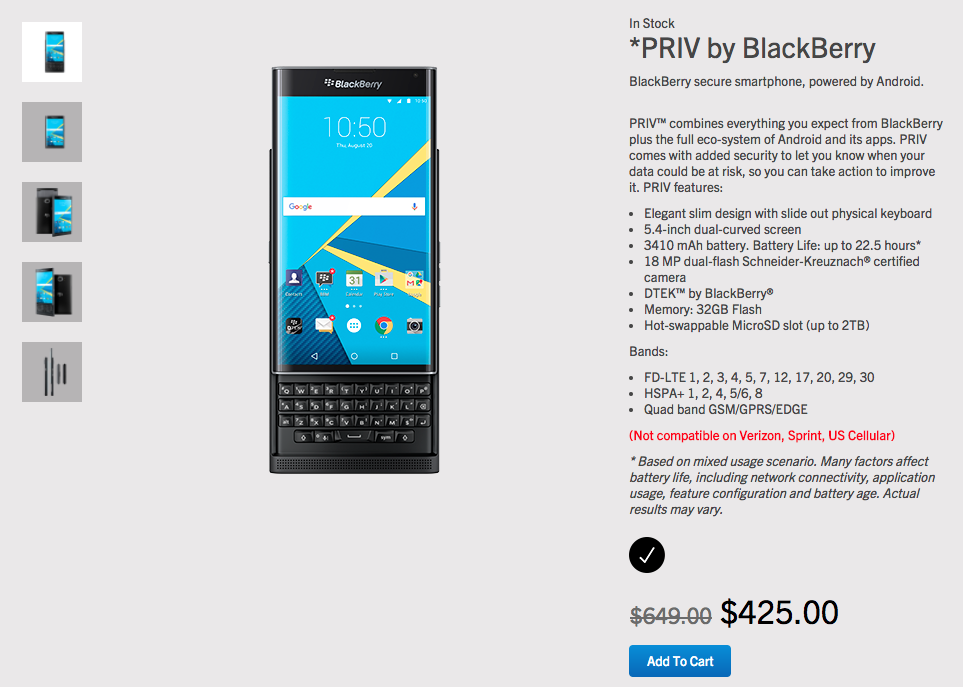 As a refresher, here’s some of the specs of the PRIV:

In addition, BlackBerry also has the Passport and Passport Silver Edition on sale for $249 and $299, respectively.

As there’s no word on when this sale will end, I recommend jumping on the discounts ASAP. We’ve reached out to BlackBerry to see when the deals end, so we’ll update this article if we hear back.

> Grab the BlackBerry PRIV for $425 on BlackBerry.com

> Grab the BlackBerry Passport for $249 on BlackBerry.com

> Grab the BlackBerry Passport Silver Edition for $299 on BlackBerry.com