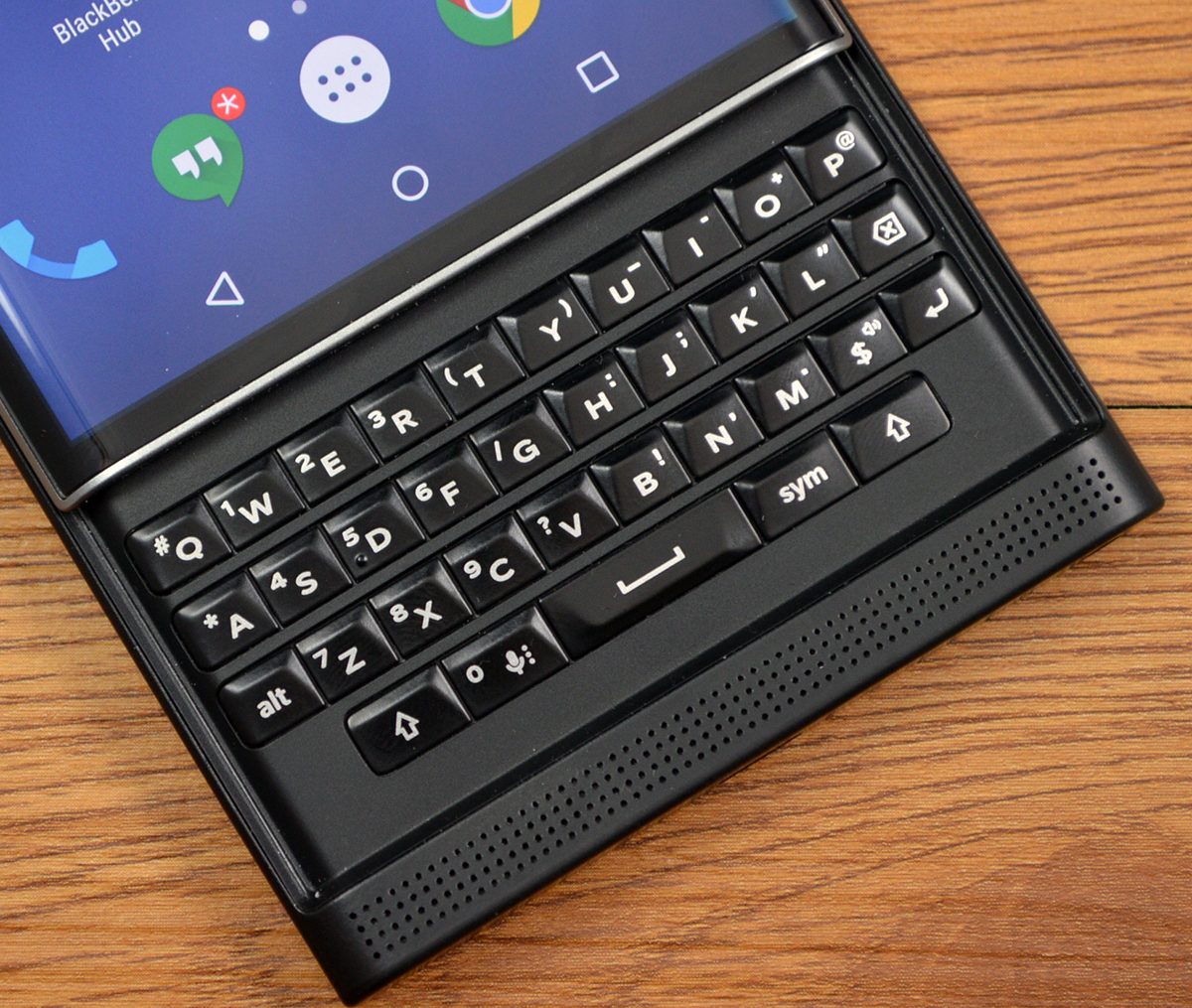 Just a couple of days ago, we reported that BlackBerry was done developing their own phones due to a net loss of $372 million. However, with the company focusing more on their stellar software, the Canadian giant is gonna need somewhere to show off their hard work, hence BB has shared that third-party partners will design and build upcoming handsets for them. And according to CEO John Chen, phones with BlackBerry’s signature physical QWERTY keyboard won’t go into extinction.

In the video above, Chen confirms that BlackBerry’s beloved physical keyboard won’t be going anywhere. One of the most recent phones to feature this keyboard was last year’s PRIV which was the company’s first handset to run Android. While the handset didn’t perform well on the market, it did open the company to Android-powered devices. Hence, this year, BB launched the DTEK50, ironically with a software keyboard. And yes, that phone didn’t do well either, but these two phones were ultimately trials for the company’s bigger plans. As we have yet to see said plans, we can’t confirm that this is the company’s strategy. But hey, I could be right.

During the video above, Chen also talks about his favorite BlackBerry devices alongside the company in general. What the future of the company bestows is beyond me, but I’m still on the bandwagon that BB abandoning the effort of building and designing their own phones is a very smart move both financially and appearance-wise.